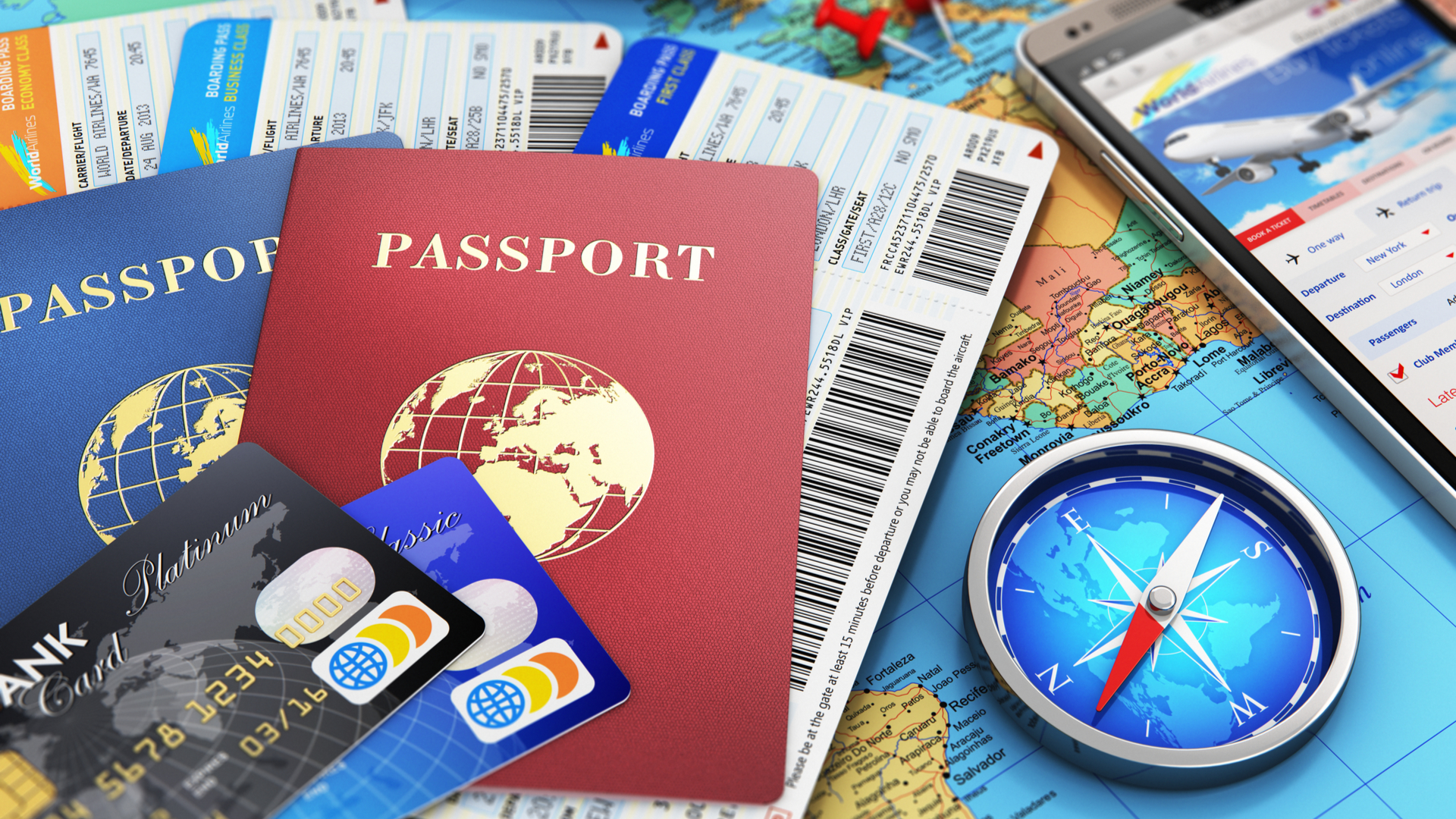 As a historian and collector of old passports, eBay is, of course, one of the sources where I find my collectibles, but also relevant information on the collector’s market for old and obsolete passports and IDs.

Usually, my youngest passports will be from the 1960s, except for East Germany, which goes until 1995. Wait a moment, you might say, as the German reunification was in November 1990. Yes, that’s correct, but the reunification contract had a chapter declaring current East German passports valid the latest until December 1995. Probably, not many people know this fact. However, the German Democratic Republic is since 1990 a defunct country and its travel documents are historical items and part of the German passport history, where I have my focus on.

But then there are also collectors of modern and current passports, which I completely understand, as these collectors are interested in the contemporary passport design, complicated graphical artwork and security features, etc. All good for me, as long such current passport types are clearly marked obsolete (clipped etc.) or are marked as “specimen” to prevent misuse.

But how do current and valid passports show up on eBay? Well, I don’t have an answer for you, but it’s a fact they do, and not only randomly. The most disturbing fact is, however, that eBay seems not to care if someone sells such documents and also does not take action if such documents are reported to eBay. They wrote to me several times they will act (investigate) but in 90% of the cases, they did simply nothing!

Does profit come before compliance for eBay? Well, here is my own experience, which is well documented via the eBay email system.

In the past years, I reported about a dozen such passports from several different countries. All travel documents were the current type and valid!

If we are looking at the email communication with eBay, which you can find here, then you will see that they are not really interested in deleting such documents.

We should assume that such a platform has an intelligent internal warning system if someone is listing such items, and I know by experience that several words trigger an alarm in their system, which blocks such listings. Or, eBay just deletes listings against its policy manually. The latter often triggered only by members via a “report-link.”

Being myself a member since 2000, I can tell that their customer service is well to improve – to say it politely. Make a Google search and you will find plenty of unhappy buyers and sellers.

I never had an issue solved with just one email. They never admit any mistake, and they love to fill their emails with phrases by automated/preformatted text blocks. So, you receive probably an email with 10 sentences, 9 of them are just nonsense. And still, you don’t get a sufficient answer to your question.

eBay’s policy on government documents used to vary from country to country. The US policy, for example states that government-issued IDs, passports… are not allowed – at all! And yet, someone can find hundreds of such documents.

Now they have harmonised the rules somehow. Above said is now basically valid for all eBay sites, no matter in which country. However, there are still differences in some categories in some countries, especially in the US.

At the time of writing this article, eBay US-listed a Ukrainian ID valid again until 2027 and a Moldova biometric passport valid until 2022.

They do not inform about policy updates, and these policies do not have a revision status. No member always looks into the relevant system before listing something.

Old historical travel documents and outdated passport types are not a problem as you can’t use them anymore, except for personal memories and historical collectibles. The problems are current and valid biometric passports.

Disappointing is also the statement I got from law enforcement. “As long I am not the victim, we can’t do anything.”

In a previous article, Topol took a look at the weird and wonderful history of the passport photo, which dates back to 1915. Click here to read the article.

If you are interested in passport history, then his book LET PASS OR DIE might be of interest to you. 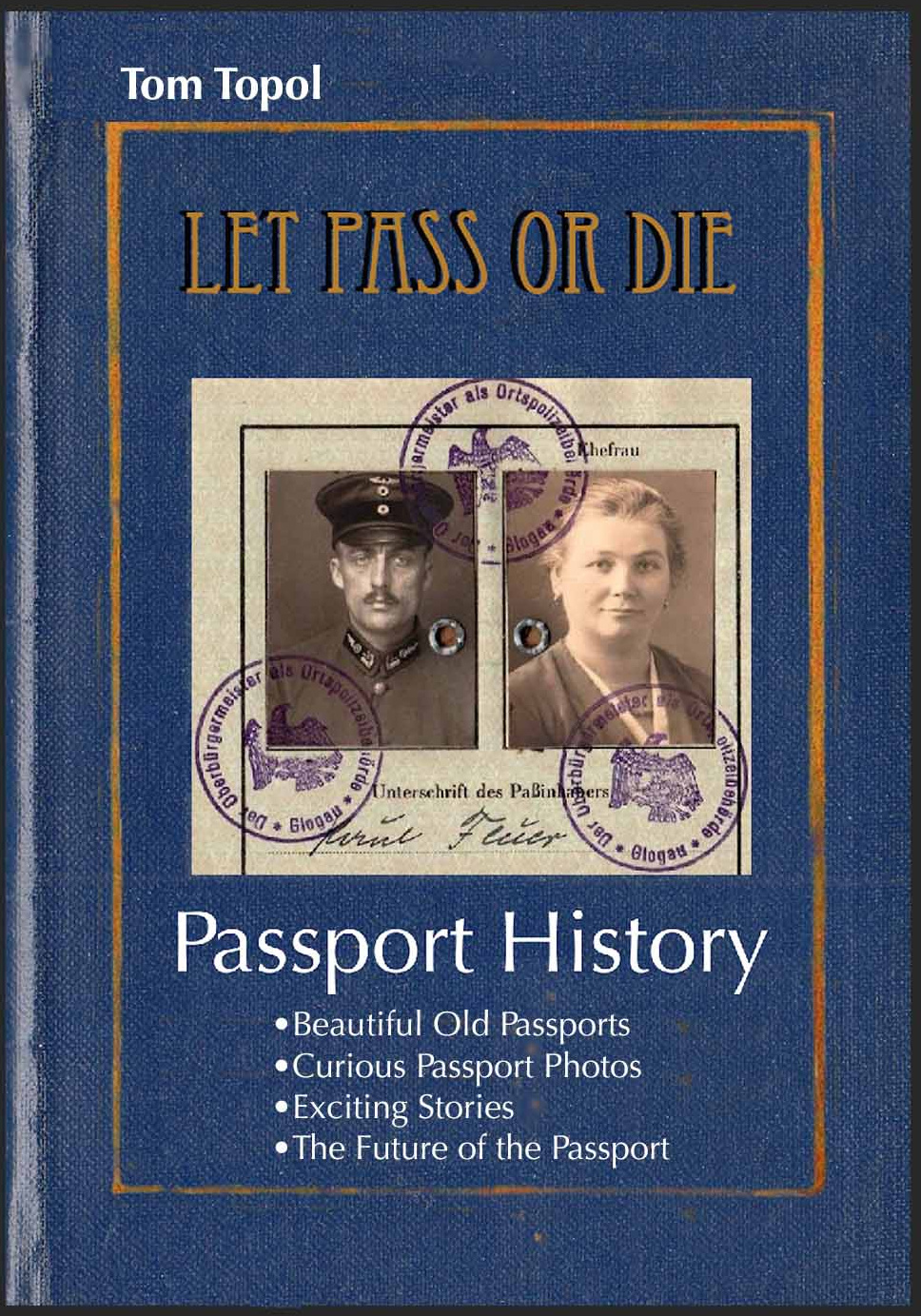