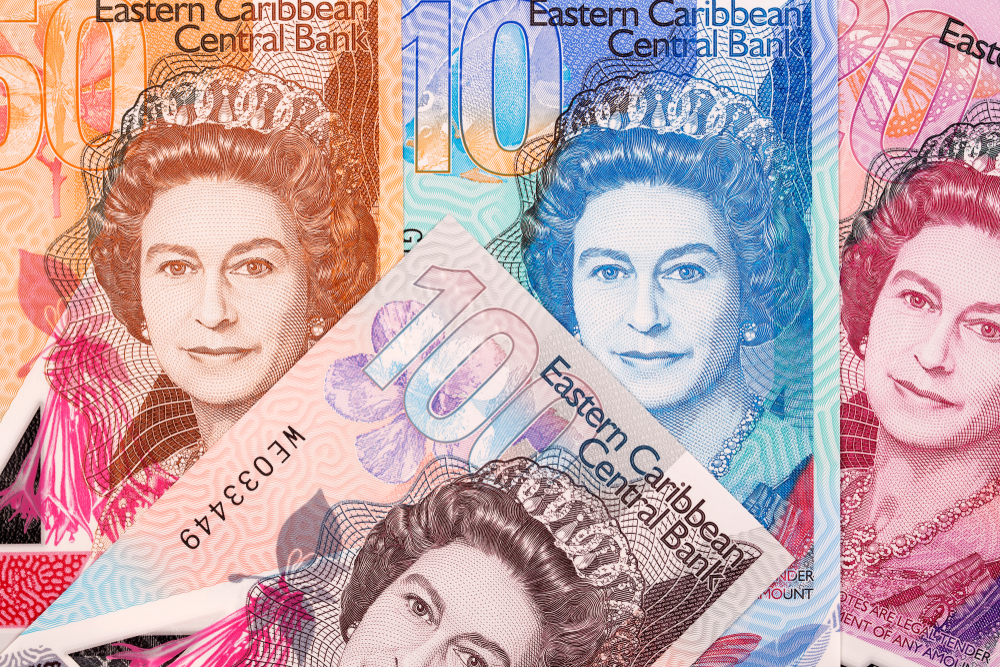 The Eastern Caribbean Central Bank (ECCB) has announced that its polymer XCD 5 banknotes are expected to be in circulation in September.

Dominica News Online reports the use of the polymer banknotes began in June 2019 with the circulation of the XCD 50 banknotes. This was followed by the XCD 100, XCD 20 and XCD 10 in August.

Timothy Antoine, Governor of the ECCB, says the use of polymer Eastern Caribbean dollar banknotes has gone well, but here have been a few issues in some of the ATMs.

“Those are being resolved but for the most part, the roll-out has gone smoothly in most of our countries, everything, including the ten-dollar note,” he said.

Antoine added that the ECCB is “very gratified” by the feedback from the visually impaired, “with the bumps at the left-hand top corner of the note because that really helps them.”

“They now feel empowered to spend their own money as opposed to being taken advantage of by people,” he said.

The following countries use the Eastern Caribbean dollar as currency: Anguilla, Antigua and Barbuda, Dominica, Grenada, Montserrat, Saint Kitts and Nevis, Saint Lucia, and Saint Vincent and the Grenadines.