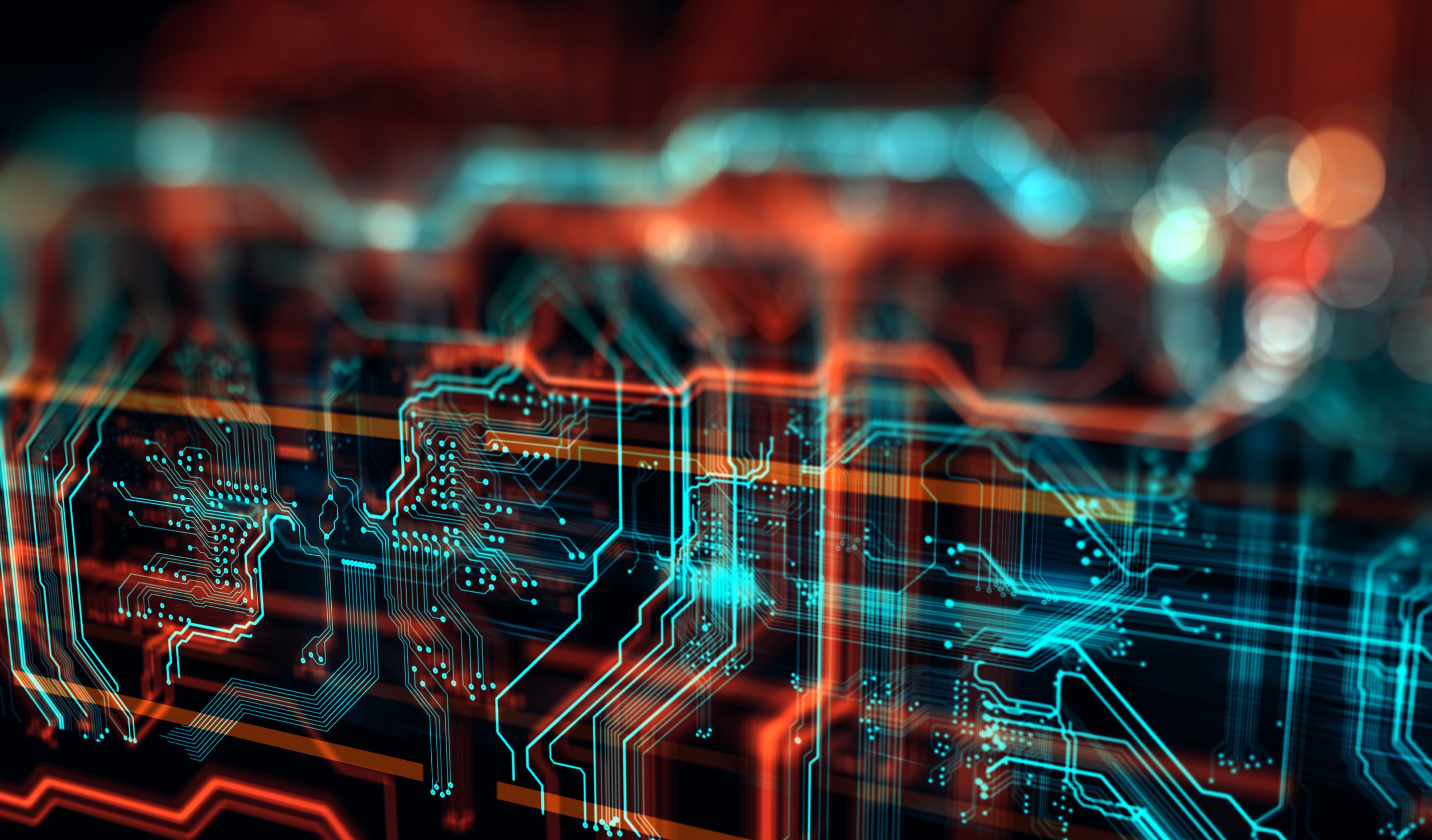 There is a new application of biometric technology which is starting to emerge. This is known as the e-passport, or also called the biometric passport.

We are all familiar with the traditional paper passport, as this becomes a critical tool of identity for overseas travels. This document, however, is fraught with its own security vulnerabilities, such as:

To combat these security vulnerabilities, the concept of the e-passport evolved.

This is essentially very similar to the traditional paper passport, but it possesses one major difference. It contains an embedded chip (also known as the “microchip”) which has a very miniature database for housing all the information and data about the passport holder, primarily their biometric templates.

The most used templates for the e-passport are those which are associated with fingerprint, iris, and facial recognition.

Either one type of template can be used to verify and/or identify the e-passport holder, or all three of them can be used in a rapid, multimodal fashion.

Because everyone possesses these physiological traits which are unique to themselves, the e-passport offers significant security advantages over the traditional paper passport:

In the most simplistic terms, this is where the traveller will “flash” their e-passport in front of the reader, and if verified, he or she will then be allowed to embark into the country of destination.

However, an e-passport infrastructure can be very complex both regarding design and deployment.

The actual configuration of hardware and software varies upon each country which participates in the use of the e-passport, but in general, it consists of the following components (or some variation of it):

The software for the e-passport infrastructure consists of the following subcomponents:

Software for the capture of the biometric information and data:
The best example of this is the fingerprint recognition device, along with its optical sensor, and the special software – and its associated application programming interfaces (APIs) – which is needed to process the raw images of the fingertip.

Software to ensure quality assurance of the deployment of the biometric templates into the microchip and databases:
Unlike the other biometric applications reviewed in previous articles, the population size for an e-passport infrastructure is very large, in the range of over 200 million individuals.

The biometric templates of all these people will not only be stored into the microchips, but also into the various biometric databases around the world. Because of this, specialised quality assurance software must be developed and implemented to make sure that the processes which govern such deployments, are running as smoothly as possible.

Software for the databases and data warehousing:
As described, since an e-passport infrastructure will be continuously used by millions of individuals worldwide, the databases which contain the biometric templates will need to be just as large, if not even larger.

Thus, specialised software is needed to keep these databases running in the most optimal conditions as possible. Also, other specialised types of mathematical algorithms can be created to comb through all the verification and/or identification transactions to discern any hidden trends.

In Part 2 of this series, we will examine the hardware components of an e-passport infrastructure.