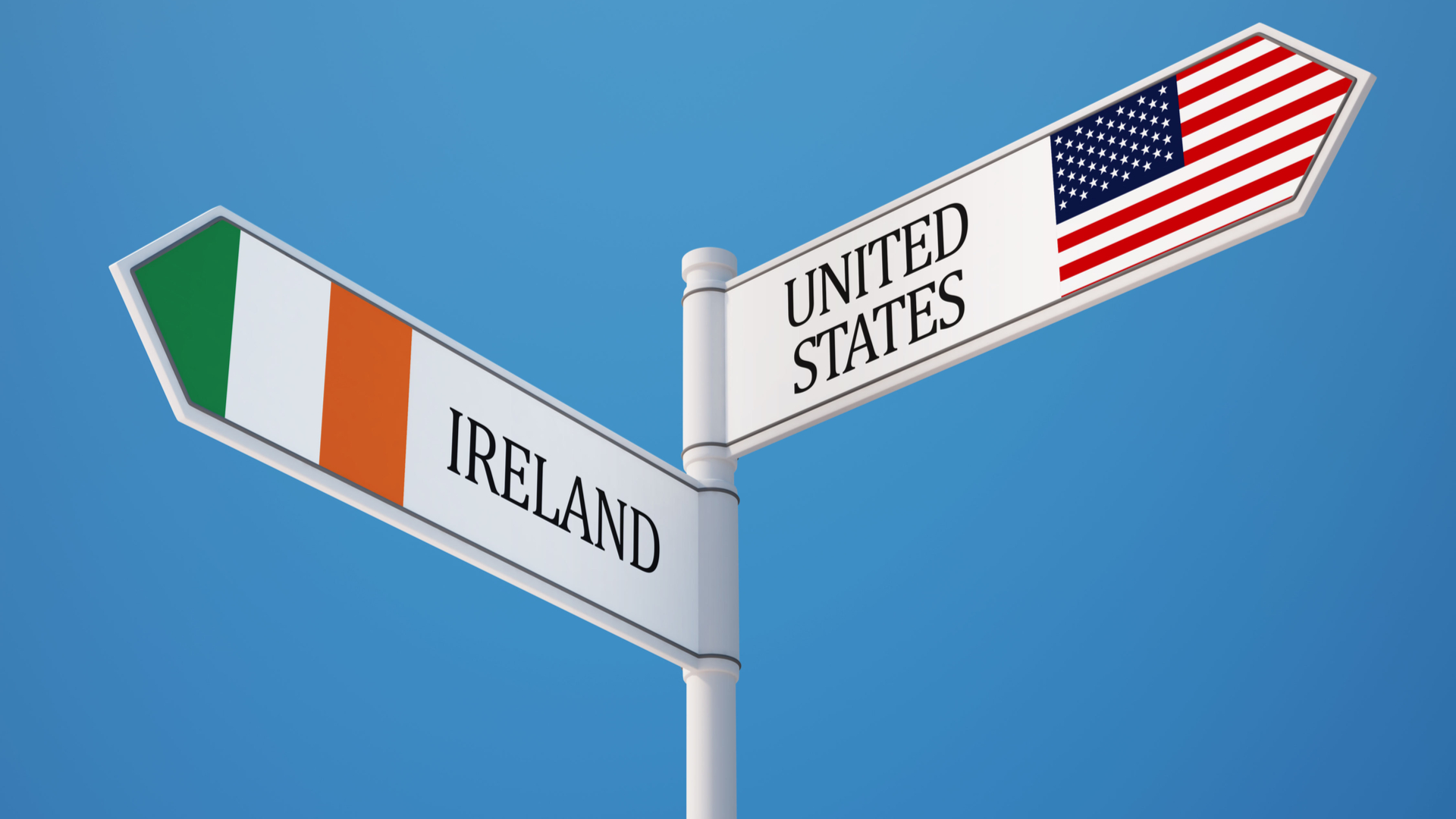 A bill which could give Irish workers access to thousands of US visas every year has been passed by the US House of Representatives.

RTE reports the plan to add Ireland to the E-3 visa programme will now be voted on by the US Senate.

Every year, more than 10,500 E-3 visas are offered to Australians who want to work in the USA, but only about 50% of them are taken up.

Ireland now hopes to have access to the remaining unused visas.

RTE reports the Irish Government is working on a reciprocal arrangement, which will allow American citizens to work in Ireland on a similar basis.

E-3 visas – which are valid for two years and can be renewed indefinitely – also allow the spouses of recipients to work in the USA.

In order to qualify, applicants must be employed in a speciality occupation, have a legitimate offer of employment in the USA and possess the necessary academic qualifications. 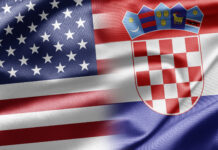 Croatia hopeful about visa-free travel to US 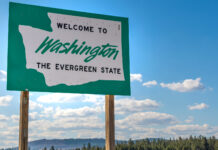 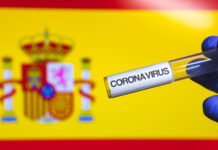