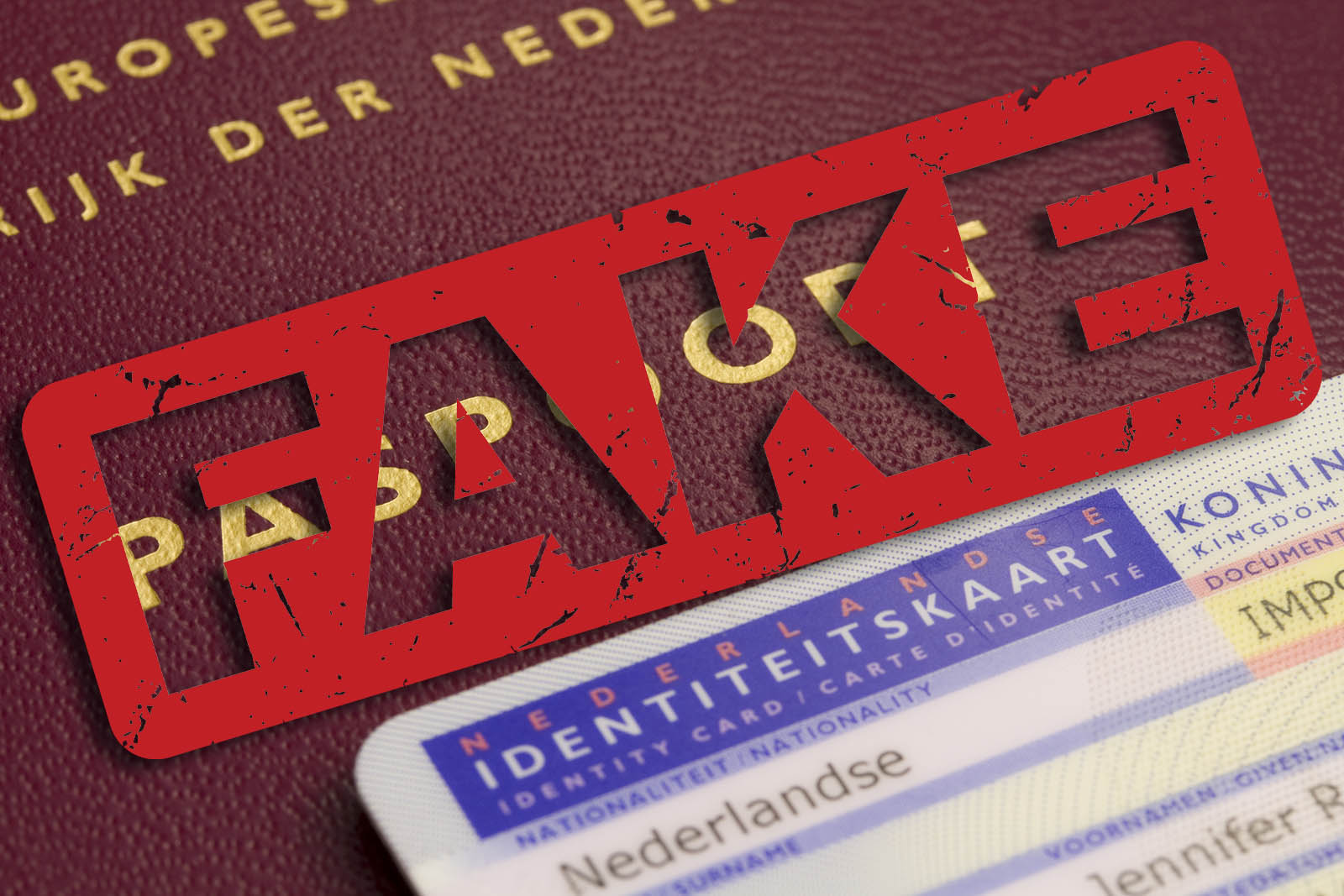 The Netherlands’ border police confiscated 1,465 forged travel documents in 2021. According to the Royal Netherlands Marechaussee, the number of documents seized in 2021 increased by more than 10 per cent over 2020, suggesting that the number of travelers who tried to enter the Netherlands illegally grew, SchengenVisaInfo.com reports.

The majority of the seized documents were passports – Romanian, Italian, Greek, Belgian, and Spanish – and identity cards. Most of the documents were authentic but had falsified information on them.

The spokesperson of the Royal Netherlands Marechaussee, Rober van Kapel, told NOS radio that the border police expected the number of fake travel documents intercepted at the border to decrease due to COVID-19 restrictions last year. In fact, the opposite occurred, primarily because the migration routes were reopened.