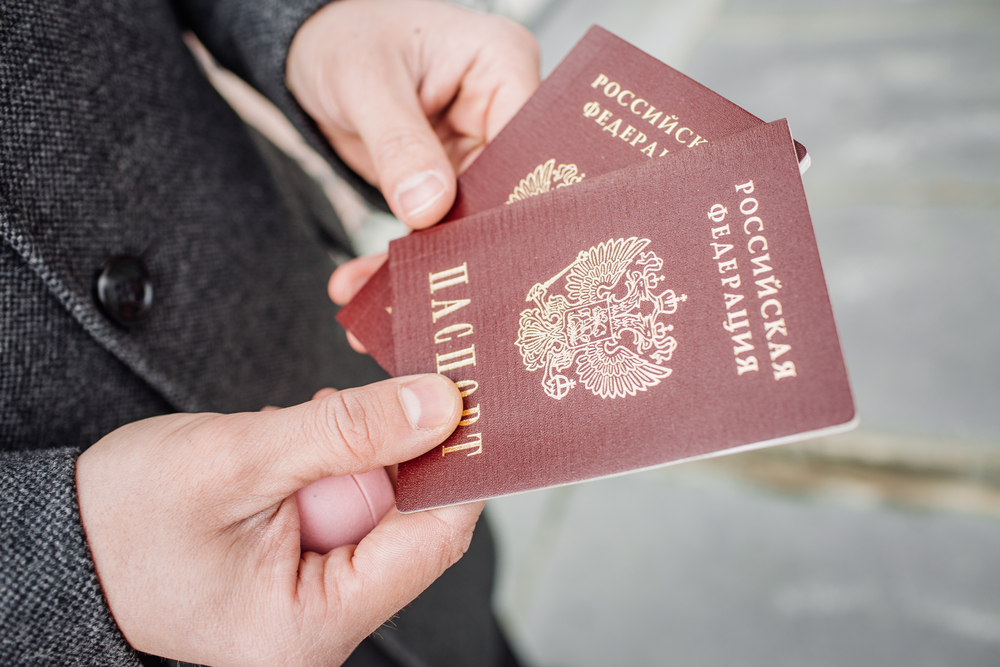 Russia has reportedly issued over 200,000 passports to Ukrainians living in the occupied areas of Donbas.

The Ukrainian news agency reported earlier that Russian President Vladimir Putin signed a decree on a simplified procedure for granting Russian citizenship to residents of Russia-occupied districts of Ukraine’s east on 24 April 2019.

On 1 May, Putin signed another decree under which more categories of Ukrainian citizens can obtain Russian citizenship with the use of the simplified procedure.

UNIAN explains that these are Ukrainian citizens who do not have citizenship of another state, as well as stateless persons who were born and permanently resided in Crimea and left the peninsula before 18 March 2014, as well as their children, spouses, and parents.