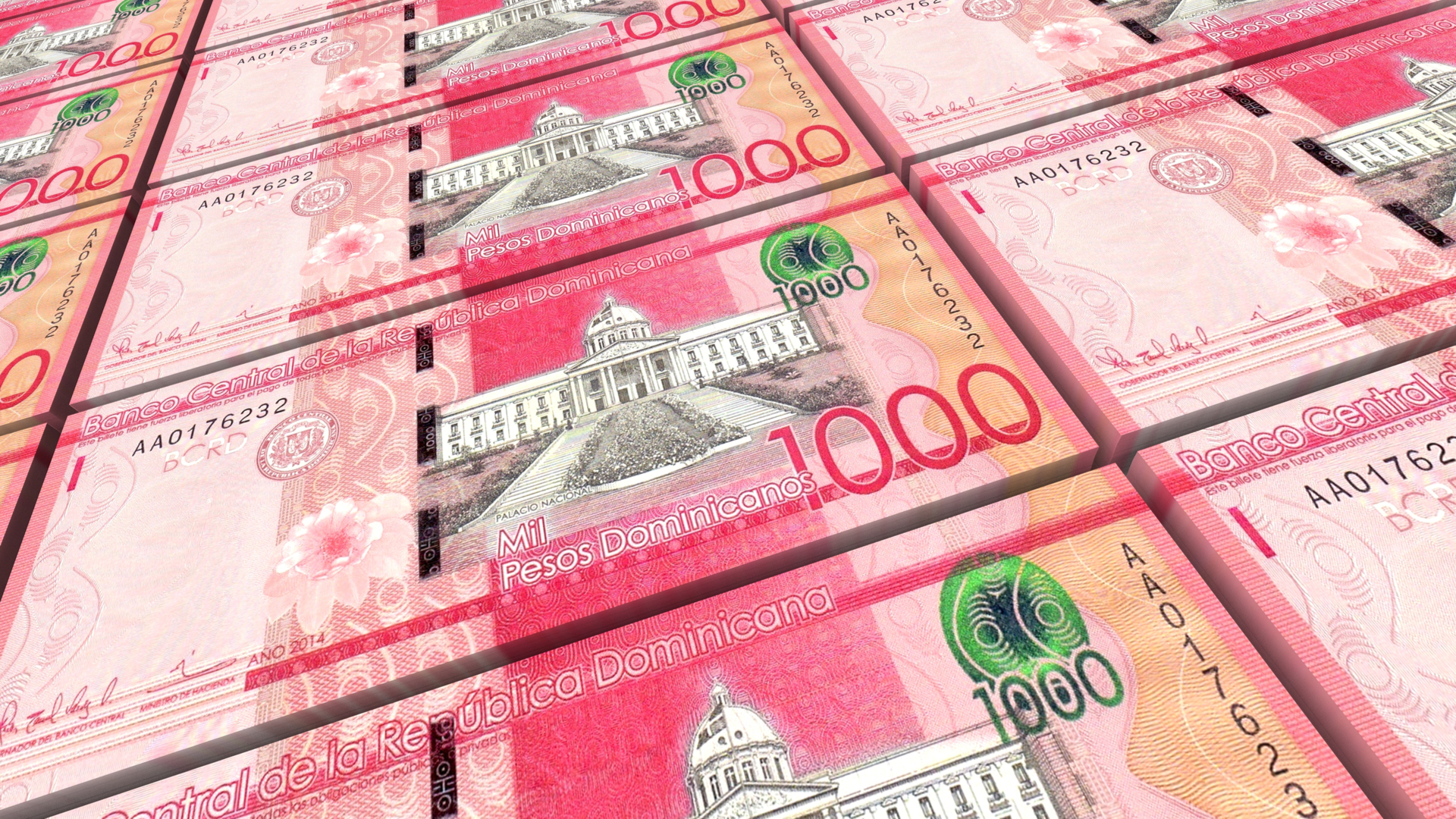 The Central Bank of the Dominican Republic (BCRD) says new banknotes have been put in circulation.

Banknote Street reports the DOP 1,000 banknotes are like the preceding issues, but with the new bank logo at upper right front in green-to-gold OVI.

The BCRD says the DOP 500 banknote contains the isotype or graphic symbol with the visual identity of the institution.