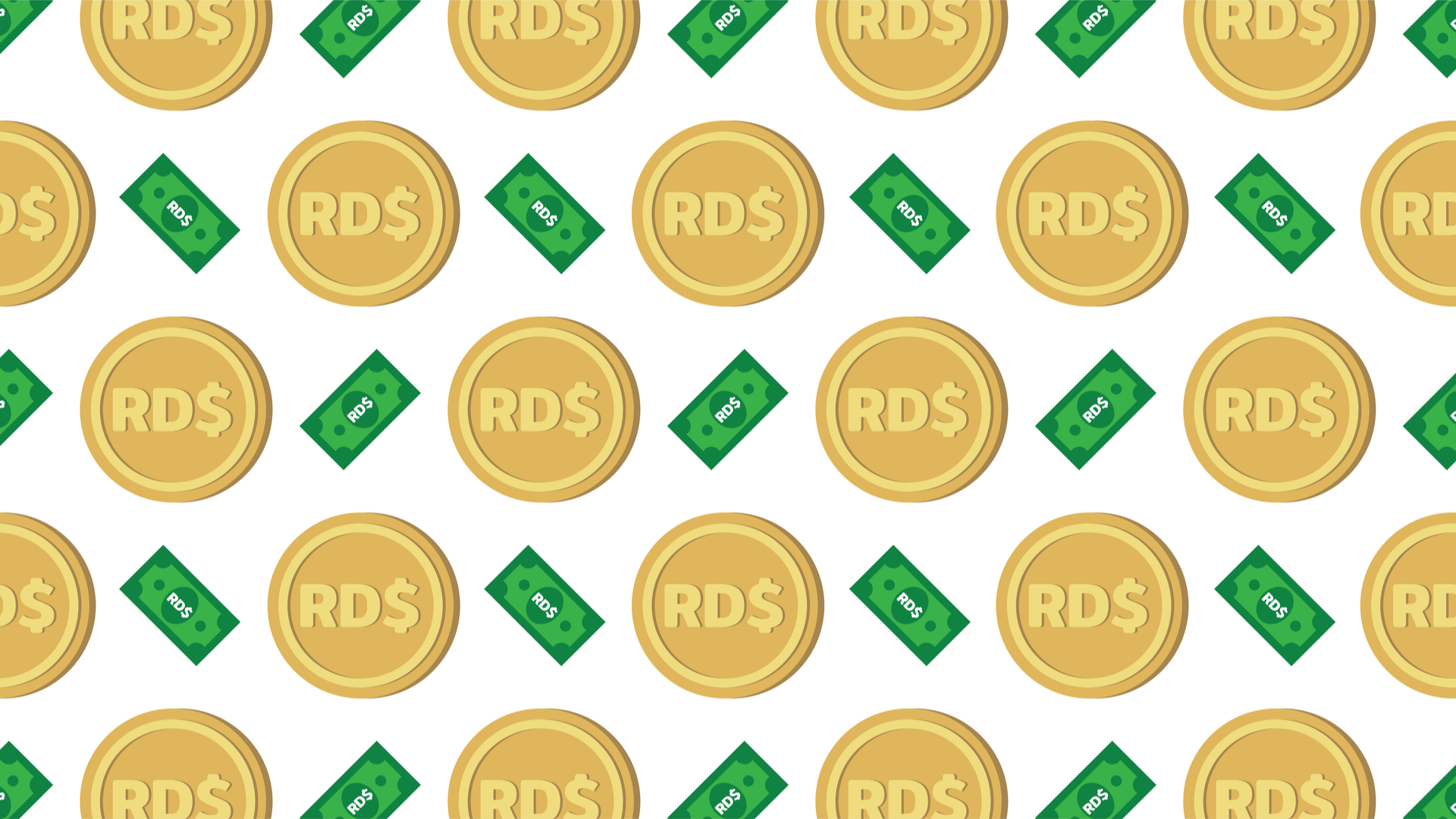 The Central Bank of the Dominican Republic (BCRD) says new DOP 2,000 banknotes have been put in circulation in the country.

Dominican newspaper Listin Diario reports the new note contains the same security features as the DOP 2,000 bills currently in circulation, but has a new security thread.

Security thread: it changes colour from green to blue which has a droplet effect and gives the sensation of undulating sand; This thread can be combined with the isotype of the institutional visual identity.

Year of printing: located at the bottom of the front of the banknote, one can identify the series to which it belongs.

Mark for visually impaired more accentuated: geometric figure in high relief located on the edge of the upper left corner.

Watermark: image of Juan Pablo Duarte can be seen when exposing the banknote to the light. The Dominican writer is incorporated in the mass of the paper, together with the value of the denomination “2000”, vertically and to its right. Behind his image, the figure of a semicircle is seen, made up of many points.

Isotype with the visual identity of the BCRD: accompanied by the value of the denomination in numerical characters, which change from green to blue, printed with variable magnetic ink that presents a droplet effect and gives the sensation of undulating sand.

The security measures are completed with a latent image: the small inverted lines forming an engraving with the initials “BCRD”. It can be seen when the banknote is viewed at a certain angle, with the help of light.

Horizontal numbering: identification number of each ticket, located on the upper left side, next to the mark for the blind. This numbering is equal to the vertical numbering.

In the microprints there are inscriptions in very small letters, which at first glance seem like a full line, but with the help of a magnifying glass or magnifying glass, can be appreciated and in the vertical numbering there is an identification number of each banknote, located on the right side. This numbering must be equal to the horizontal numbering.