The government of the Commonwealth of Dominica will launch its new biometric ePassport beginning 19 July 2021. 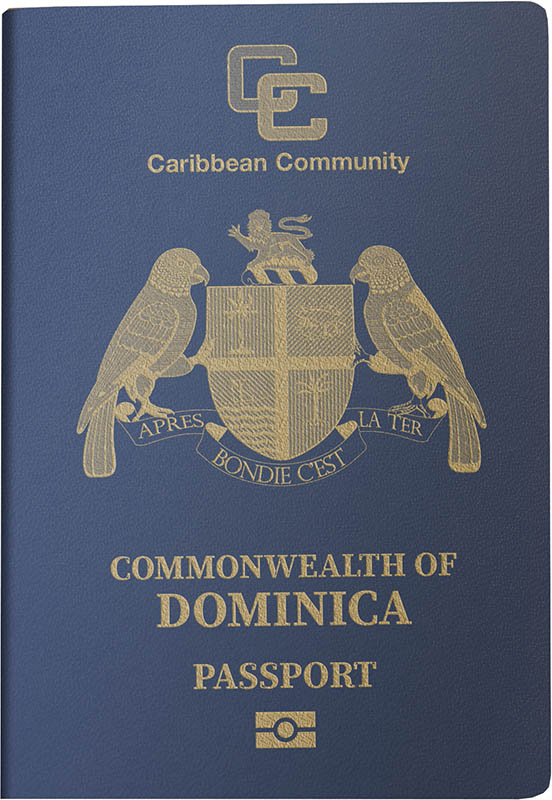 The Dominican government states that the ePassport is compatible with the country’s new e-Gates, so holders will be able to use them to pass through border checkpoints more quickly. The e-Gates were constructed in anticipation of the biometric passports. Dominica citizens can travel freely to over 140 countries and territories around the world.

Dominica is one of the few Caribbean countries to modernize their passports with biometrics. 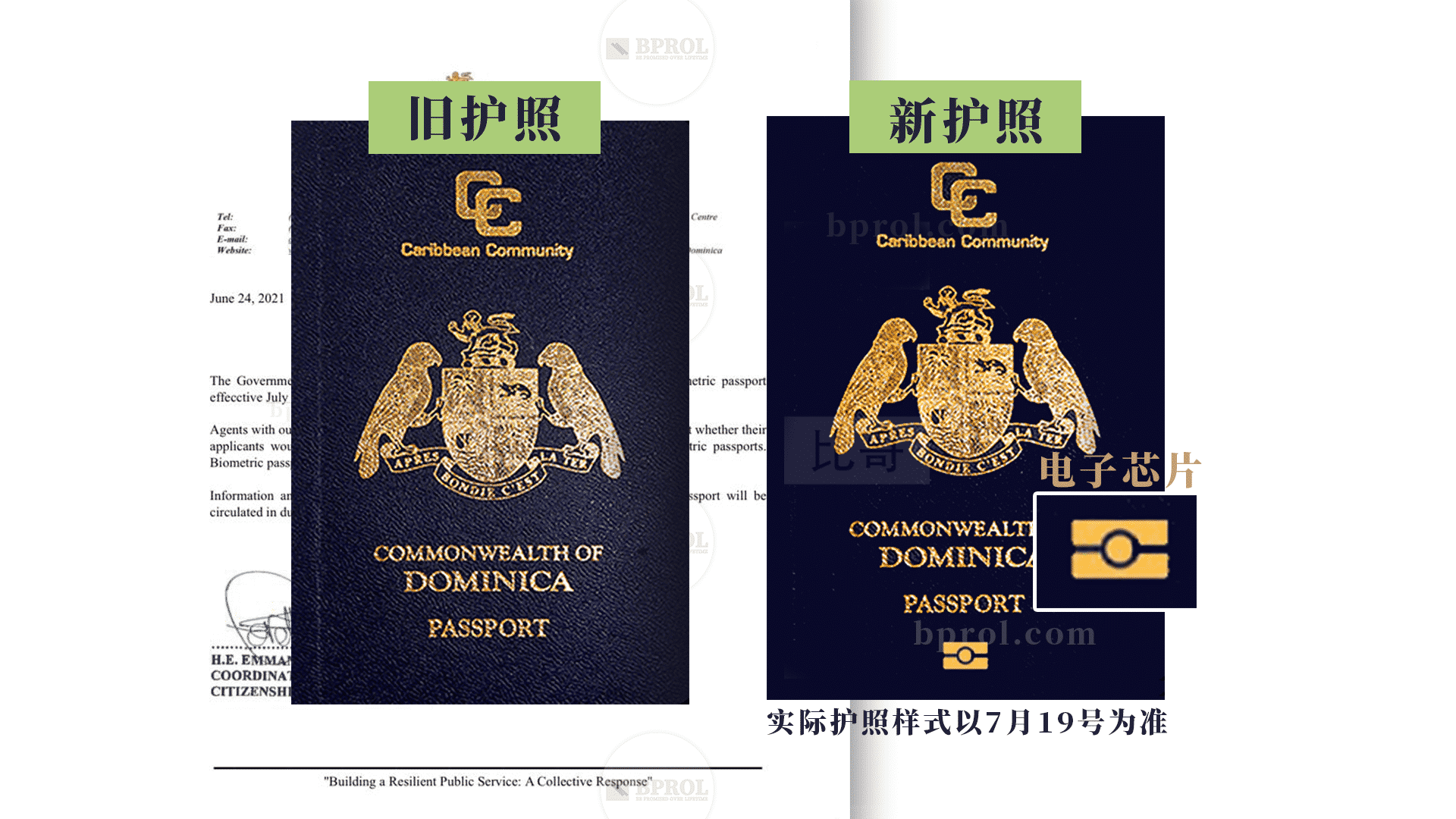 The biometric passports will be issued to individuals who gain citizenship through Dominica’s citizenship by investment program. The program offers citizenship to foreign nationals who make a large enough investment to the island’s Economic Diversification Fund, or in select real estate projects.  Since 1993, Dominica’s Citizenship by Investment Programme has granted people from around the world the ability to apply for citizenship for themselves and their families. Investors undergo rigorous security checks to become Dominican citizens.

Fiji’s Lucky Charm During the 2020 Olympics

Central Bank of Peru Introduces a New Family of Banknotes