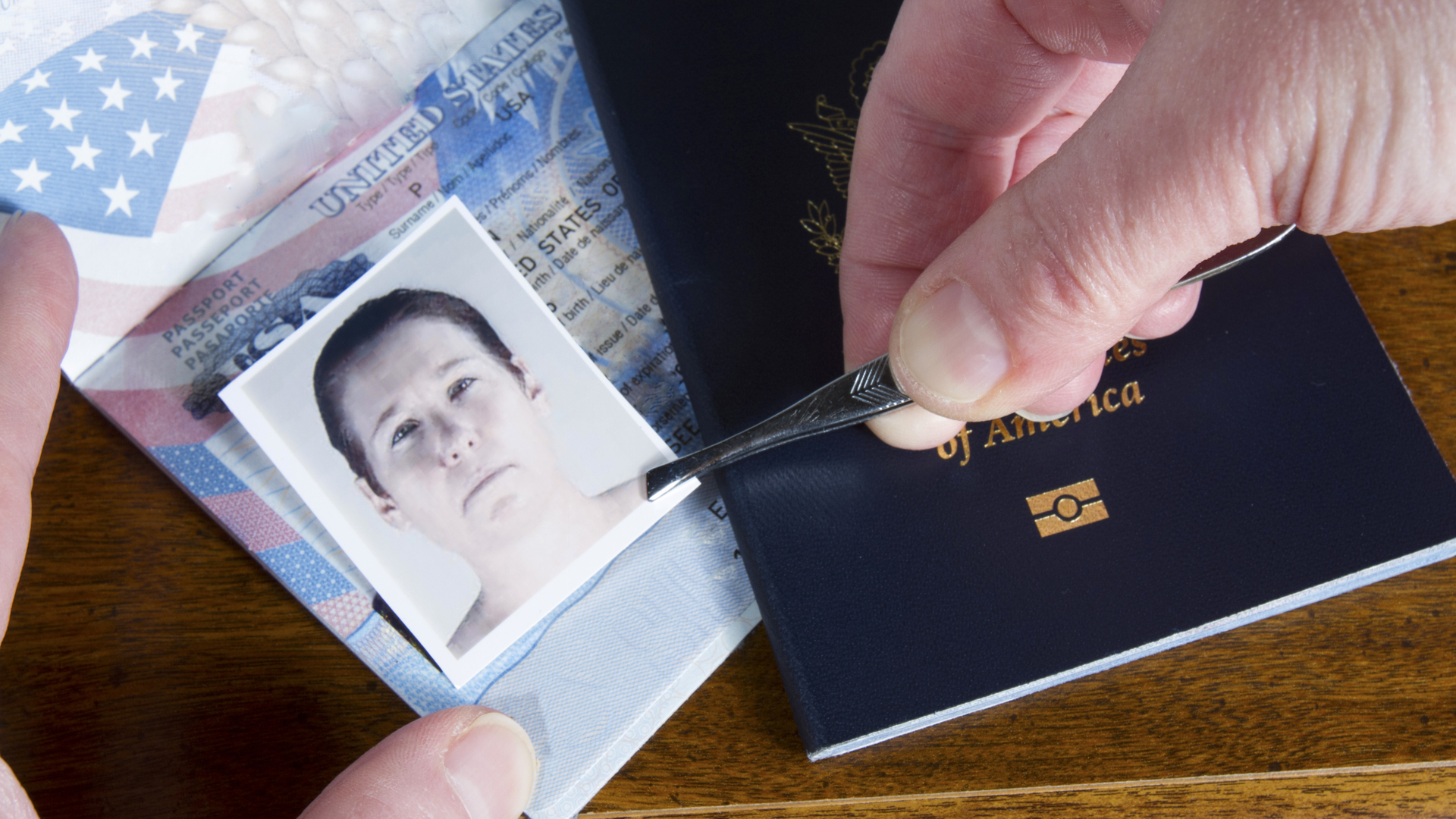 Police in Germany and Greece, together with the support of Europol, have arrested one suspect and carried out 12 house searches as a result of an investigation into large-scale document forgery.

Europol says Operation Kosmos, initiated by authorities in Germany, aimed to crack down on a network involved in the smuggling of forged documents to facilitate illegal border crossing across Europe.

After exchanging information with Europol, the investigation led the officers to Greece, where different suspects were identified. Authorities were also led to a counterfeit print shop producing these fake documents.

The investigation has revealed that the receivers were located in both EU and non-EU countries, such as Afghanistan, Bosnia and Herzegovina, Germany, Hungary, Italy, Spain, Saudi Arabia, Sweden, Syria and Turkey.

During the day of action, one person was arrested and 12 house searches where carried out by over 267 German officers.