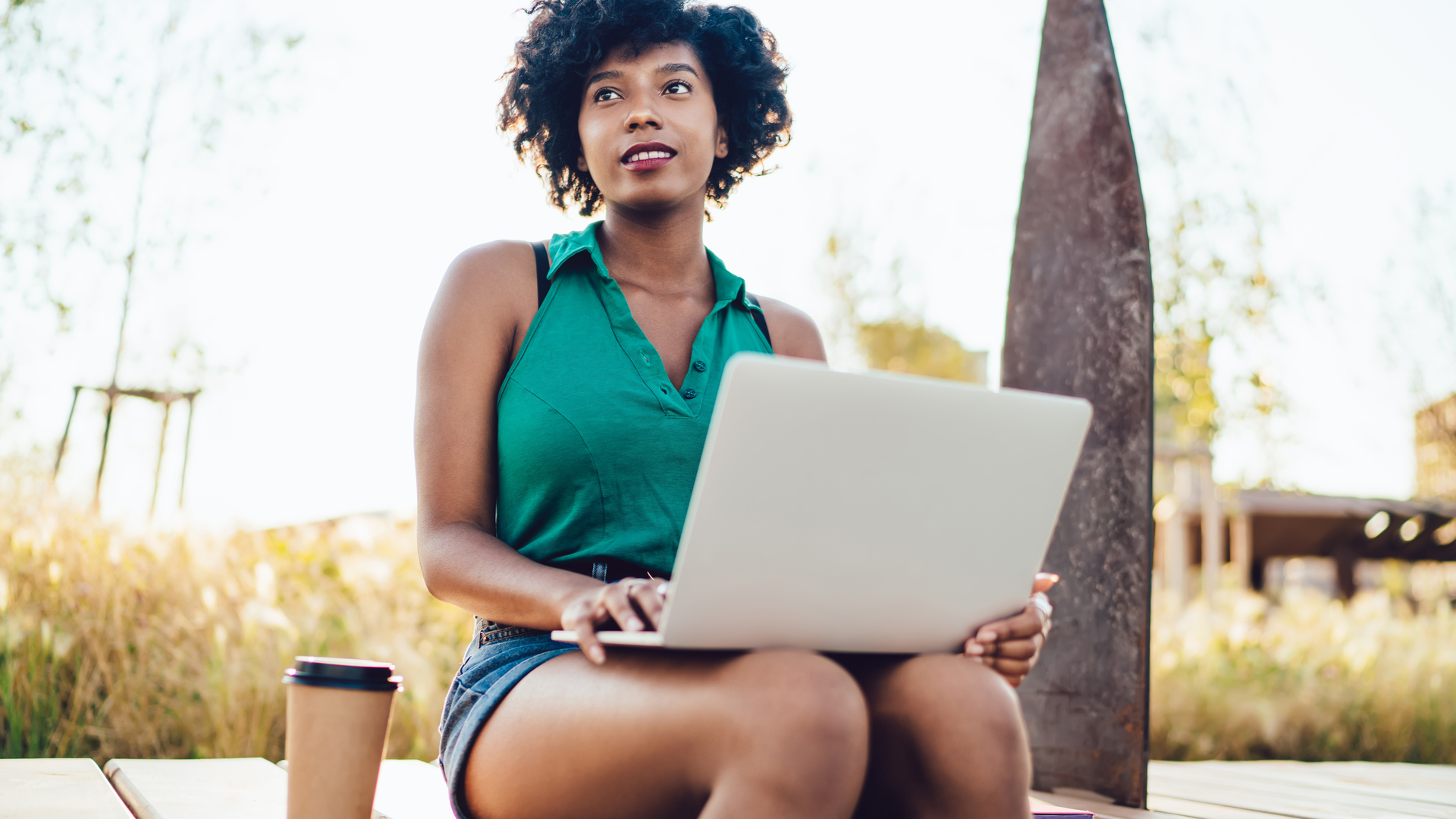 Andrej Plenkovic, Prime Minister of Croatia, says the country will adjust its Aliens Act in order to become one of the first countries in the world to legally regulate the stay of digital nomads, Croatia Week reports.

According to Schengen Visa Info, the Digital Nomad Visa will allow internationals who are engaged in jobs independent of location and time, to work in Croatia.

Prior to announcing the decision, Plenkovic met with Dutch entrepreneur, Jan de Jong, who has been living in Split, Croatia, for 14 years.

De Jong recently sent an open letter to the Prime Minister, calling on him to follow the example of Estonia, and establish visas for digital nomads as soon as possible.

In his letter, he pointed out that outside the tourism season many apartments remain empty in Croatia, and owners find it difficult to rent them out.

De Jong said that he believes that with a Digital Nomad Visa, digital nomads could be the new tenants of these apartments and contribute to Croatia’s economy through consumer spending.

“If we open Croatia for tourists, why not open this country for highly paid digital nomads?” De Jong asks in his letter.

Estonia’s government amended its Aliens Act in June, allowing the establishment of a Digital Nomad Visa, thus becoming one of the first countries in the world to create such a visa.

According to Schengen Visa Info, Estonia’s Ministry of Interior believes that around 1,800 people could be eligible to apply for its Digital Nomad Visa per year.

According to a report by MBO Partners, in the US alone, 4.8 million independent workers describe themselves as digital nomads.