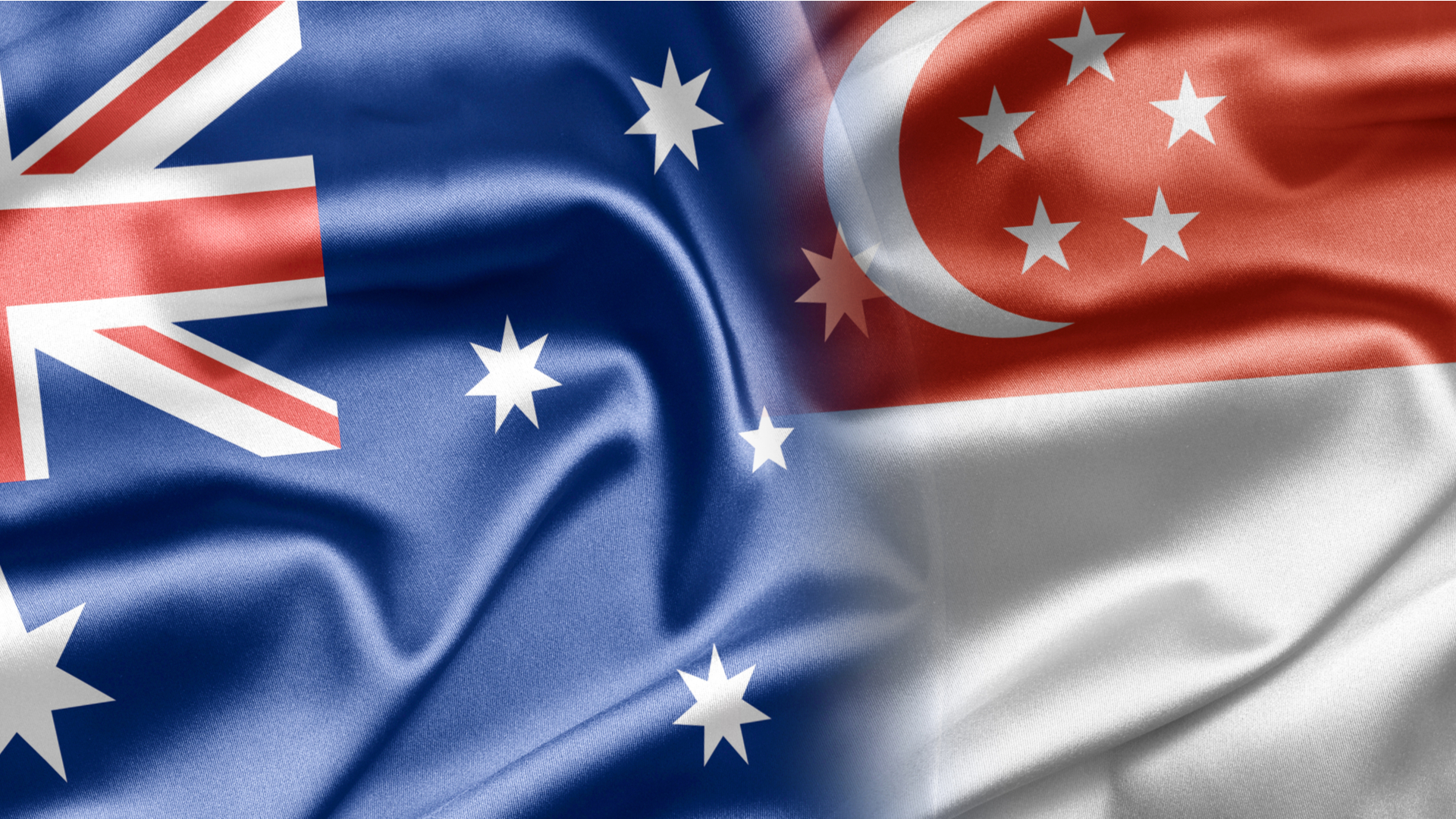 Singapore and Australia have made a digital economy agreement which will involve starting pilot projects that include artificial intelligence, data innovation, digital identities, electronic invoicing and personal data protection.

According to Biometric Update, seven memoranda of understanding (MOU) were signed to identify the projects included in the pact.

The Business Times reports the MOU on digital identities, for example, will look into the process of opening bank accounts and applying for visas using digital IDs.

This will not only reduce application processing times, but it would also improve trade conditions between Singapore and Australia.

The goal of the agreement is to optimise digital system interoperability, data flow, cybersecurity, ban data localisation and analyse advanced technology challenges at the border.

Biometric Update reports Singapore recently also announced it would replace passwords and physical credentials with biometrics for a range of processes and transactions.

This month, Australia’s Digital Transformation Agency (DTA) said the biometric component of its digital ID would be released for public testing in the first half of 2020.