The Central Bank of the Bahamas is working with Mastercard and Island Pay to improve the usefulness of the country’s Sand Dollar, the world’s first central bank digital currency. The Sand Dollar is of equal value to the country’s regular dollar. The digital currency was piloted in 2019 and officially launched in October of 2020. The partnership will allow users to convert Sand Dollars to ordinary Bahamian dollars. That, in turn, will allow them to use Sand Dollars to pay for goods and services outside of the Bahamas, since they will be able to use those Dollars at any location in the world where Mastercard is accepted. Furthermore, customers will be able to pay with either Sand Dollars or regular dollars when using the Island Pay mobile wallet. Eventually, the Sand Dollar will be integrated into the country’s financial ecosystem.

According to the Bank of Jamaica, plans are progressing to develop and implement the use of a Central Bank Digital Currency locally. The bank recently performed the preliminary work on assessments and protocols for approval of the proposed digital currency through the government process. The proposal is on its way to a vote by the Cabinet. If it is approved, the bank will launch a pilot in Q2 or Q3 of this year. Ideally, the pilot would wrap up by the end of the year, allowing the bank to publicly introduce the new digital currency early in 2022. 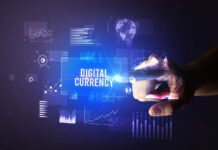 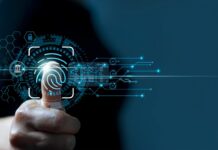 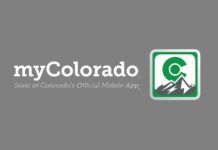