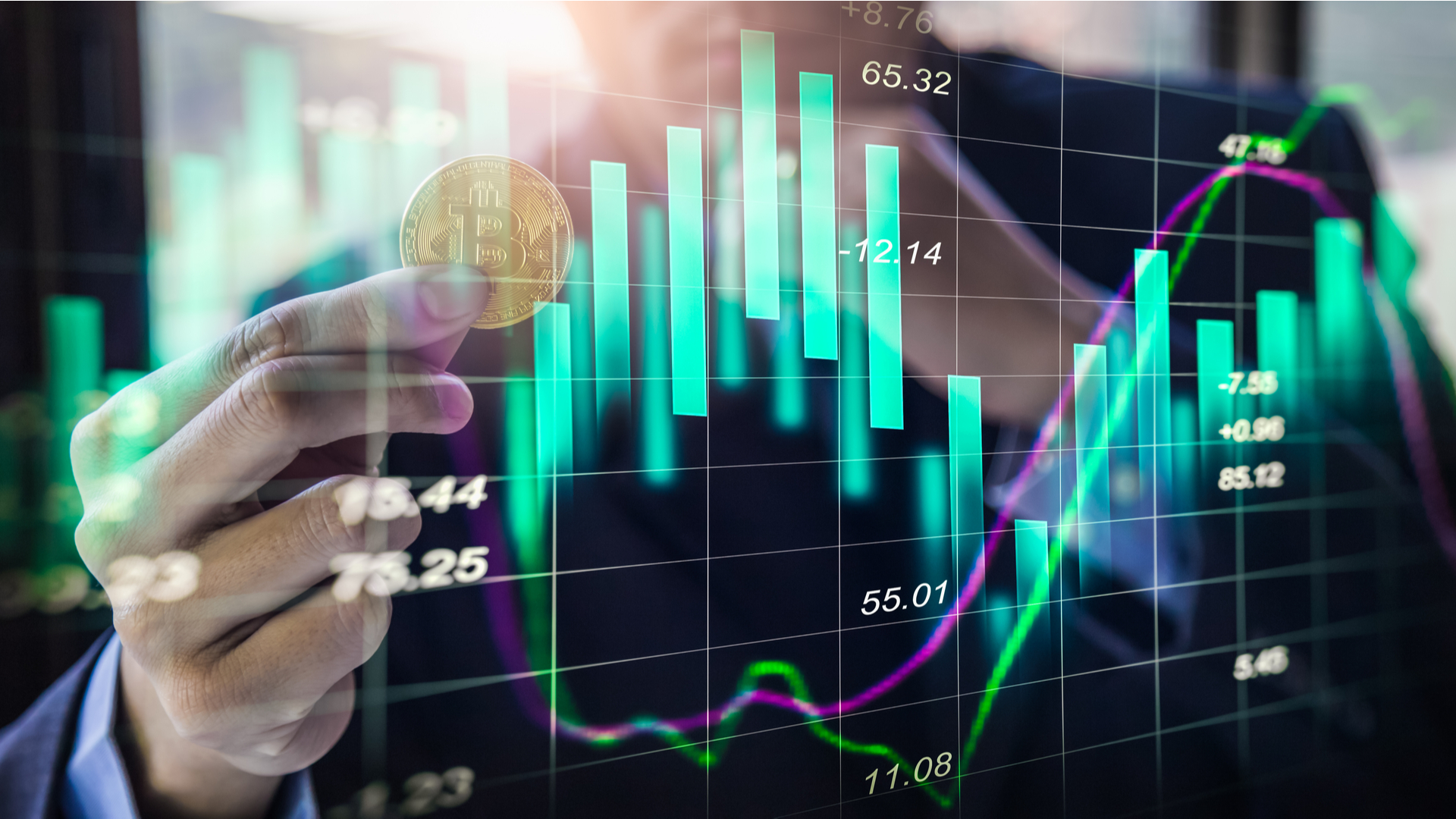 Deutsche Bank says digital currencies could be mainstream in 2 years.

A report by the investment banking company said digital currencies have already shown to have the “potential to radically change payments, banking, central banking and the balance of economic power.”

“We believe a new digital currency could become mainstream within the next two years,” the company said in the report.

Deutsche Bank’s report comes in the wake of China and Facebook’s major plans with cryptocurrencies.

Deutsche Bank’s report said this move could make digital currencies available to more than 1.5 billion Chinese citizens and 2.5 billion Facebook users. Combined, this amounts more than half of the world’s population.

This report is the third in Deutsche Bank’s series that examines the future landscape for payments.

Meanwhile, some of the world’s largest central banks are reportedly teaming up on an initiative to explore digital currencies.

CNBC reports that central banks of Britain, Japan, the euro zone, Sweden and Switzerland have grouped up with the Bank for International Settlements (BIS) to assess potential use cases for such currencies.

What are your thoughts on digital currencies potentially becoming the norm?