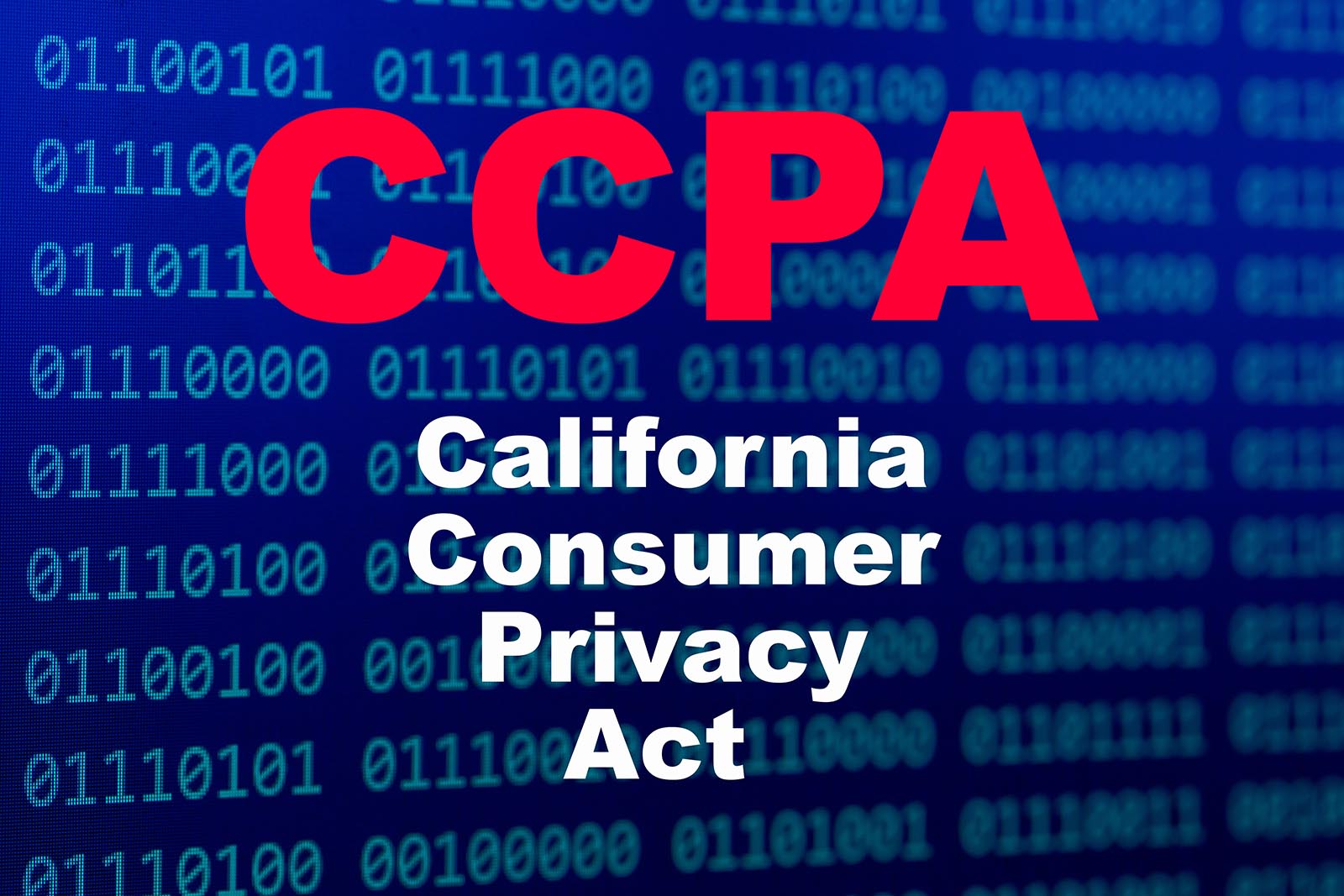 In Part I of this series, we reviewed the differences between how the California Consumer Privacy Act (CCPA) and the General Data Protection Regulation (GDPR) define personal data and personal information, as well as the consumer rights each guarantees. In this article, we will explain the differences between how the CCPA and the GDPR are allowed to use Personal Identifiable Information (PII).

This legislation gives California based businesses much wider latitude for using consumer information and data in a way that is legal. But they must provide written notification to customers as to how their personal information and data is specifically being used. Once again, the right to opt out must be spelled out very clearly, especially in contact forms that are used in both websites and mobile apps.

Unlike the CCPA, the GDPR very clearly spells out how PII datasets can be used. There are six established rules for this, and at least one of them must be met before any kind of usage is deemed to be lawful: