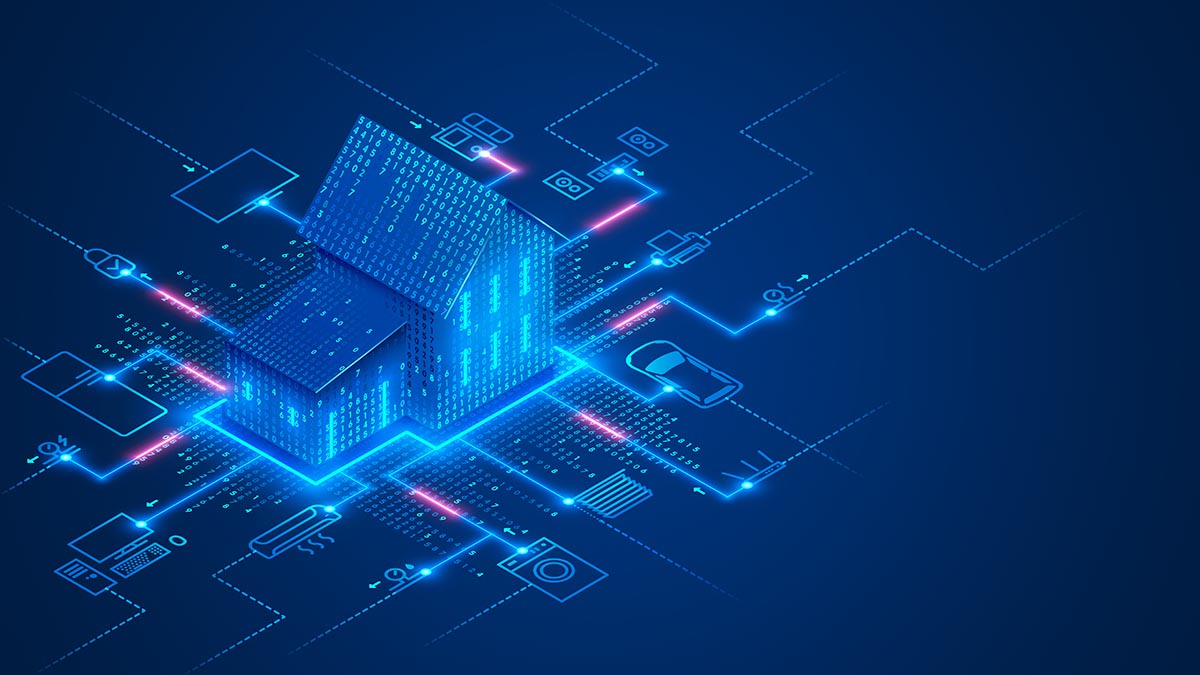 Now that the Remote Workforce is a certainty for a long time to come, the level of interconnectivity that exists in both the virtual and physical worlds has proliferated the adoption of what is known as the Smart Home. While there are certain advantages to this, there are also several dangers, especially from the standpoint of security. This is the focal point of this article.

Key Threats to Your Smart Home

The following are some of the key threats to your Smart Home:

Many of today’s Smart Homes make use of what are known as “Smart Locks.”  This is not the normal lock and key system that most brick and mortar buildings use; rather, it is a very sophisticated form of a specialized lock. It can be opened in several different ways, depending on the authentication method that is being used. Because of this, some backdoors may be left behind, thus leaving an avenue for the Cyberattacker to enter. But keep in mind, these do not have to be virtual attacks. They can be physical attacks in the sense that an accomplice can easily break into the Smart Home, or even keeping the legitimate owners locked out for extended periods of time. Also, if you have surveillance “Smart” cameras outside your home, the Cyberattacker can easily replace the footage that is recorded with video that they have created, to avoid being caught.

Once inside a Smart Home, there is obviously a plethora of Smart Devices. These can range from Smart TVs to Smart Appliances, you name it. But the most popular of these gadgets are typically located in the living room and kitchen. For example, you might have a Smart TV, which you can literally turn on the with the clap your hands. The same holds true for the various appliances in the Smart Kitchen. The level of interconnectivity between all these devices greatly increases the “attack surface” for a hacker to penetrate. Consequently, if you use either Siri or Cortana to issue voice-based commands, this can be further compromised so that the Cyberattacker can gain complete control by issuing their own voice commands that will supersede yours. This can, of course, lead to disastrous results, such as keeping your oven heated for long periods of time, or even keep your coffee machine brewing at all times of the day and night. While these might just be major nuisances at first, they can have disastrous consequences such as putting your Smart Home at risk to catch on fire. There are other areas inside your Smart Home that can be broken into as well, such as the HVAC system. This type of Cyberattack can easily screw up the settings, thus causing the thermostat to work a lot harder than it was designed to. The result of this kind of tampering can be a total breakdown of your HVAC system.

If you are making use of a Virtual Personal Assistant (such as Siri or Cortana), then the Smart Speaker will become the central point for issuing commands to turn all Smart Devices in your home on and off.  While this centralized command hub may be very convenient for you, it is also a common target for a Cyberattacker, who can heist previous recordings or commands you have made, and replace them with their own commands, sometimes even mimicking your voice.

As you have now learned, the convenience of your Smart Home may also put it in the cross-hairs of a Cyberattacker. In a future article, we will describe steps you can take to protect your Smart Home and keep it secure.