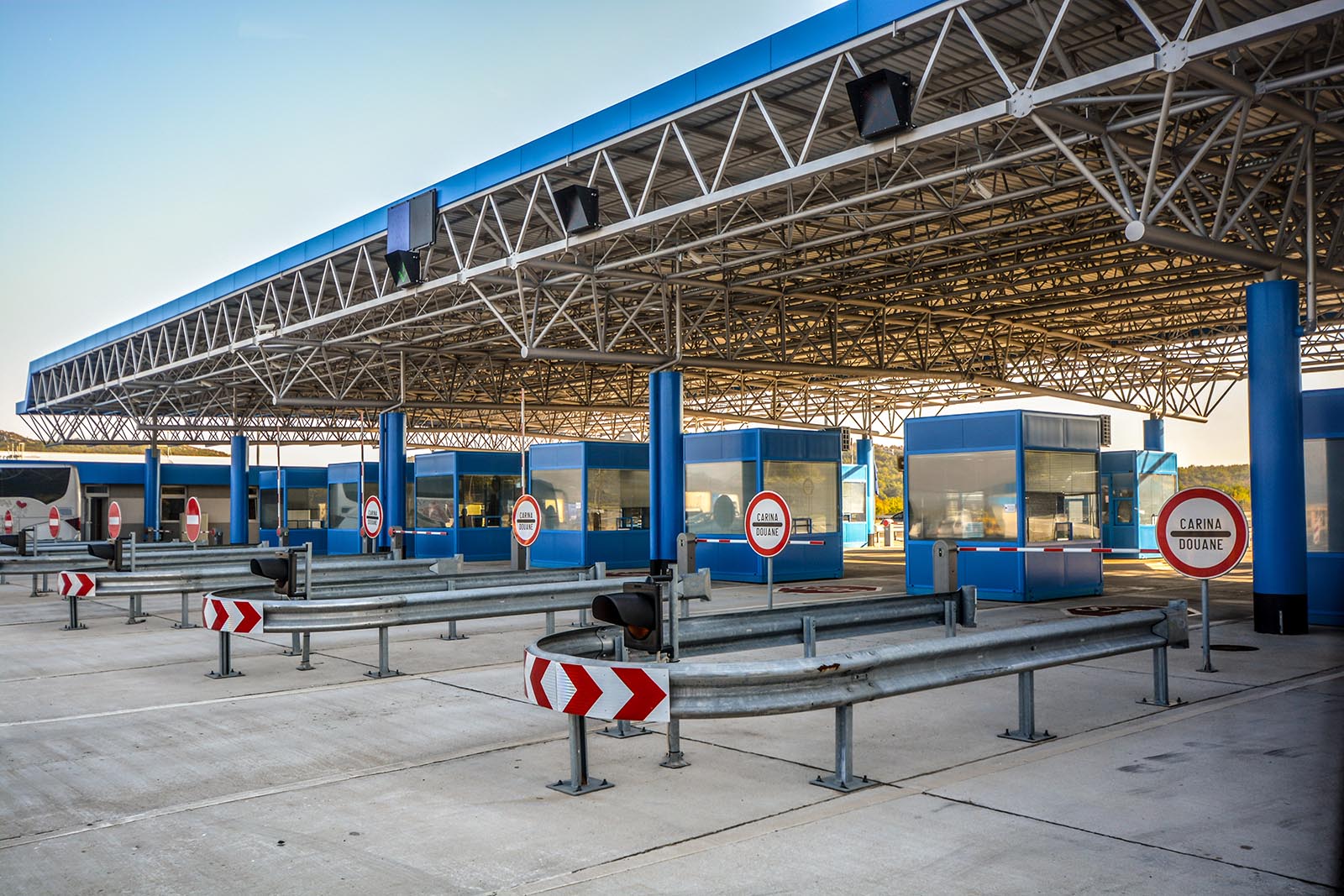 In June, the European border and coast guard agency Frontex participated in the final demonstration of the D4FLY project, a research and innovation project funded by the EU Horizon 2020 programme. This week Frontex announced the outcome of the demonstration.

The D4FLY solutions were tested under two scenarios: one in an automated border post and the other, in a coach where border guards had to verify identities in a crowded, confined space. The following chart describes the scenarios:

All demonstration participants pre-enrolled using a special kiosk and then passed through a biometric corridor. During enrollment, each participant’s passport was scanned by the kiosk and different cameras captured his or her biometric features (2D, 3D and thermal face, iris and somatotype). Encrypted reference data was stored in a database. Each participant held a smartphone as a “carrier of identity” while passing through the corridor.

During the demonstration, sensors installed in the corridor captured each participant’s biometrics, compared them with those stored in the database and either confirmed or rejected the border crossing to a border guard carrying a tablet as border check equipment.

It’s impressive to note that two types of masks and contact lenses with fake iris prints, and a passport with a morphed photograph were successfully detected as fraud during the demonstration.