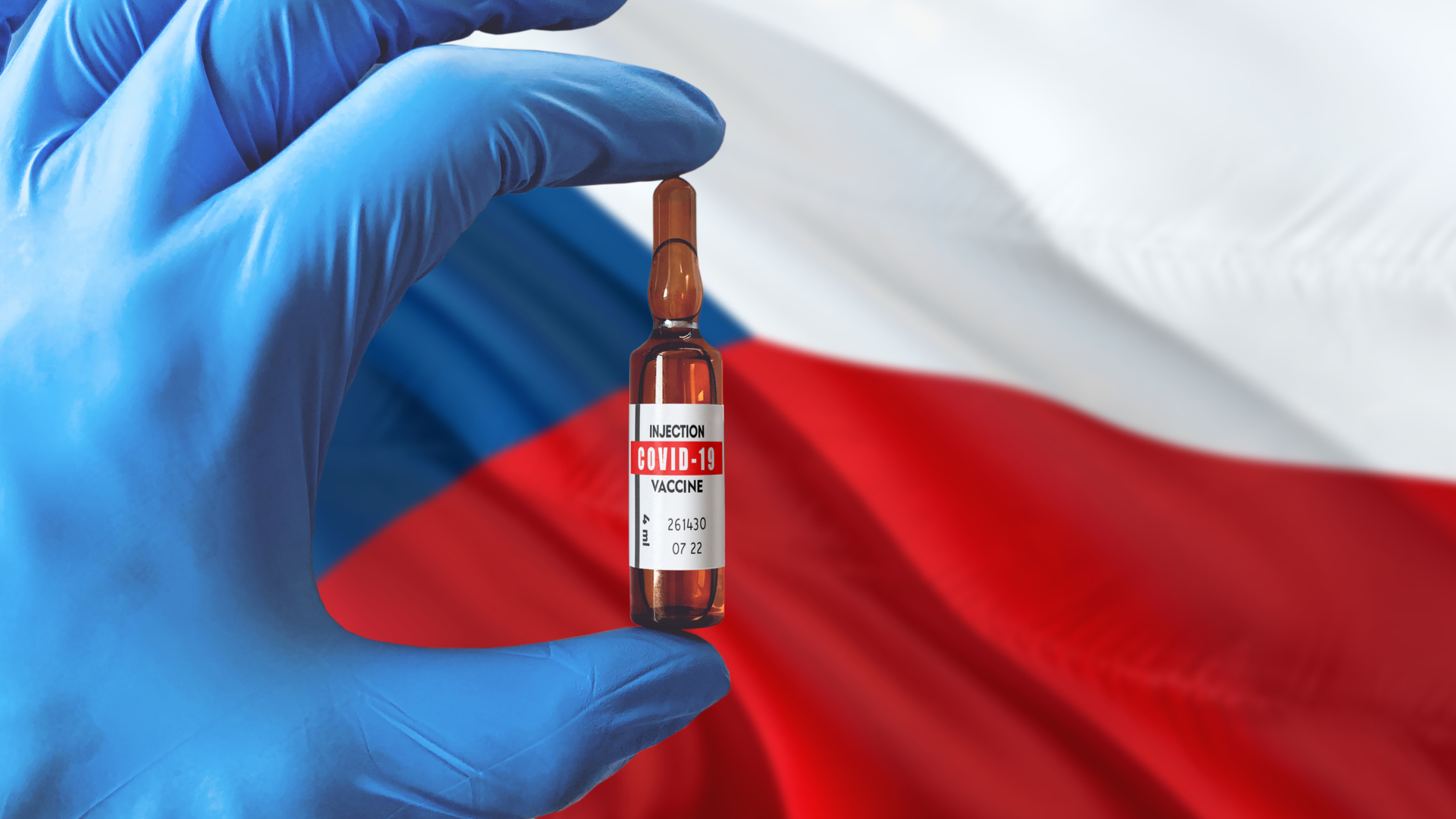 Czech Republic has opened its borders to only eight of the countries listed on the European Union’s so-called “safe list.”

Algeria, Georgia, Morocco, Rwanda, Tunisia and Uruguay, as well as China have therefore been left out of Czech Republic’s list.

Czech Republic’s decision comes after the EU Council noted that its recommendation is not legally binding and that the authorities of the Member States remain responsible for implementing the content of the recommendation.