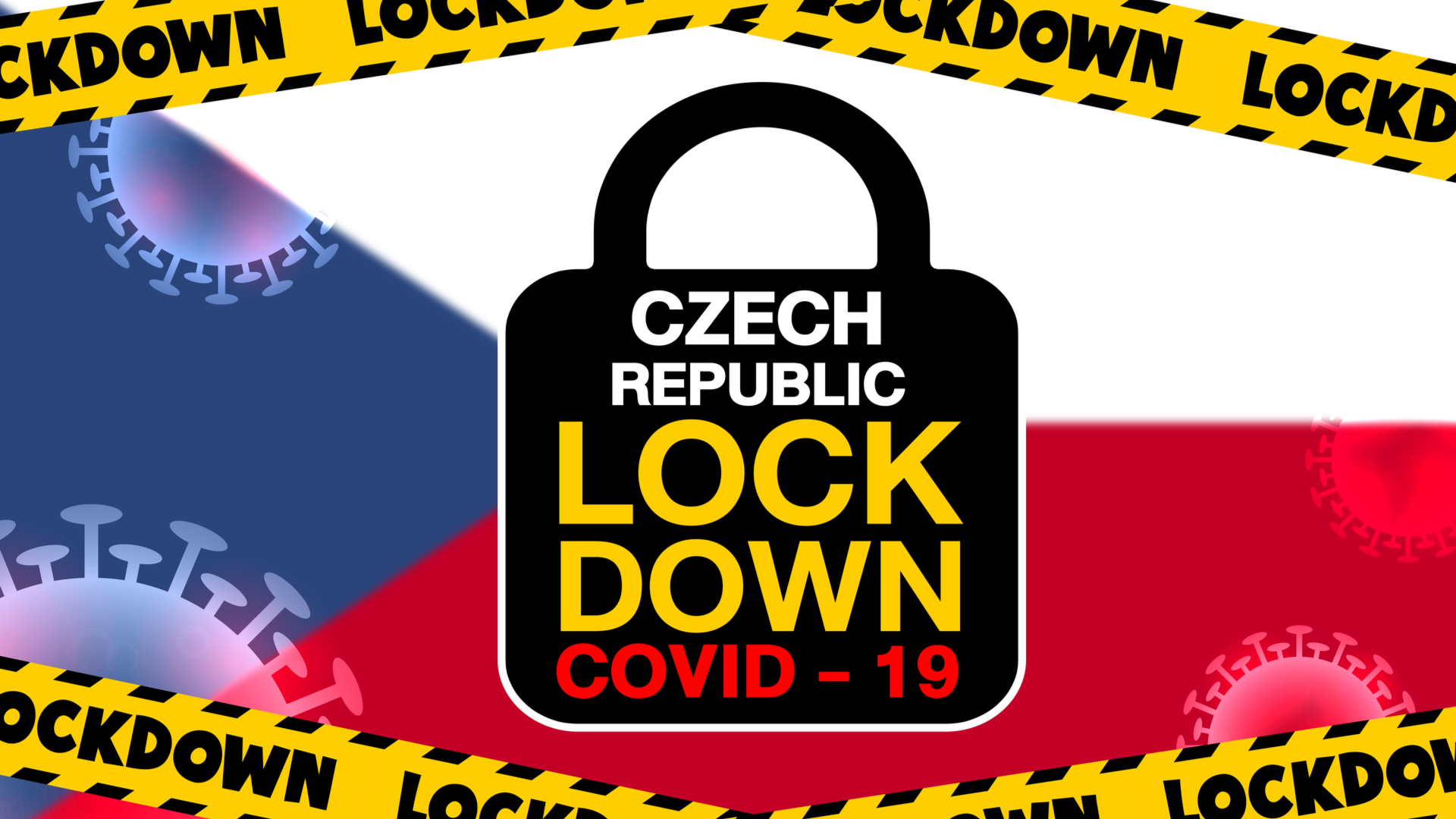 Diplomatic offices of the Czech Republic in some countries have resumed their work after being closed for several weeks due to the coronavirus.

Schengen Visa Info reports Czech diplomatic offices are now accepting applications for visas and temporary stay permits, which according to the Foreign Ministry, may be granted for work and family reunification at 28 Czech Republic embassies and consulates around the world.

People can apply for visas and temporary stays at the Czech diplomatic offices in Australia, China, Vietnam, the USA and Serbia, for example, but in Britain, Ukraine, Russia and Romania applications are not possible yet.

Schengen Visa Info reports applications are not allowed in countries where precautionary measures against COVID-19 do not allow its citizens to apply at Czech diplomatic offices.

At the beginning of the coronavirus outbreak, Czech Republic’s Foreign Ministry announced that the country has decided to allow internationals whose visas or residence permits have expired due to the deadly virus, to stay in the country until 17 July.

The statement clarifies that foreign nationals who remained in the Czech Republic legally when the country declared a state of emergency, on 12 March, are allowed to stay until 17 May when the state of emergency will come to an end, even if the Schengen Visa or Czech Visa or residence permit expired.

Last week, Czech Republic’s Foreign Minister, Tomáš Petříček, announced that it might reopen borders with its EU neighbouring countries in July, as the Czech government is in talks with the government of Austria and Slovenia, in a bid to make such a step.