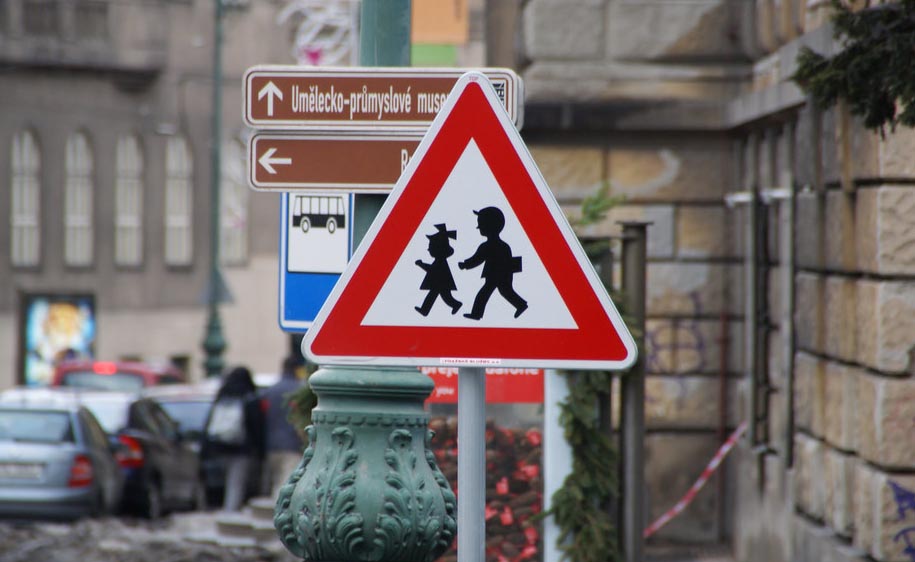 The Czech government is working on a new law that will lower the age requirements of an official ID card from 15 to 6 years.

This new law could be useful in public transport or traveling with a parent who has a different name.

According to Czech newspaper Právo, Interior Minister Jan Hamáček said: “A change must be made… We will propose to reduce the age limit when a citizen will have to have an identity card to 6 years.”

The current rule is that people don’t need an ID card until the age of 15.

Právo reports that the new requirements will probably apply to children starting at the age of 6, and in the future the personal ID number will probably be replaced by electronically readable data.

This age was chosen for two reasons:

This new law could minimise the use of the personal ID number when verifying identity. This number consists of the person’s date of birth combined with a four-digit code.

Právo reports that by using only one ID number for multiple purposes, makes fraud and abuse easier.

In order to get more data protection, an electronic number would change over time when the card is updated. ID cards for minors should be issued every 5 years and for adults every 10 years.

Getting the new ID card will not mean a big change, because parents get a document issued for their children right after birth, according to Deputy Interior Minister Petr Mlsna.

“What is new is that they will have to do so if the law is passed,” Mlsna said.

It will not be required to carry the card at all times.

According to expats.cz almost 1.2 million children already have some form of official ID.

There are 1.7 million people under the age of 15 in the Czech Republic, which has 10,7 million citizens, according to the Czech Statistical Office.

The new ID card should roll out within two years, around the same time as the European Union regulation introducing biometric data into identity cards comes into effect.