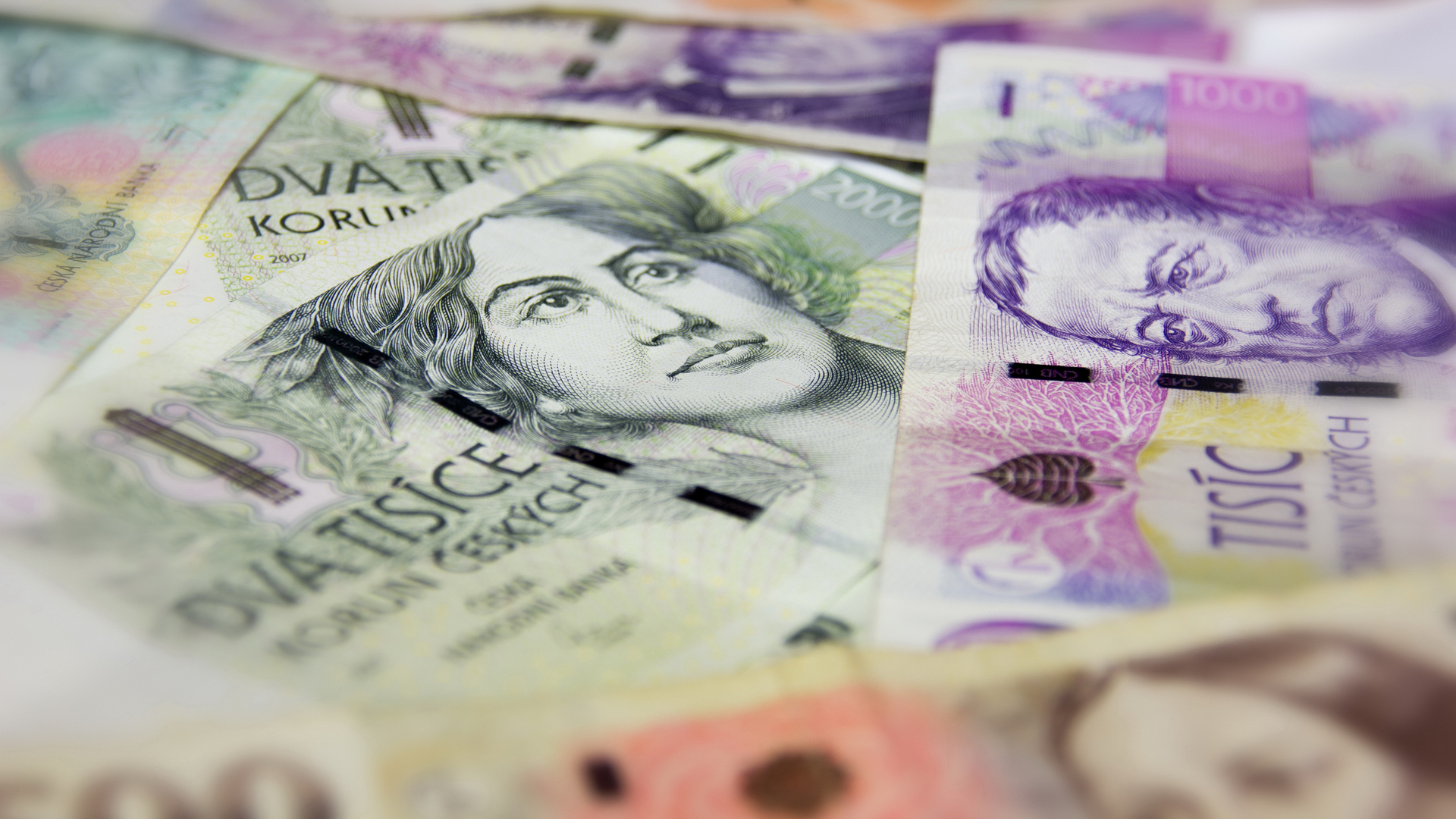 The Czech National Bank plans to introduce a new CZK 100 banknote in 2022 to commemorate the establishment of the Czechoslovak koruna by featuring the most important financier of the First Republic Karel Engliš.

Over the next five years, collectors can also look forward to coins featuring motifs of iconic means of transport and municipal heritage sites.

According to the bank, a large diameter coin commemorating the 100th anniversary of the establishment of Great Prague is also in the works.

The bank said it will also issue Czech ducats for the first time ever.

According to Banknote News, the design of the CZK 100 note has been confirmed and will look as follows: