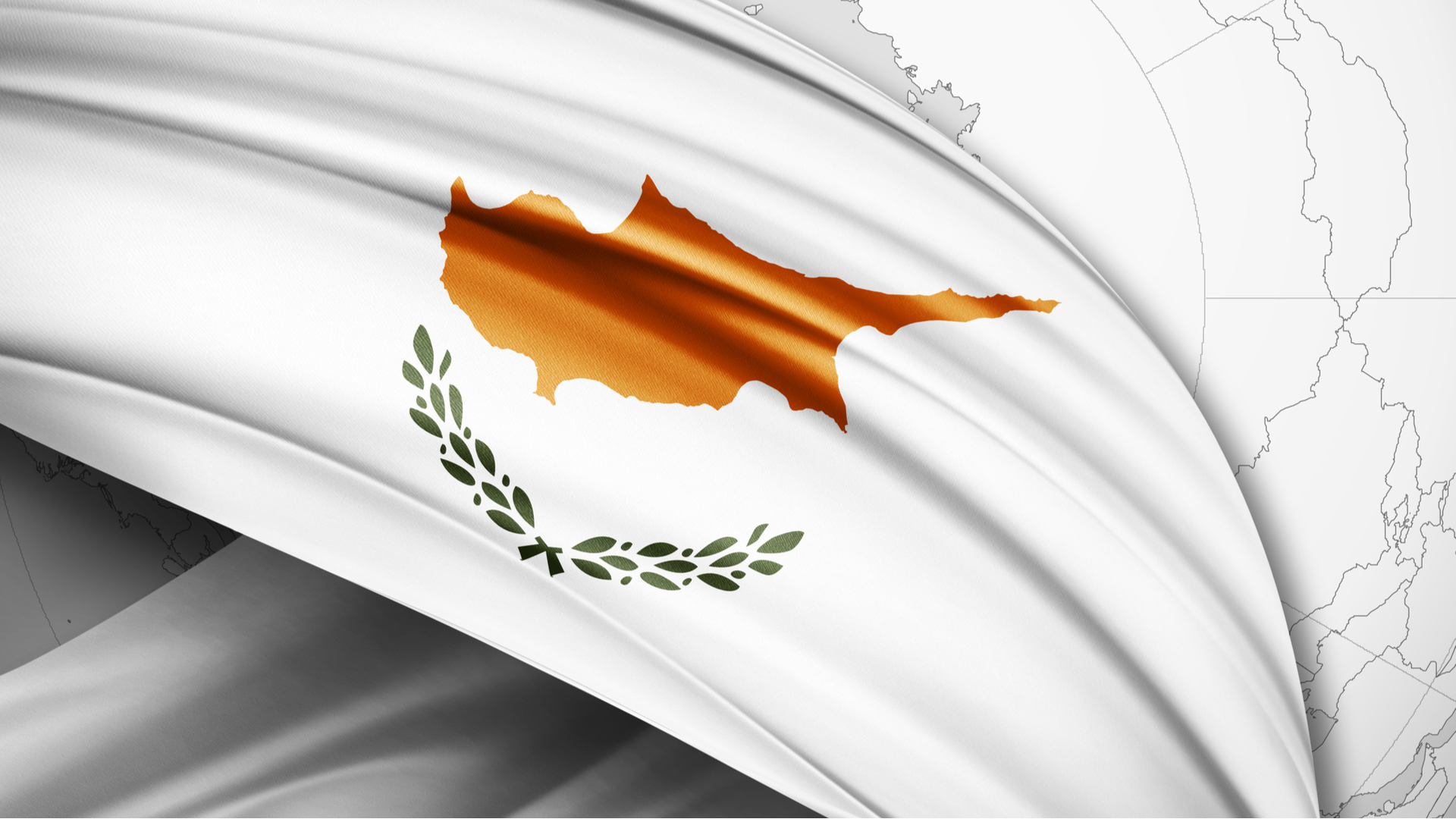 Cyprus has met Schengen requirements with regards to data protection, taking the island country one step closer to Schengen ascension.

“Following this positive development, this paves the way for evaluations in other sectors with the ultimate aim being Cyprus’ full membership in the Schengen area,” the Cypriot Commission for Personal Data Protection said.

Cyprus applied for Schengen Membership in September 2019. According to Schengen Visa Info, EU experts then “assessed the offices of the Personal Data Protection Committee in order to learn whether they can adequately supervise systems and procedures that the public authorities need to correctly and thoroughly implement the Schengen acquis.”

“In practice, joining the Schengen zone implies stricter control of the European Union’s external borders and the abolition of restrictions while moving from one Schengen state to another,” Nikos Christodoulides, Cyprus’ Minister of Foreign Affairs, said at the time.

“Accession to the Schengen will have significant benefits, both for Cypriot citizens who can move without passport control within the Schengen area, as well as for the country’s security, economy, tourism, and many other areas,” he added.

Schengen Visa Info reports the personal data protection assessment was the first of several excepted to take place as Cyprus’s application for Schengen Membership is evaluated.

The EU is expected to carry out a series of assessments in the areas of border management, the return of illegal immigrants, visa issuance, the Schengen IT systems, police and judicial cooperation.

Cyprus is one of few EU States that have not joined the Schengen Area, along with Croatia, Romania, and Bulgaria. These countries have already completed their five-part assessment and are now waiting for admission.

Schengen Visa Info explains that Cyprus has been a part of the EU since 2004, but has not been able to join its border-free zone mainly as a result of the territorial disputes with Northern Cyprus that took place in 1974.