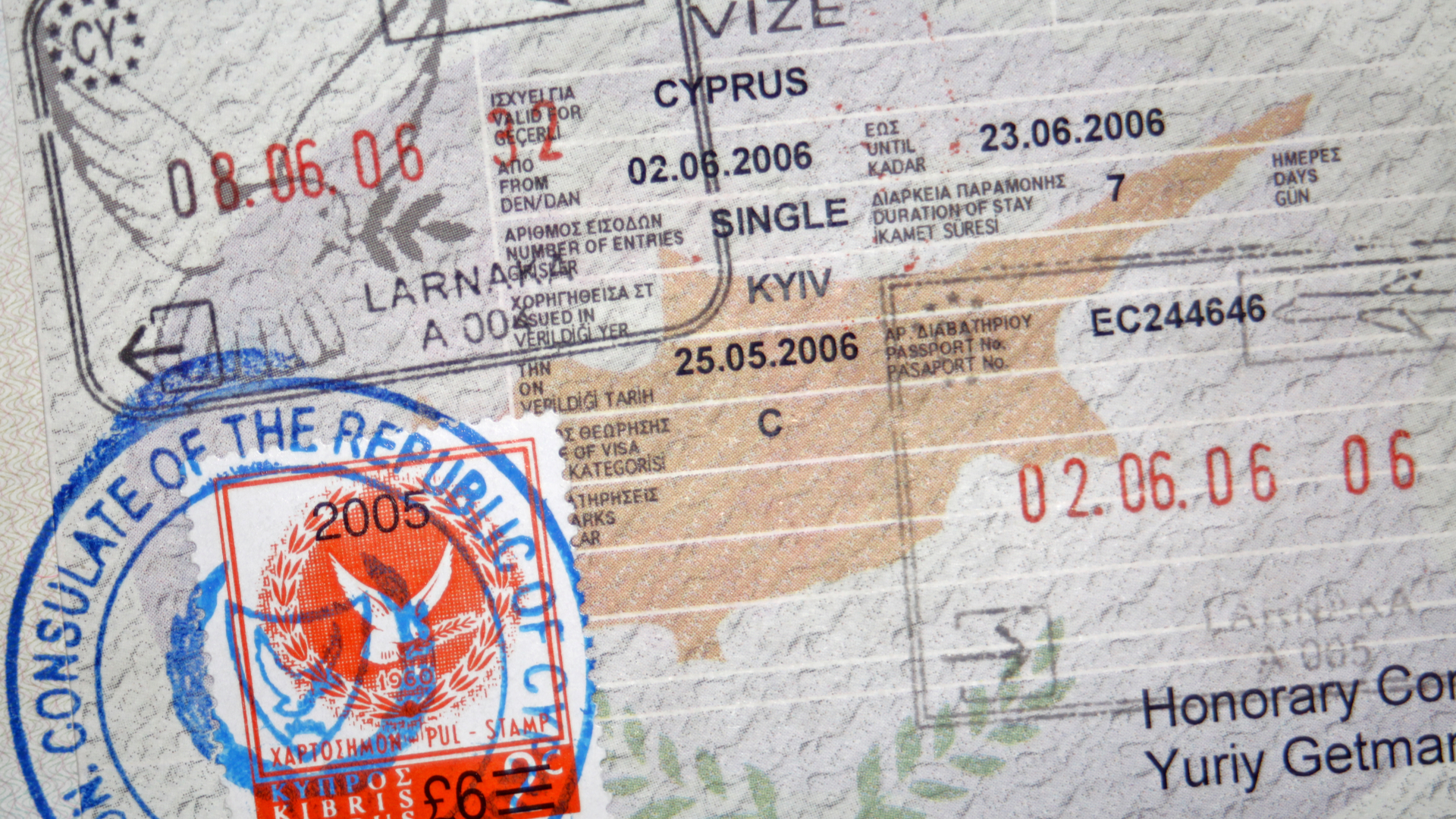 The Guardian reports the programme was stopped after Al Jazeera filmed prominent Cypriot politicians – including the parliamentary speaker Demetris Syllouris – promising to support the sale of a Cypriot passport to representatives of a fake Chinese businessman with a money-laundering conviction.

Cyprus’ golden passport programme has generated approximately €7 billion since its inception following a 2013 financial crisis that brought the Eastern Mediterranean island to the brink of bankruptcy.

The scheme has since evoked fierce criticism by anti-corruption campaigners, who have repeatedly warned that such schemes allow people from outside the EU to obtain passports to launder money and contravene tax laws.

The Cypriot presidency has announced that the scheme in its current form would be abolished, “citing abuse of the scheme’s provisions as well as historic weaknesses,” The Guardian reports.

Al Jazeera’s investigative united posed as representatives of a fictitious Chinese businessman convicted of money-laundering. Under the rules of the scheme, such a conviction should have disqualified the fake businessman from applying.

However, the reporters were repeatedly told that the rule would be ignored if they invested sufficient cash.