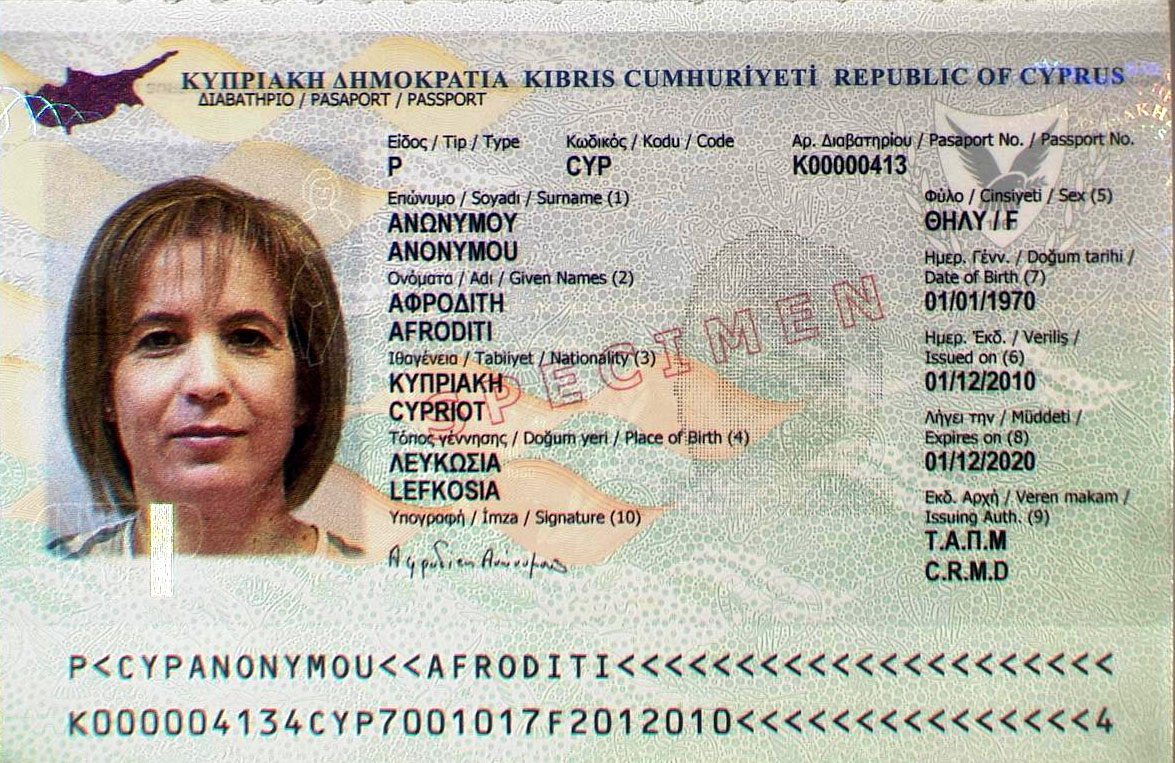 Cyprus has revoked the passports of 26 people who were granted citizenship through a controversial investment programme.

Many have criticised the so-called “golden passport” scheme as a “back door” into the European Union.

Concerns are rife that people from outside the EU are obtaining these so-called golden passports to launder money and contravene tax laws.

The Cypriot government has since acknowledged that “mistakes were made.”

Reports say the 26 people include nine Russians, eight Cambodians and five Chinese. The other non-EU individuals are reported to be from Malaysia, Kenya and Iran.

Cyprus did not name the individuals involved.

Reports say the Cypriot “golden passport” scheme has generated approximately €7 billion since its inception following a 2013 financial crisis that brought the Mediterranean island to the brink of bankruptcy.

The BBC reports Malta and Bulgaria have similar schemes.