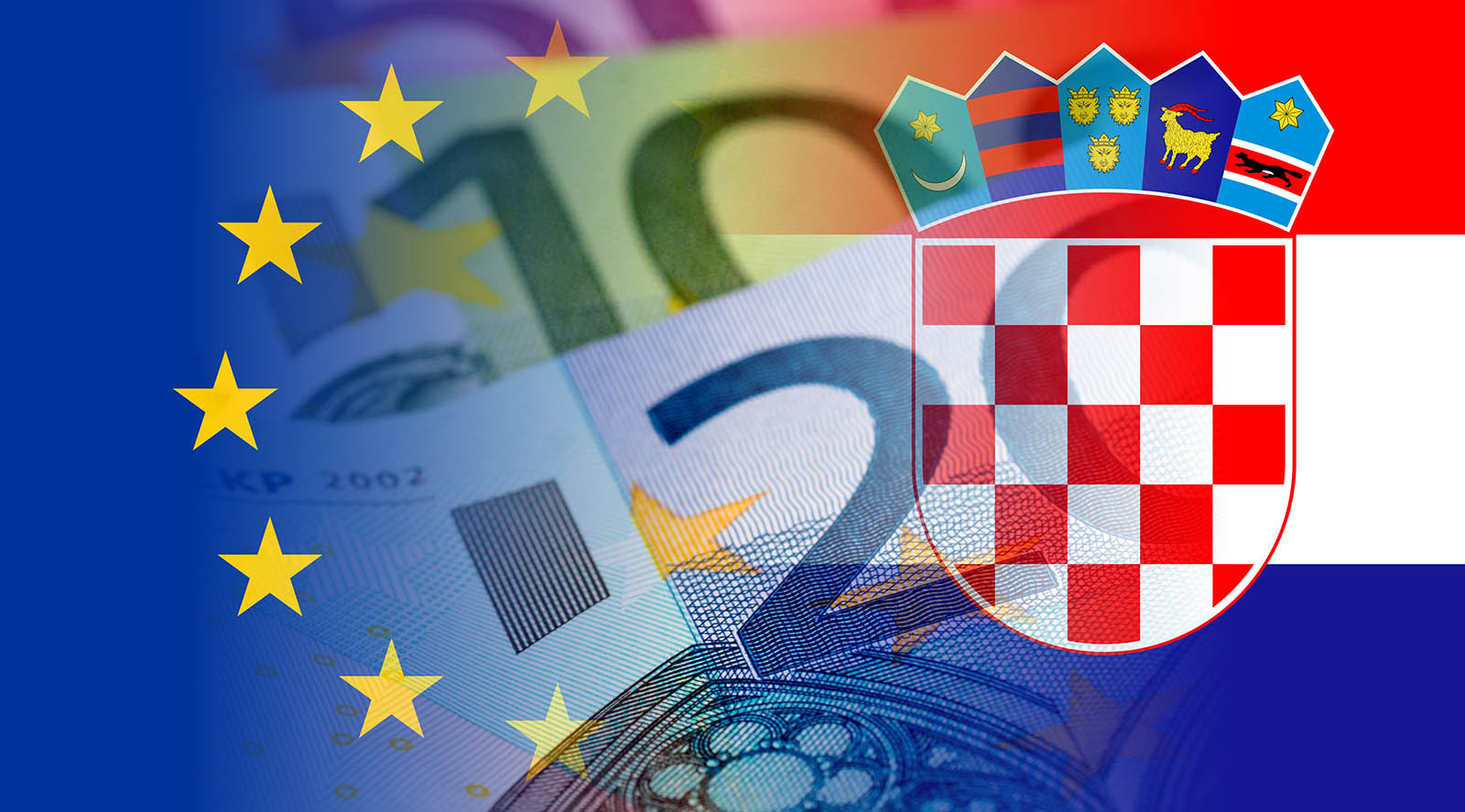 A fixed conversion rate has been set at 7.53450 Croatian kuna per one euro, in accordance with the level of the central rate of the kuna in the EU’s Exchange Rate Mechanism (ERM II) at the time the agreement was reached.

At a ceremony marking the decision, Croatian Prime Minister Andrej Plenković stated, “The introduction of the euro will make our economy more resilient and raise the standard of living of the population in a long term. The membership of the euro area also provides higher security for Croatia and our citizens in times of crisis.”

Since October 2020, the European Central Bank (ECB) has been responsible for supervising eight significant financial institutions and overseeing 15 less significant institutions in Croatia.

Bulgaria aims to adopt the Euro in 2024
One year later, on 1 January 2024, Bulgaria plans to adopt the euro currency and to start payments in euros without any transitional period once it joins the euro zone. Bulgaria was admitted to the ERM-2 mechanism, a mandatory stage for joining the euro, in July 2021. 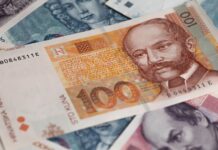