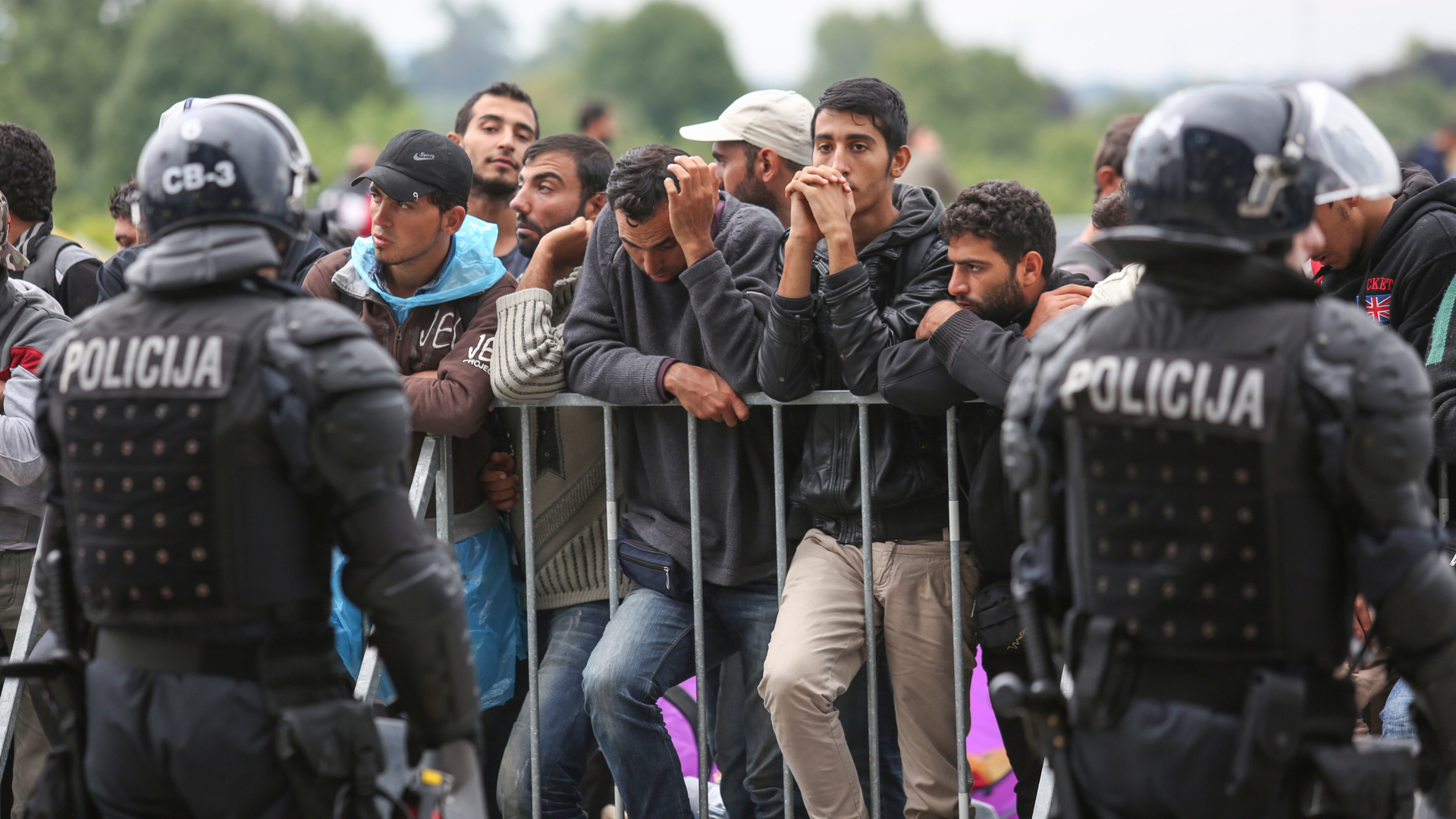 Slovenia’s Government has decided to put more fencing on the border with Croatia in a bid to prevent illegal crossing.

Schengen Visa Info reports that nearly 40 km of temporary fencing will be erected during 2020, but the Interior Ministry did not specify where.

In January and February, police reported a total of 1,165 illegal crossings of the border, nearly 80% more compared to the same period of last year.

Even though Slovenia and Croatia are both members of the European Union, Croatia does not belong in the Schengen Area.

Croatia, therefore, does not benefit from the free movement Schengen countries have.

Last year, Slovenia announced its decision to install new fences in the areas where there is an urgent need to prevent illegal border crossings and to protect “citizens and their property.”

During 2015 and 2016, half a million migrants passed through the country in six months on their way through the Balkans towards wealthier western European countries, as the refugee crisis was reaching its peak, Schengen Visa Info reports.