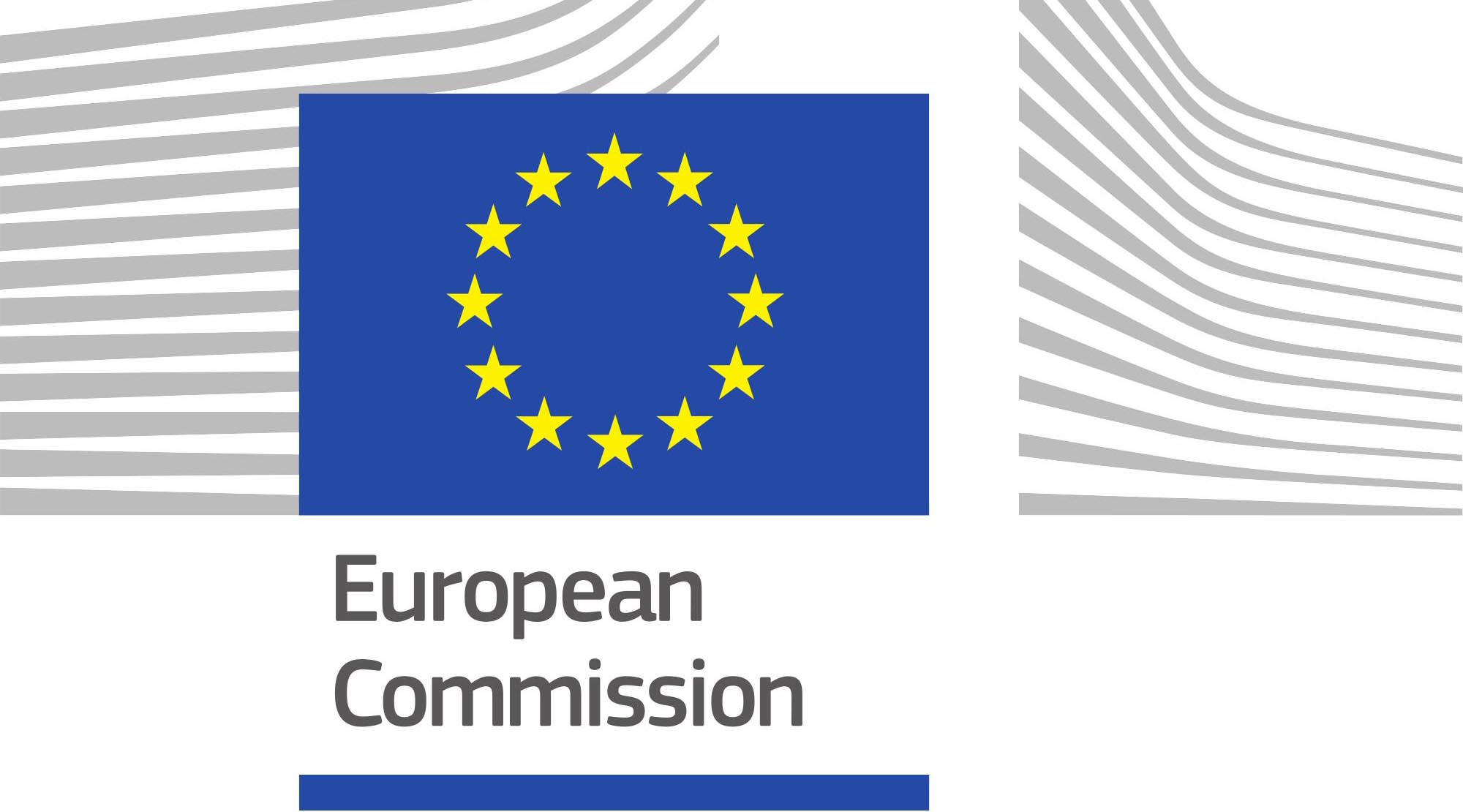 The European Commission says Croatia is well on its way to join the Schengen Area.

The commission, which is an executive branch of the European Union, confirmed in a press release that Croatia has taken the necessary measures to ensure that the conditions for the application of all the Schengen rules and standards are met.

According to Schengen Visa Info, it was agreed among commissioners that Croatia will have to continue its work on the implementation of all ongoing actions, with a focus on the management of external borders.

Jean-Claude Juncker, President of the European Commission, congratulated Croatia for its hard work. He believes that the country will soon become a full Schengen Member.

“It is only through being united and standing together that we can ensure a stronger Schengen Area. Sharing the achievement of Schengen must be our common objective,” he said.

Dimitris Avramopoulos, Commissioner for Migration, Home Affairs and Citizenship, said that once Croatia becomes a full Schengen Member, it will contribute to further strengthening the Schengen Area and ensure that the EU’s external borders are better protected.

According to Schengen Visa Info, Croatia’s Schengen accession is the result of the evaluations conducted between June 2016 and May 2019, which examined to what extent Croatia is applying the Schengen rules and standards in several areas including data protection, police cooperation, common visa policy, return, the Schengen Information System (SIS), firearms and judicial cooperation in criminal matters.