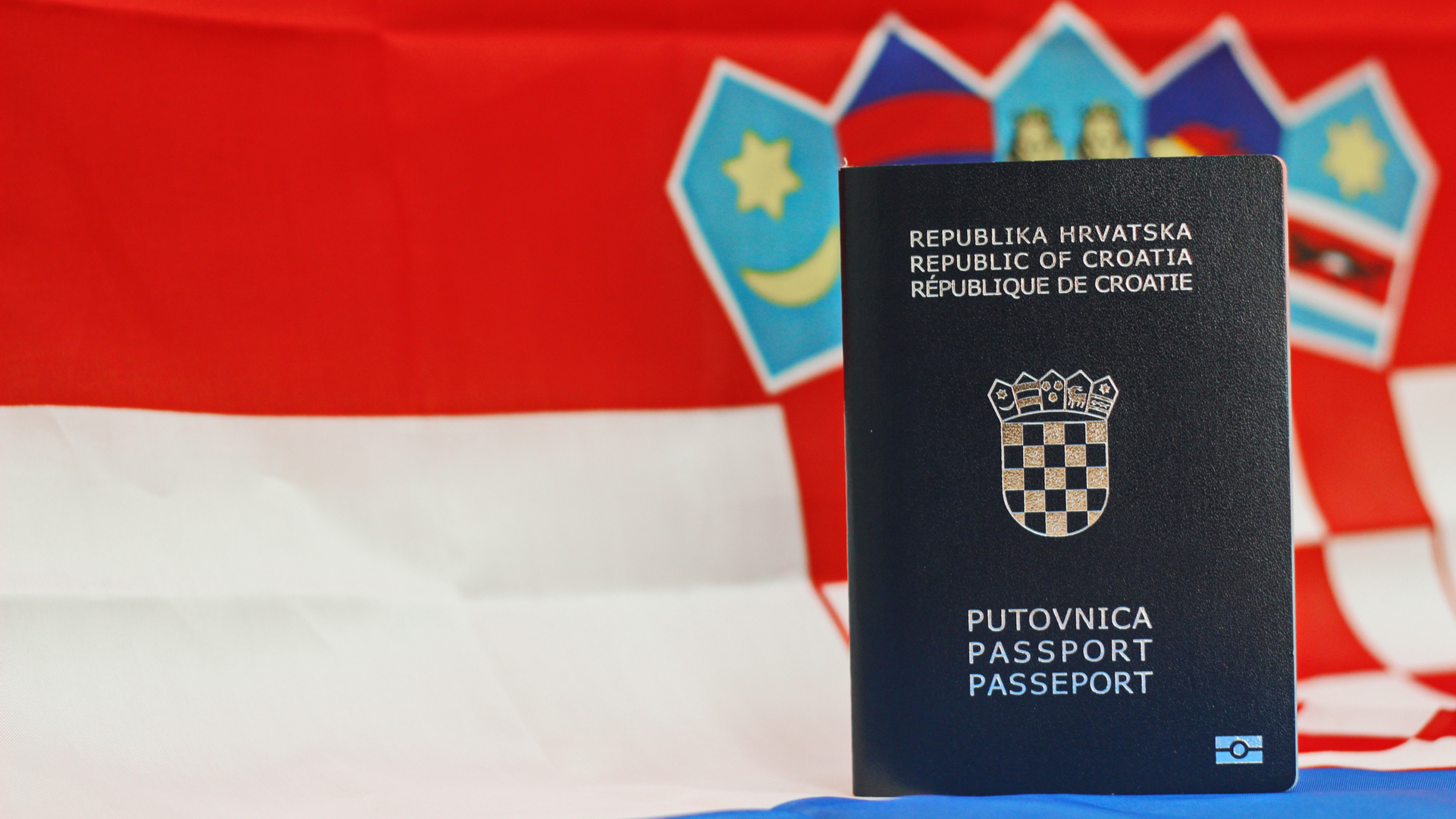 Croatia is fast-tracking amendments to its government’s Law on Identification Cards to make the credential compliant with the European Union’s directives requiring fingerprint and photo data, The Voice of Croatia reports.

Biometric Update reports the appearance of the card’s front is also changing to include the country’s two-letter country indication “HR” within the blue square and 12 yellow stars that symbolises the EU.

According to the biometric news site, the changes also lay the legal groundwork for an eventual approval of digital versions of the electronic identity cards to be stored on mobile devices. This will allow access to digital services and e-signing of official documents.

The new regional ID card rules – which were approved a year ago by the EU Council – require biometric elements to be stored in an electronic chip to facilitate border control processes.

The rules became operational on 1 August 2019 and apply to all member states from 2 August 2021.