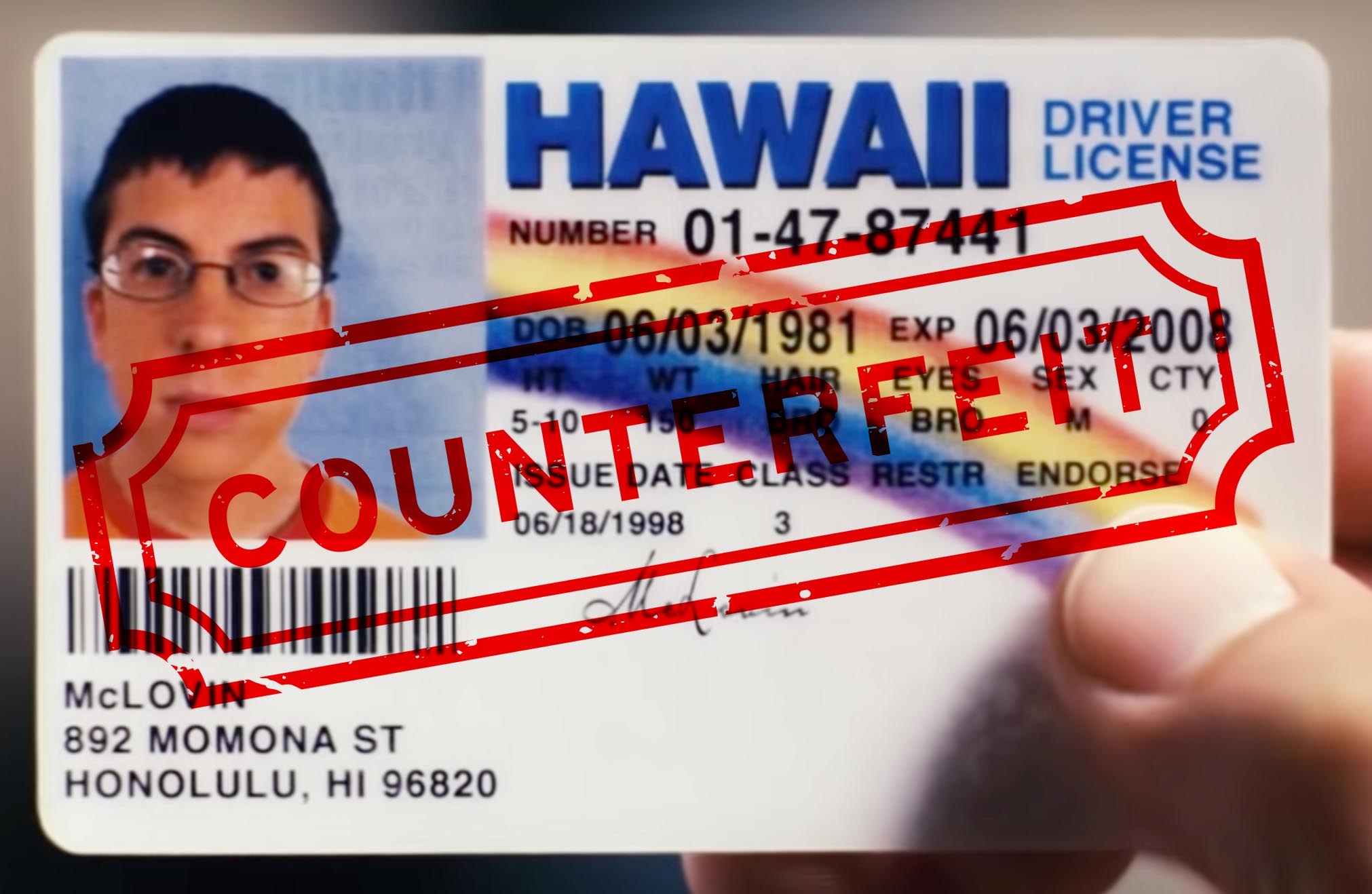 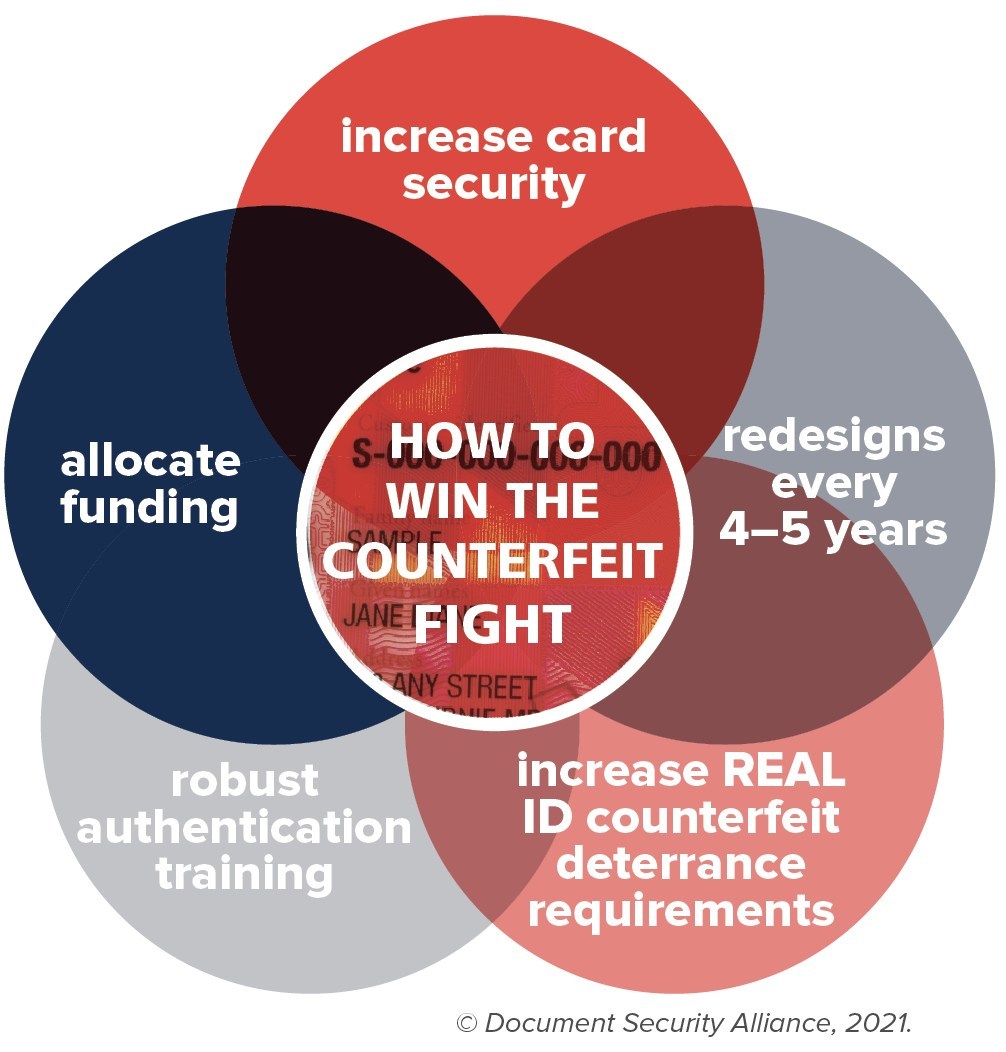 Driver’s license agencies have severe budgetary constraints. These limits result in critical delays to upgrade the driver’s license designs – which should occur every four or five years to stay ahead of counterfeiters and reduce the circulation validity of each design. Lack of funds restricts the ability to incorporate the latest overt, covert, and forensic security features due to marginal cost considerations. The consequence is that high-quality counterfeit state driver’s licenses can be readily purchased from internet sites fronting for criminal organizations.

“By investing more in the security of their driver’s license, states would be rewarded with lower fraud losses and fewer identity-related crimes. Our kids, families, friends – all would be safer,” said Neil Ivey, Vice President of DSA. “State legislatures should allocate appropriate funding to arm states with the necessary resources to increase their card security requirements and provide their citizens with driver’s licenses that have vastly improved security and resistance to counterfeiting.”­