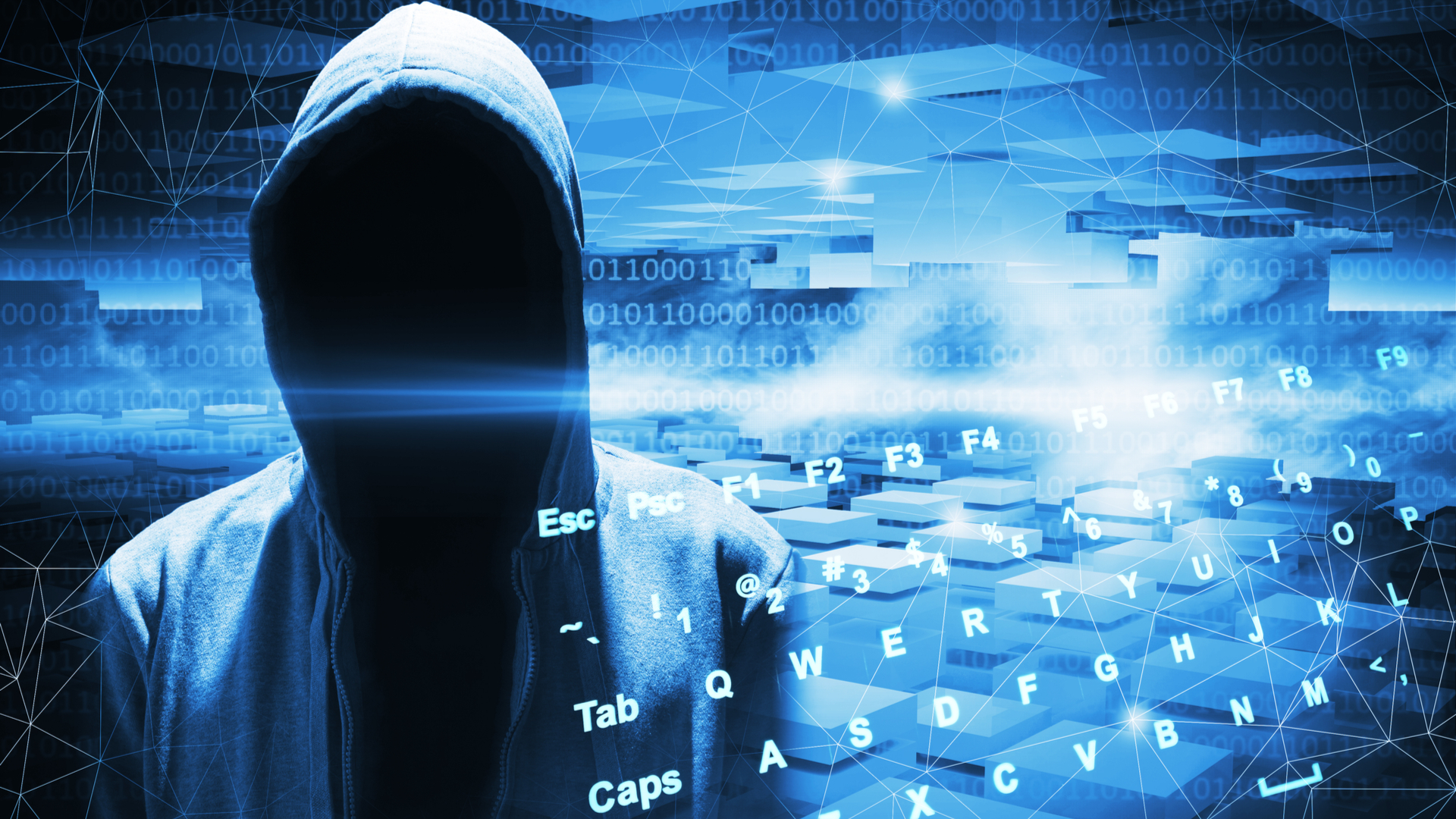 Europol has carried out house raids targeting buyers of fake banknotes made by a darknet counterfeit currency producer.

Over 26 000 fake banknotes were shipped to buyers all over the continent, making this criminal group the second-largest counterfeit currency producer operating on the darknet to be identified so far.

BBC reports that the estimated face value of the notes was about €1.3 million.

According to Europol, a company claiming to be a document print shop was also dismantled in Germany.

German police carried out 27 house searches and 9 other raids were done in Austria, France, Greece, Ireland, Luxembourg and Spain.

To minimise the risk of the suspects alerting each other, the police carried out the raids over a short period of time between 9 and 11 December.