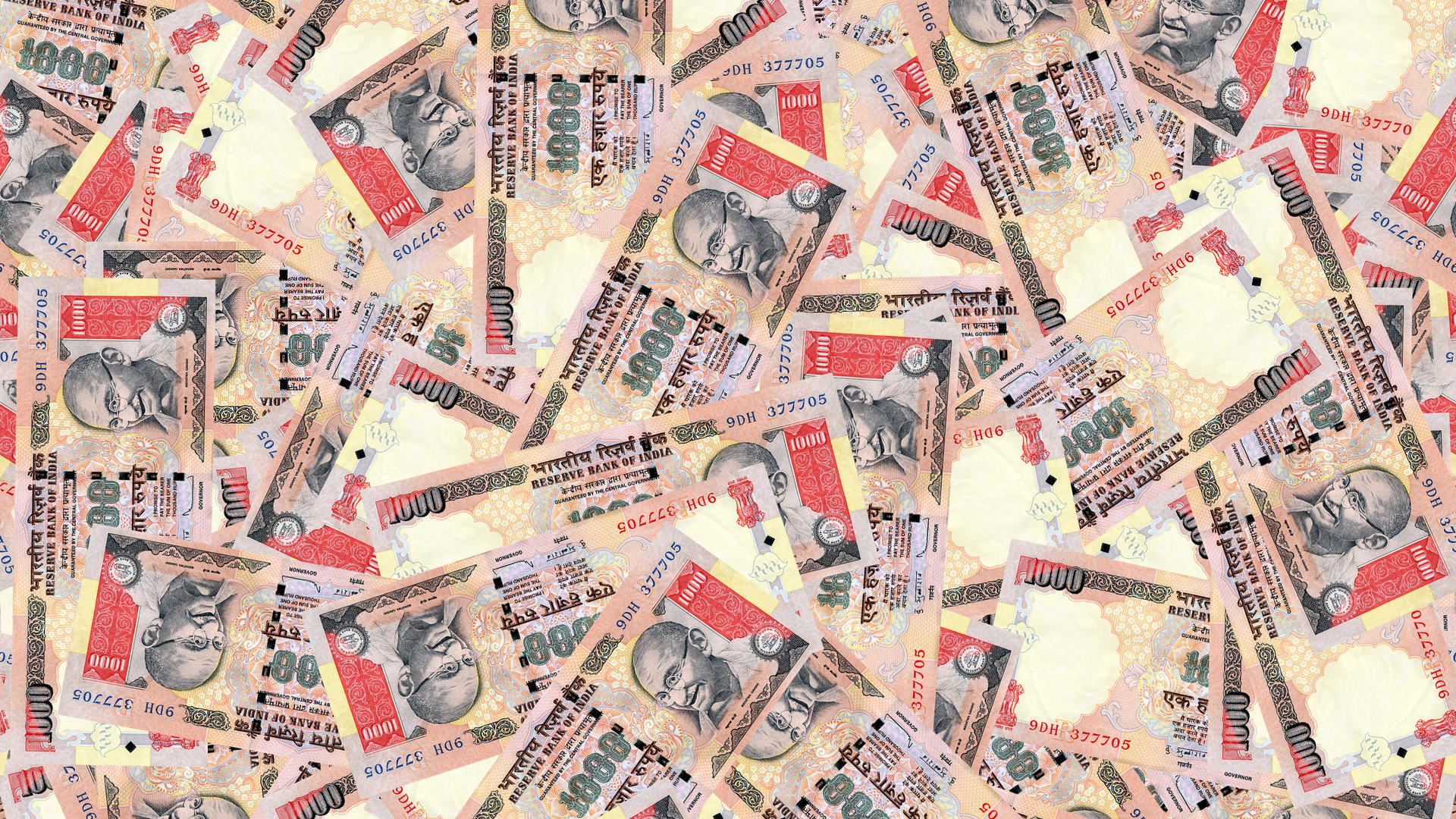 Generally speaking, counterfeit banknotes can be easily distinguished from genuine notes by checking the security features and printing techniques used in and on the notes. Everyone should be able to do that. Nevertheless, some banknotes are so well imitated that they are indistinguishable from genuine notes. When these notes are put into circulation, they can have harmful consequences.

Checking security features
If we actually take the trouble to check the security features and do not simply accept a banknote, a counterfeit note could rapidly be detected. Publications and information programmes run by the Central Banks inform the public of these easily verifiable security features.

A good tool for checking banknotes worldwide is the Keesing Documentchecker, which shows the banknotes (and ID documents) from all over the world, supplemented by detailed shots of the security features that characterise a genuine banknote or document.

If one knows what a genuine banknote should look like, one can determine with a simple action (for example hold the banknote up to the light, tilt the banknote or feel the paper and the printing) whether, for example, the watermark, the colour changing ink or the tactile intaglio print are genuine or counterfeit, or even missing. And thus recognise a counterfeit banknote.

Highly deceptive notes
In sporadic cases it is difficult for the citizen, but sometimes also for a document expert, to really distinguish from a fake. The circulation of such notes can undermine a country’s economy. To this end, counterfeiters were set to work in WWII to counterfeit English pounds and US dollars, which were then forced to flood the market and make the currency worthless.

Ensuring security during the production of secure printed matter is therefore vitally important for this product. Both in the production of the raw materials used for this purpose, the semi-finished products (security paper which already contains security features such as a watermark, fibres and a security thread, but which has not yet been printed) and the printing process. A gap in this chain can have major consequences.

India’s INR 1,000 note
An example of a counterfeit note, which was and still is widely accepted as genuine, and has thus caused major financial and reputational damage, is the INR 1,000 banknote from India. This note was suddenly withdrawn from circulation by the Central Bank of India on 9 November 2016 with immediate effect. Prime Minister Narendra Modi gave the reason for this as the fight against corruption, crime and counterfeiting. The note could be exchanged at the Central Bank of India until 30 December 2016. This note, bearing a highly deceptive watermark, is indistinguishable from a genuine note during a normal check by the public (see below images of the counterfeit and genuine notes). Only meticulous examination by trained document experts reveals that this is a falsification.

Conclusion
In short, this is a very good falsification, which is still being offered throughout the world (despite the fact that the note in question has been withdrawn from circulation and is no longer exchangeable) and which even public organisations, who come across these notes during investigations, describe them as genuine, which later turns out not to be the case. This shows once again that knowledge of the security features and validity of notes and documents is a prerequisite for distinguishing between counterfeit and genuine notes in order to avoid both financial and reputational damage. The consultation of Keesing Documentchecker, which still describes these notes withdrawn from circulation, may help in this respect. After all, these forgeries are currently still popping up all over the world and are being offered for payment or exchange. It should also come as no surprise that, with the absence of the INR 1,000 note, the new INR 2,000 banknote (India’s highest current denomination) in 2019 is the most counterfeit banknote in India, according to the National Crime Records Bureau’s (NCRB) annual Crime in India report.

Characteristics of the counterfeit INR 1,000 note

Paper: optically dull under UV (like a genuine note).

Watermark: the image of the watermark, the portrait of Gandhi, is indistinguishable from a genuine watermark.

Security thread: a windowed strip has been embedded in the paper. The windows are shiny green on the surface. The green does not change into blue, as with a genuine strip. When held to the light, the denomination ‘1,000’ and the text ‘RBI’ become visible in Hindu and Latin, like on a genuine note. The fluorescence of the thread on the back of the note has been imitated by means of printing.

Microtext: the microtext is clearly legible.

Latent image: in the red vertical area (on the front to the right) the denomination ‘1,000’ is latent (printed by means of intaglio printing) with a genuine banknote. By keeping the banknote almost at eye level in a flat position and viewing it under shearlight, the numeral becomes visible when the banknote is rotated. This is not the case with the counterfeit note. The value numeral has been imitated (by means of printing instead of using intaglio printing). As a result, you will not feel any raised print when you go over the paper with your finger or nail.

Printing technique: offset. The tactile relief of the intaglio has been imitated by means of embossing a point raster on the back of the note, at the same level/places as the intaglio on the front (the portrait, the text ‘Reserve Bank of India’ and the denomination ‘1,000’ at the top left.

Henk van Zanten has more than 35 years of experience in detecting counterfeit notes and ID documents. He was Senior Advisor Security Department ABN AMRO Bank for 22 years, responsible for developing fraud-proof banking products such as cheques and other monetary documents and combating identity fraud. Henk previously worked 23 years in the police force as a detective at, among others, Narcotics and the Criminal Intelligence Service. During the last 5 years of his police career, he was a document expert at the Falsification Department of the Central Criminal Intelligence Service, National Bureau Interpol Netherlands. He also provides training in the field of ID document recognition and the detection of counterfeit banknotes at home and abroad.

Co-author of the website: Echtheidskenmerken.nl which contains all Dutch ID documents, Euro banknotes, and value documents. The security features are displayed with characteristic features. The site can be used as a reference and as e-learning. In the back office module, the basic material, printing process, inks and the characteristics of the security features are discussed in more detail.