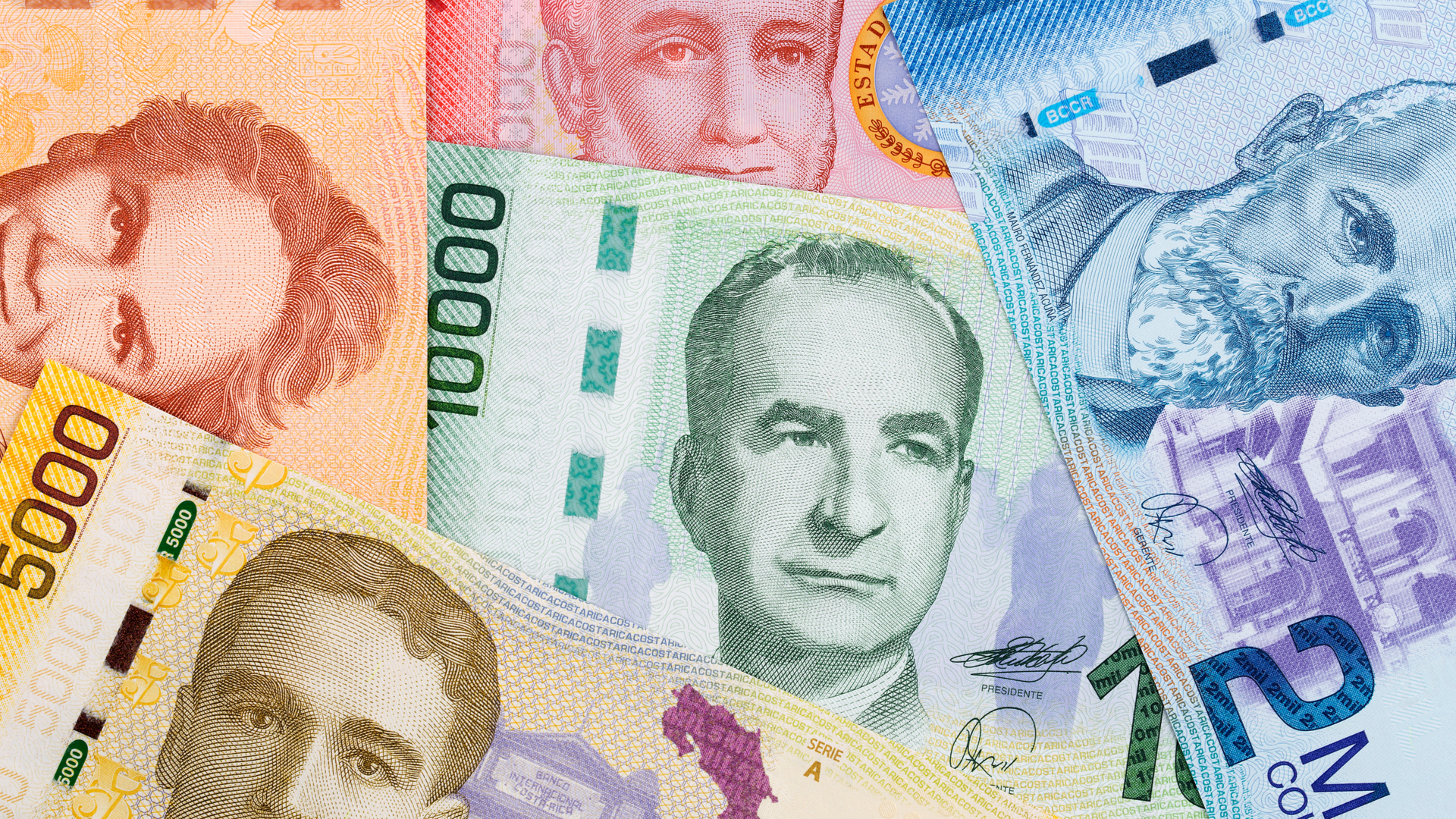 The Central Bank of Costa Rica (BCCR) reports that the New Recyclable Plastic Banknotes will come into circulation from November 26 until early 2021.

The new banknotes are printed on a plastic polymer. The old bills will remain in circulation until next year but will be phased out gradually.

The new bills consist of a safer material, in order to prevent forgeries.

In addition, the new plastic bills are more recyclable, which is not possible with the current paper versions.

The new banknotes have the same security features as the ¢ 1,000 banknotes: