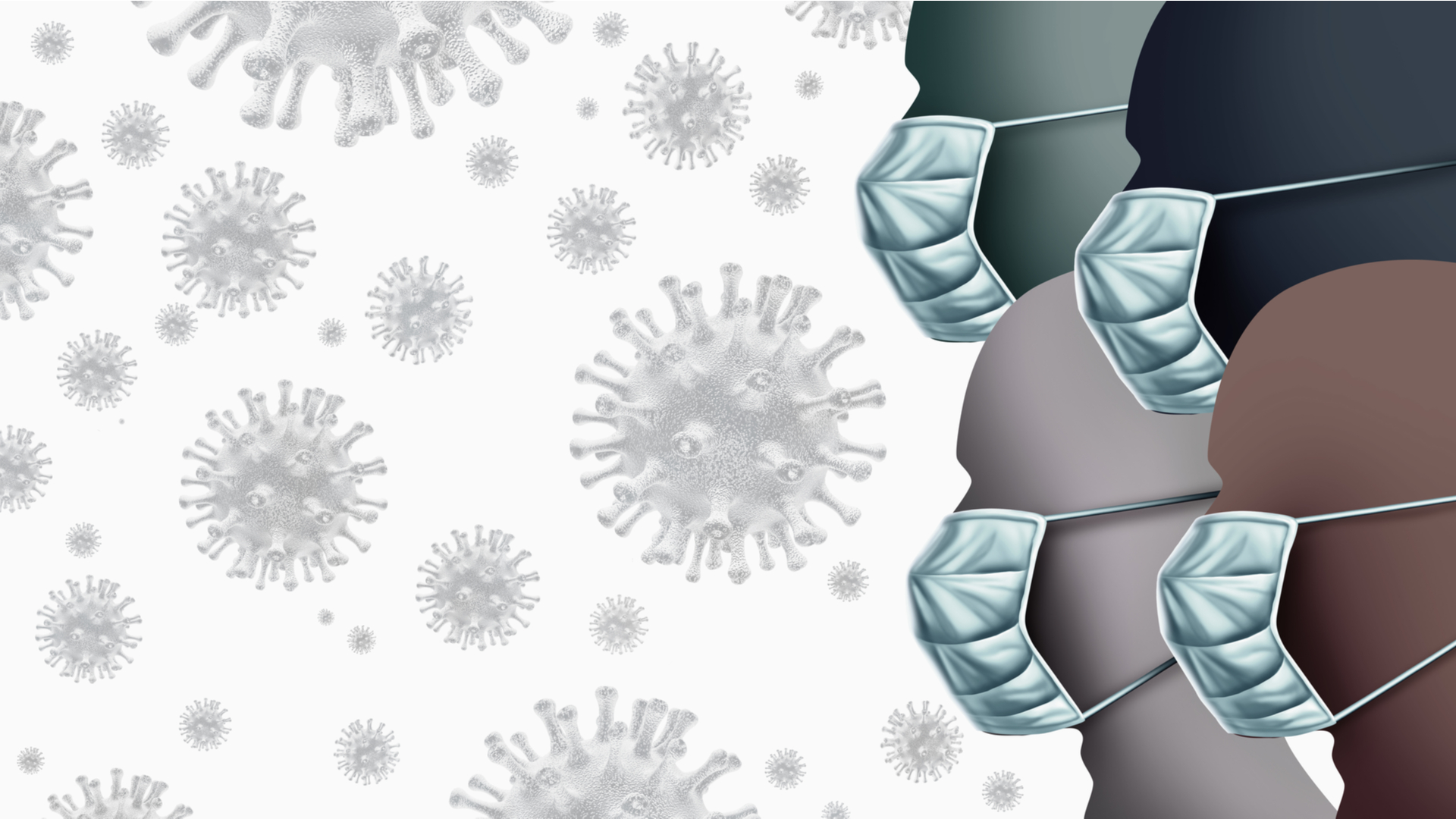 India has become the latest country to sharpen its travel restrictions in the wake of the deadly coronavirus.

According to the country’s new travel advisory, existing visas – including already issued e-visas – are no longer valid for any foreign national travelling from China, Mumbai Mirror reports.

The previous advisory recommended people to refrain from travelling to China and mentioned that travellers on return from the neighbouring country, could be quarantined.

The China National Health Commission says more than 24,000 cases have been confirmed and 490 people have died in the country.

The virus has also claimed the lives of two people outside of mainland China; one in Hong Kong and one in the Philippines.

BBC reports the World Health Organisation has declared a global health emergency over the outbreak, but said it did not yet constitute a pandemic.

According to the United States’ Centres for Disease Control and Prevention, the countries with confirmed cases are: