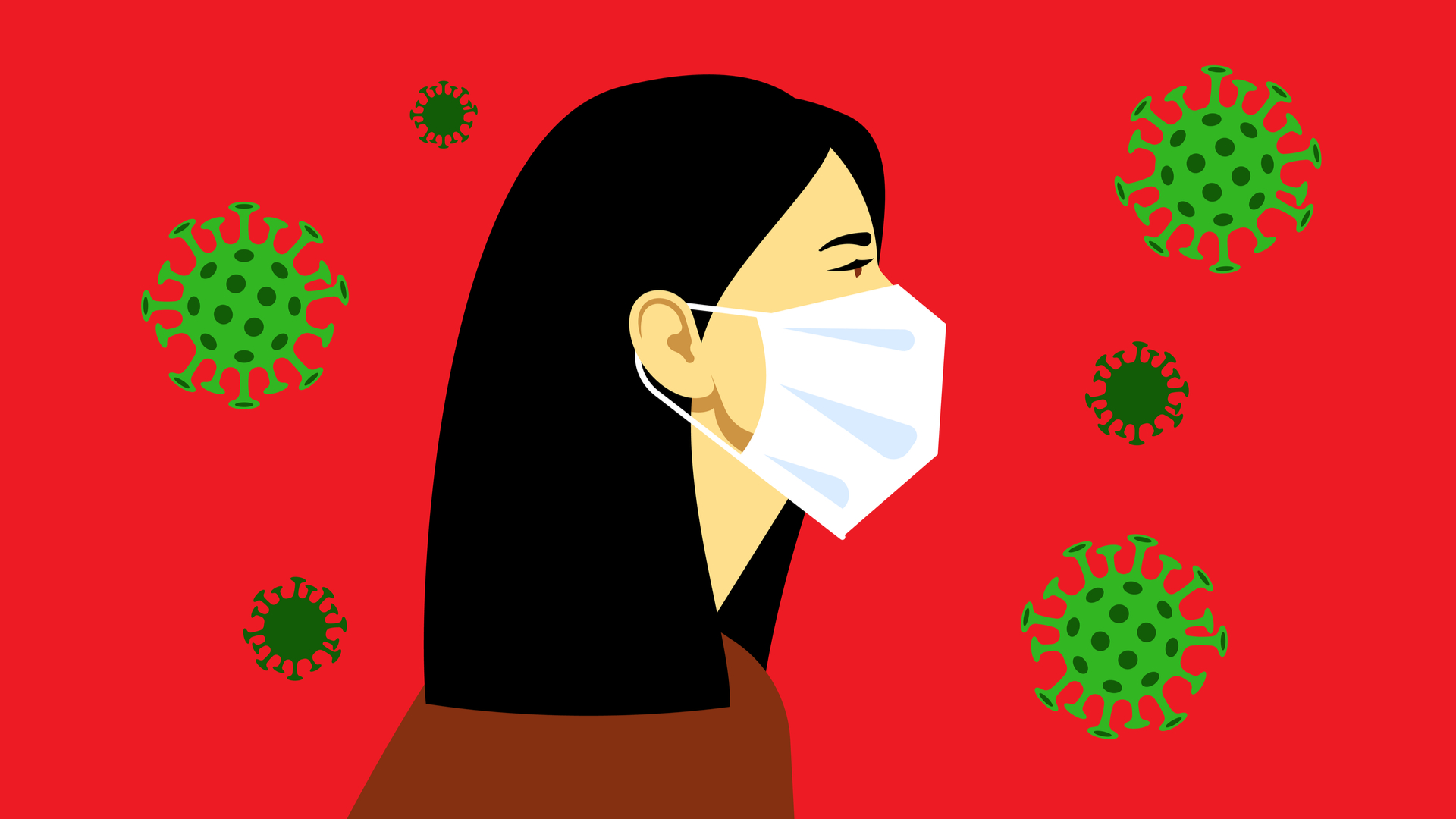 Indonesia has reportedly decided to allow Chinese tourists stranded in the country to extend their stay for up to a month.

TTG Asia reports the move comes as travel to China remains restricted as the country attempts to restrict the spread of the coronavirus.

TTG Asia reports many stranded Chinese travellers have chosen to extend their stays in Bali because there have been no cases of coronavirus infection in Indonesia.

I Ketut Ardana, managing director of Bali Sunshine Tours, has expressed support for the government’s move, saying the longer stays will boost the economy and be a substitute for those who cannot travel to Bali due to various travel bans that have been put in place.

Ketut said that if the travel ban continued until March, Bali could lose 300,000 Chinese travellers, with potential loss of IDR 2.9 trillion.

He added that on the whole, the country could lose 500,000 Chinese tourists, amounting to a loss of IDR 4.8 trillion.

Chinese health officials have since reported 242 new deaths and 14,840 new cases of the flu-like virus.

AFP reports that brings the worldwide death toll to at least 1,357 and the number of confirmed cases to more than 60,000.

All but three deaths from the disease, now officially named COVID-19, occurred in mainland China. The only other fatalities have been in the Philippines, Hong Kong and Japan.