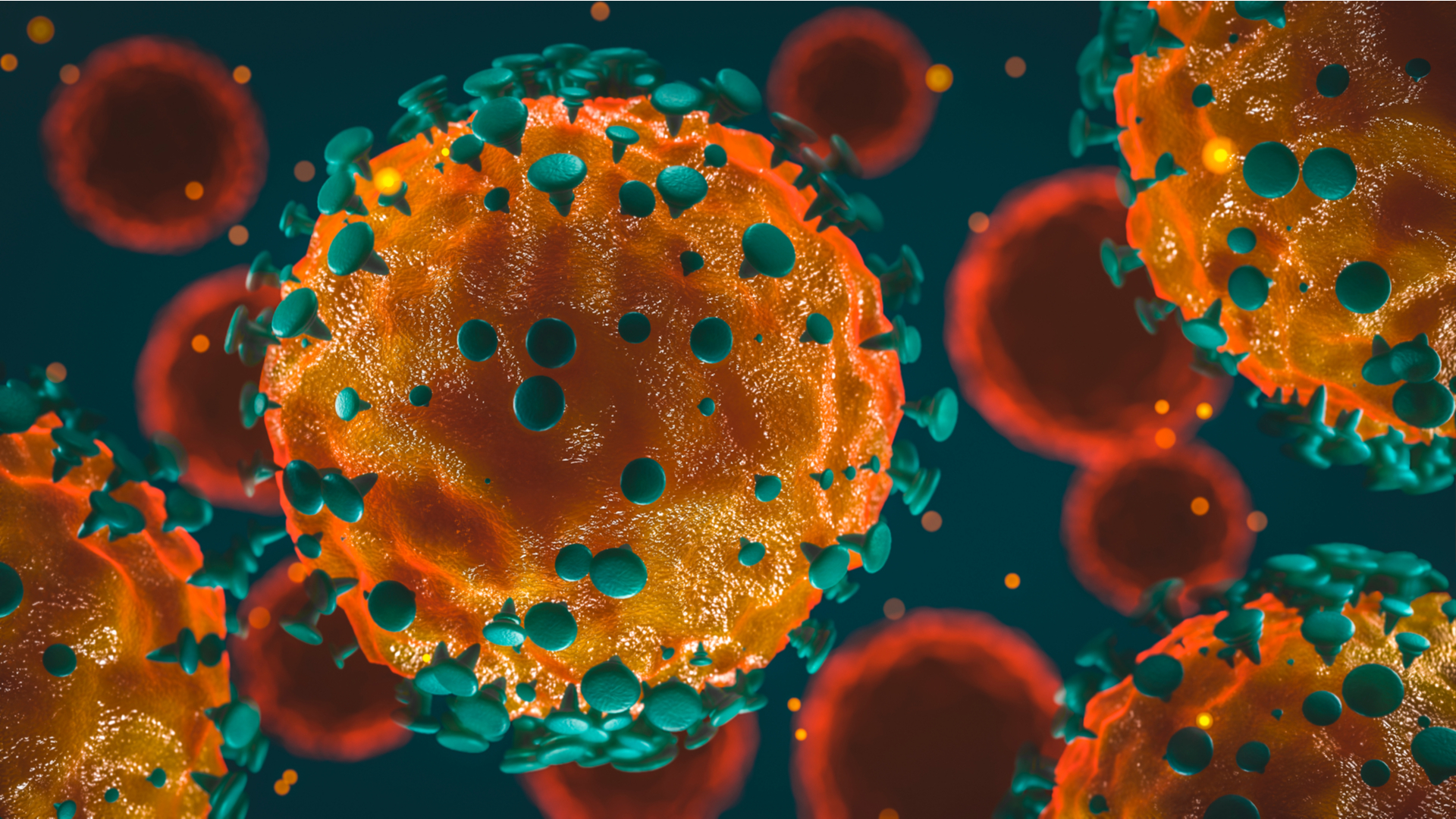 President Donald Trump is restricting travel from Europe to the USA for the next 30 days in an effort to combat the spread of coronavirus.

Trump said the restrictions – which will not apply to the UK – will go into effect on 13 March.

BBC reports a statement later specified that only travellers from the 26 countries in the Schengen Area were barred.

According to the statement, the ban applies to anyone who had been in the Schengen Area in the 14 days before their arrival in the USA.

The travel order does not apply to US citizens.

BBC reports Trump initially said the travel suspension would also “apply to the tremendous amount of trade and cargo” coming from Europe into the USA, but later tweeted that trade would “in no way be affected.”

Trump blamed the European Union for not curbing travel from China in the early days of the outbreak and credited his own measures with having limited the number of cases in the USA.

There are 1,135 confirmed cases of the virus across the USA, with 38 deaths so far.

Several other countries also have travel restrictions in place.

China, for example, has imposed a 14-day quarantine on people arriving in Beijing, Guangzhou and Shanghai from Iran, Italy, Japan and South Korea.

Italy, which is currently under total lockdown, is the worst-affected country outside China, with more than 12,000 confirmed cases and a death toll of 827.

The World Health Organisation (WHO) has since declared the outbreak a pandemic and said the number of cases outside China had increased 13-fold in two weeks.

Dr Tedros Adhanom Ghebreyesus, chief of the WHO, said he was “deeply concerned” by the “alarming levels of inaction.”