Keesing Platform
Home Premium Other threats to The Cloud 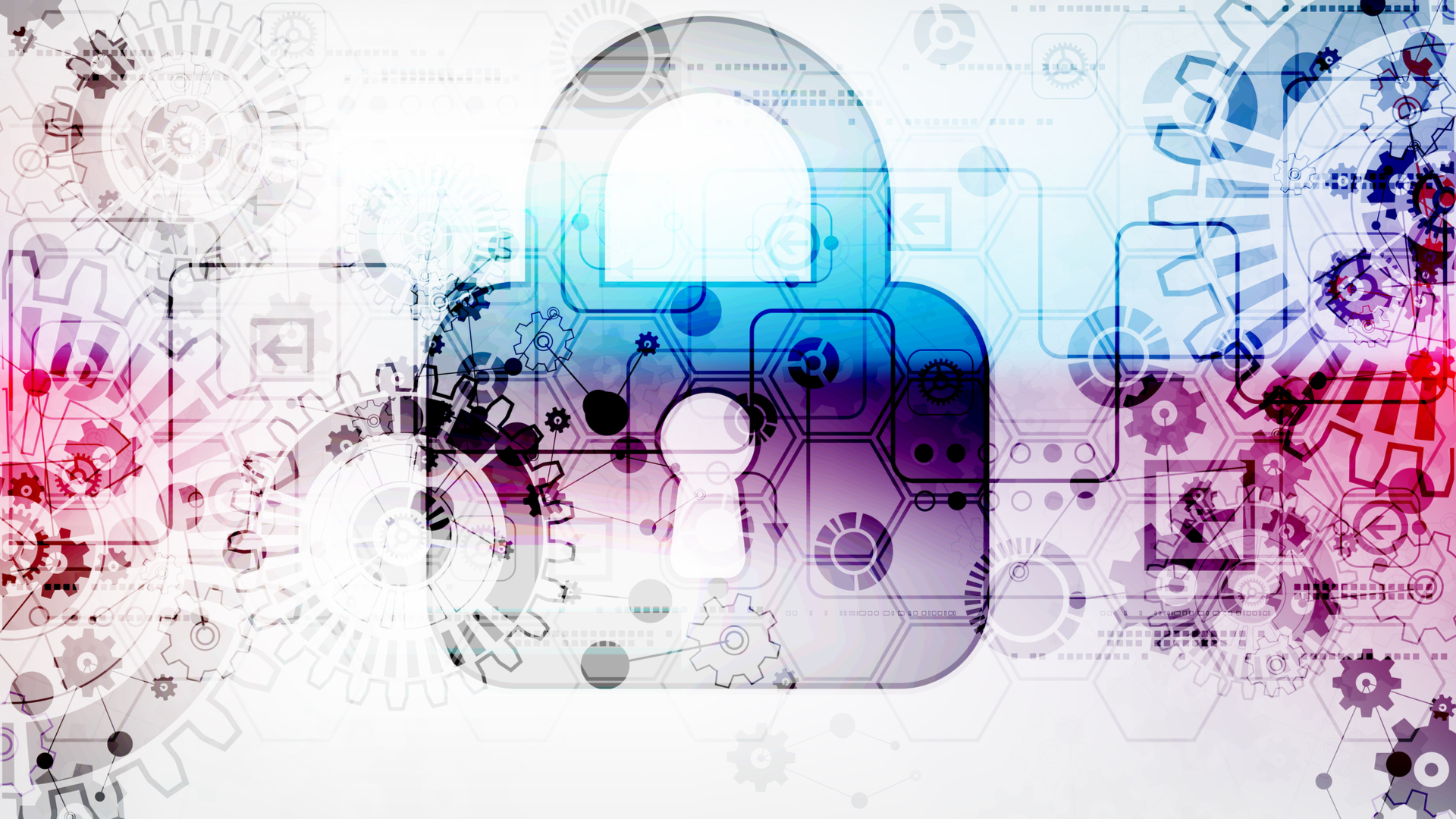 The malicious insider
Cyber security threats to the Cloud Infrastructure can transpire from both within outside of and businesses, corporations, and organisations. In fact, according to the CyberSecurity Watch Survey conducted on over 600+ businesses, government agencies, security professionals and consultants, 21% of cyber attacks were caused by insiders.

In fact, according to the survey:

There are three types of Cloud Infrastructure-related insider threats:

They have the privilege to steal unprotected files, brute-force attack over passwords, and download sensitive customer information and data from the victim business, corporation, or organisation.

They can exploit the vulnerabilities of a Cloud Computing Infrastructure in an attempt to gain unauthorised access to confidential data in an organisation; and either selling this sensitive data or use the information for their own future business transactions.

3) The malicious insider who uses the Cloud Computing Infrastructure to conduct nefarious activity:

They carry out attacks against their own employer’s IT infrastructure. Since these kinds of insiders are familiar with the IT operations of their own companies, the attacks are generally difficult to be traced using forensic analysis. (SOURCE: 2)

However, in the meantime, the sensitive information and data that is stored on a Cloud Computing Infrastructure thus becomes an attractive target to online cyber theft. In fact, according to the analysis of data breaches of 209 global companies in 2011, 37% of information/data breaches cases involved malicious attacks. The average cost per compromised record is $222. (SOURCE: 3).

The covert stealing of information and data stored on a Cloud Computing Infrastructure also occurs on social networking sites, such as Twitter, Facebook, and LinkedIn. According to a recent USA Today survey, 35% of adult Internet users have a profile on at least one social networking site. (SOURCE: 4).

However, the private data that is stored on these social media sites can be hacked by online cyber thieves, provided that they find a to access the Cloud Computing Infrastructure upon which these social media sites are hosted on. For example, LinkedIn, the world’s largest professional networking website that has well over 175 million subscribers, reported that their password database was compromised in a security breach. (SOURCE: 5).

Online cyber attackers could also use stolen passwords to launch malicious attacks against the subscriber base of these social media sites. For example, Dropbox confirmed that its users were victims of a spam attack. Usernames and passwords stolen from the social media sites were used to sign in covertly into Dropbox accounts. (SOURCE: 6).

Conclusion
Although there are many Cloud providers that are out there, it is always best to go with either the Amazon Web Services (AWS) or Microsoft Azure as they both have an entire platform of security tools that you can quickly deploy.