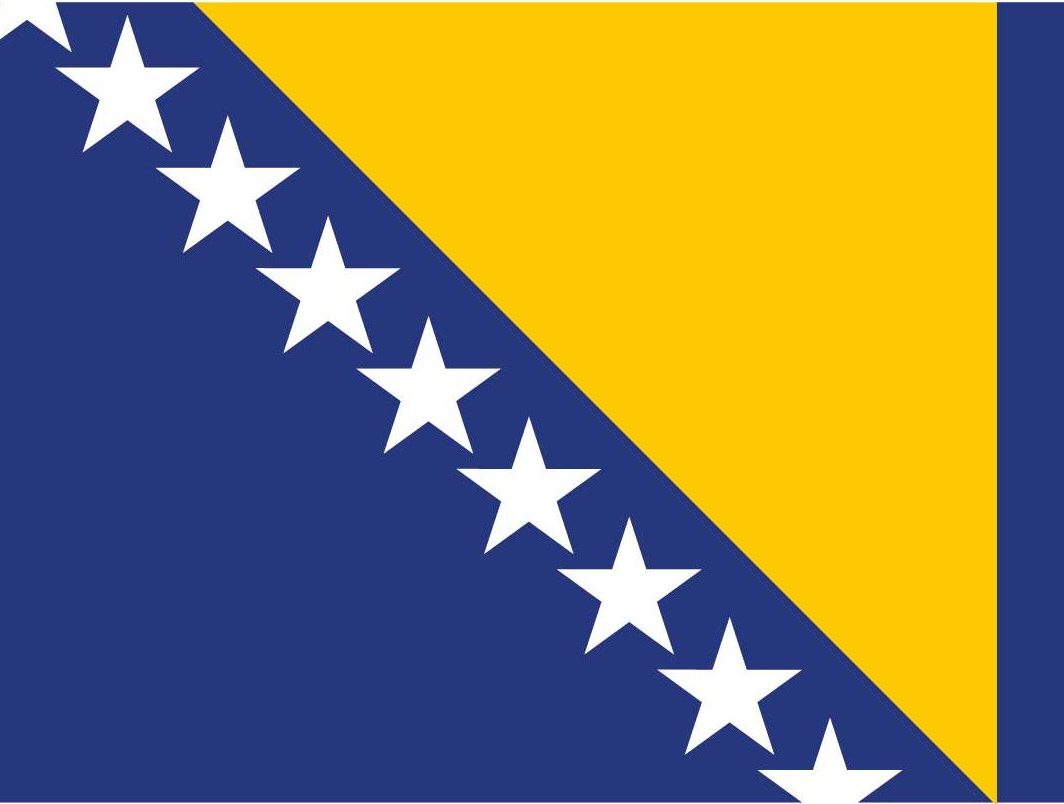 The civil register of Bosnia and Herzegovina was introduced to enable citizens to obtain their breeder documents in any municipality rather than just the one in which they were born. The introduction improves the security levels in national identity management and increases the efficiency of government administration. Citizens also benefit from the civil register by saving time and money. Finally, the civil register provides a secure basis for the introduction of future e-government services in Bosnia‑Herzegovina, as Dragan Mioković and Alexander Ristić explain.

History of the Bosnia and Herzegovina’s civil register
Before the 1950s, records on births, marriages and deaths in the territory of today’s Bosnia and Herzegovina were kept in religious books and the entries of these records were carried out by religious officials. The records were entered manually, usually in a descriptive manner. As there was no standardised way of writing the entries, the content of these books differed greatly.
The religious books containing the records were kept in the archives of the Catholic Church, the Orthodox Church as well as the Islamic Community of Bosnia and Herzegovina. Transcripts from these books, although very diverse in their form and content, were used by the citizens as official documents with which they could prove their legal identity and resolve their legal issues.
Several years after the Second World War, the former Socialist Federal Republic of Yugoslavia, of which Bosnia and Herzegovina became a part, assumed the authority over the civil registers. Although religious institutions were not forbidden from keeping their records, these were no longer regarded as official records. Only the records entered and kept by the state were considered to be valid in legal dealings.

In all six Yugoslav federal units, including Bosnia and Herzegovina, local municipalities were by law assigned with the management of civil records. Special organisational units called ‘register offices’ were established within every municipality. All civil records were entered into and kept in register books which were permanently stored in the register offices. Records of births, marriages and deaths were created here as well as the special record of citizenship. Transcripts from these civil registers were used by the citizens in order to prove their legal identity. They also served as a basis for applications for personal documents such as ID cards and passports and later also for obtaining driving licences.

At the time, both the structure and the contents of civil registers were standardised in municipalities in Bosnia and Herzegovina. The records were kept manually and managed in accordance with the place of birth, marriage and death. The law stipulated that transcripts from any of these records could only be issued by the municipality in which the register book was physically kept. On the level of Bosnia and Herzegovina, there was no central register of any kind of all the records entered in the register books that were kept and stored by individual municipalities.

Following the decision of the State Parliament, and as part of the integration process towards EU membership, the FBiH parliament decided that its Ministry of the Interior had to put a civil register in place by 12 May 2014. Parliament passed the new Act on the Register of the Federation of Bosnia and Herzegovina in April 2012. The act was prepared by the FBiH Ministry of the Interior and came into force on 12 May 2012. The legal deadline for implementation of the Act was two years.

Identity aspect for administration
The legal identity of a person entitles them to protection by the legal system and they can ask state institutions to protect their rights. A person’s legal identity can be proven by the presentation of official documents issued by the government.

Cost-effective public management
In order to fulfil its duties, the state needs to have certain information about its citizens. A lack of accurate details of the citizens’ habitual residence would make the provision of various public services such as issuing identification and travel documents complicated and inefficient.

Travel and identification documents
Travel and ID documents are usually issued on the basis of civil register records. If the issuing authorities are able to access the register via a computer network, such documents can be issued by any registration office in the country. This is an example of efficient use of the data stored in the civil register.

Replication of existing data in the central register
It is important that the data responsibility and data sovereignty lie with one single entity. This is usually the entity at the level where the data are captured first. Other levels, departments or authorities only have read‑only access to the data in order to prevent unauthorised changes. This is to ensure that all changes and modifications are controlled by the authorised entity.
The usual process is that the municipality or another institution captures all data and creates the record. This record is then replicated at a cantonal level and subsequently submitted to the central database. If required, other authorities can then obtain read‑only access to the record as well.

Authentication
There are several ways to administer the users of the various authorities who have access to the central register. The most effective methods allow local administration as it prevents unauthorised persons from gaining access through fake help desk requests known as ‘social engineering’. An effective method should therefore provide for the delegation of administration. Authorisation should be handled by the central register based on configurations maintained in the active directory. Users can be authorised to access data based on their role and the region they belong to.

Backup concept
All data stored in the registers will be additionally stored in backup systems. Not only does this provide data protection, but it also ensures operational continuity of the whole system, as the backup system can take over in case the main system fails.

Event tracking
For security and data protection reasons, it is important to include a system which tracks new entries, changes to the data and any other modifications. Therefore, the central system records and stores all these events by tracking:
• When data were entered.
• When the data were changed.
• What data were changed.
• Who modified the data.

With the described user rights management procedure, a high level of security can be achieved.

Legal implications
Establishment and efficient operation of the central registers require new legislation and/or the amendment of existing laws. These laws must regulate the collection, processing, storage, updating, issuing and protection of personal details, provide a legal framework for the operation of the central register and describe the rights and obligations of persons and civil registrars in the country.

Replication of primary data:Bottom‑up replication of primary data was implemented as follows: municipalities submit data to the cantons, and cantons submit data to the central system and the backup site. As shown in the architecture in figure 1, each canton sends modifications to both the central site and the backup site.
The Federation of Bosnia and Herzegovina consists of 79 municipalities and 10 cantons. In total there are 400 civil registrars (municipal employees) using this system.
In all scenarios each municipality stores only the data it owns, each canton stores all data from its municipalities and the central site stores all data.

Conclusion
In summary, establishing a central register has the following benefits:
• It protects the rights and freedoms of citizens.
• It collects, processes and stores the personal details of individuals.
• It enables the government to produce statistics on the country’s population.
• It increases government efficiency and helps implement government policy.
• It helps law enforcement and control authorities perform their duties.
• It integrates all civil registration entities into one common information system with centralised storage and ensures real-time renewal of registration data.
• It provides a basic platform for additional e-government services. 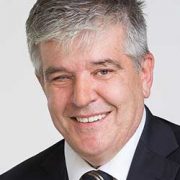 Dragan Mioković graduated at the Faculty of Criminal Justice, Criminology and Security Studies at the University of Sarajevo. In 2011 he became a Member of the Cabinet of the Federal Ministry of Interior where he works as an analyst and senior inspector. From 2007 to 2011 he was Chief of the Office and senior inspector at the Office of the Police Commissar in the Canton of Sarajevo. During his professional career, Dragan received public recognition and awards for successfully resolving a number of severe criminal acts.