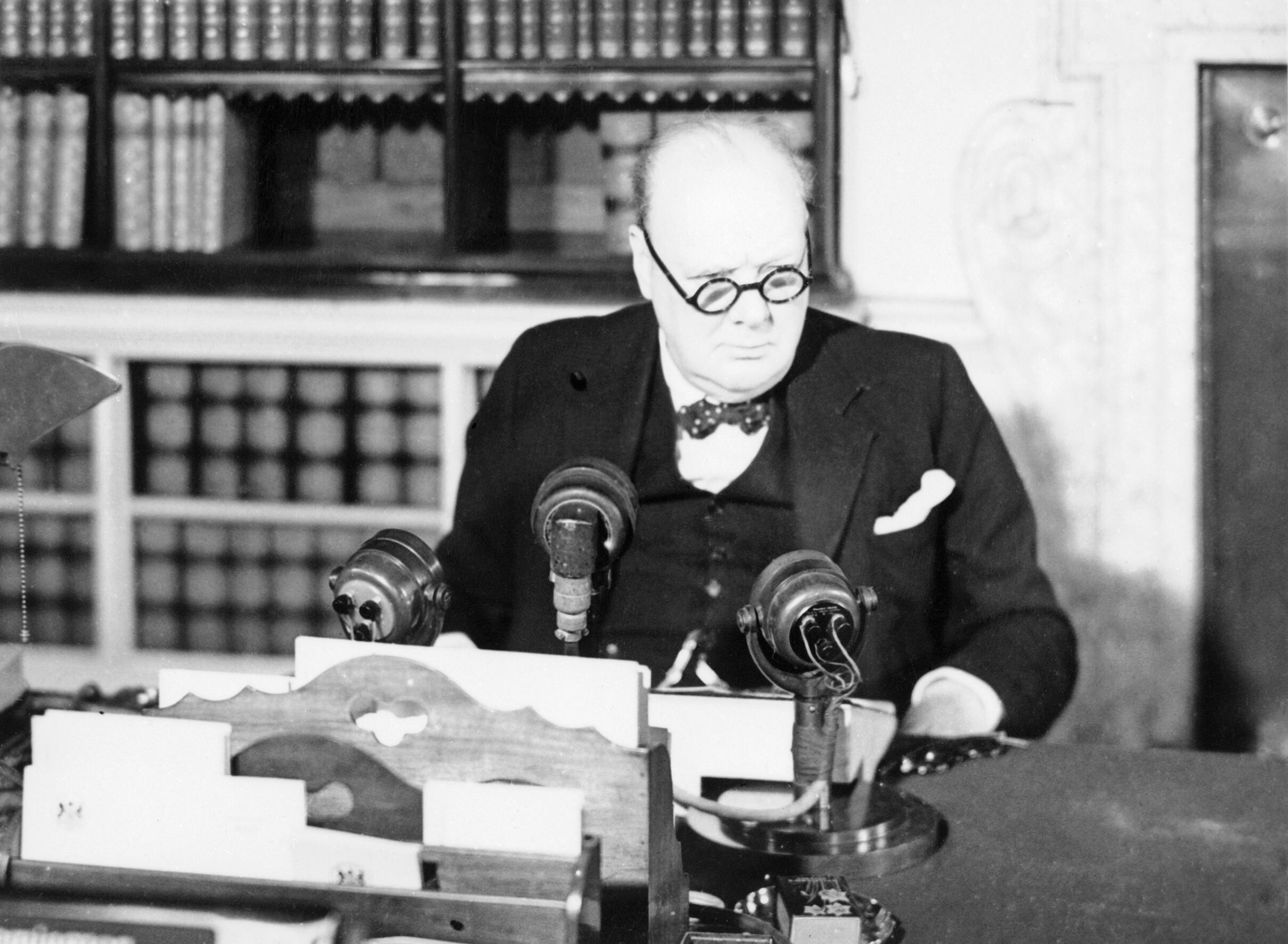 The recent announcements of artist JMW Turner and mathematician Alan Turing as the news faces of the £20 and £50 respectively, have reignited the debate about gender representation on banknotes.

Yahoo Finance reports that research by trade finance provider Stenn found that of the 117 legal tender currencies around the world featuring people, 88% are men. When excluding Queen Elizabeth, this figure rises to 91%.

To redress this imbalance, Stenn replaced men with women on some of the world’s major banknotes.

For the UK, prime minister Winston Churchill is replaced on the £5 note by anti-imperialist and rebel Boudicca.

For the US, founding father Alexander Hamilton is replaced on the $10 with the first woman to make a solo transatlantic flight, Amelia Earhart.