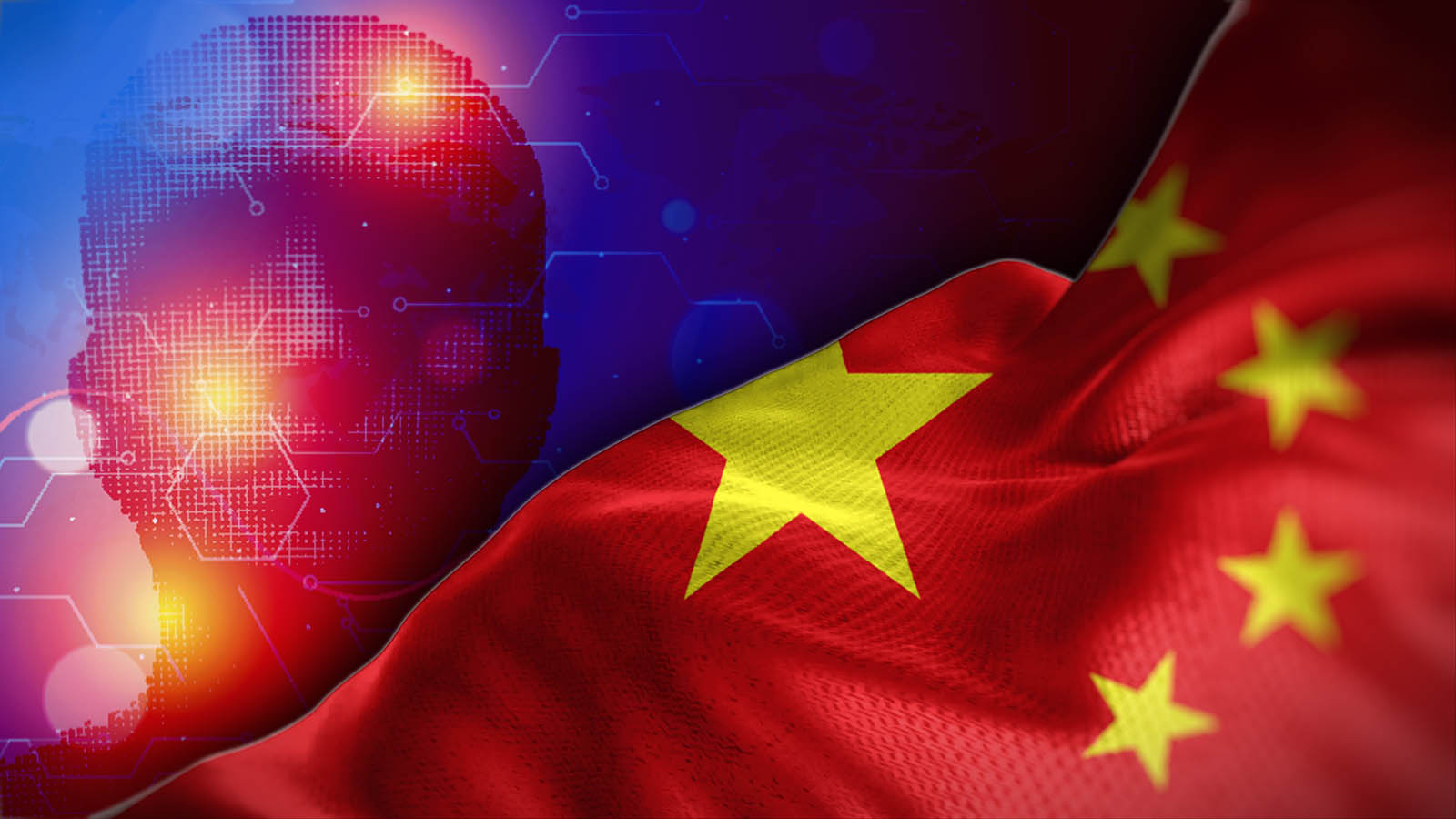 Chinese Premier Li Keqiang announced last week that the country is planning to launch a digital national ID card before the end of the year. Speaking during a briefing at the National People’s Congress, the premier explained that the new cards would make it easier for citizens to access services across provincial borders, from any location in China.

Today’s Chinese population tends to move around the country, making an ID tied to a fixed address restrictive. According to Premier Li more than 100 million citizens currently live outside of the province where their ID was issued. Some have relocated for work or school, while many elderly residents have moved in with their children. As the system stands today, such residents must return to their home province to access certain services.

The new digital IDs are intended to solve this problem, since the document would be stored on the resident’s smartphone and could be scanned to enable secure identity verification for citizens logging in remotely. The nationwide digital ID could also be used to prove identity when conducting transactions in the real world.

China’s Ministry of Public Security has been testing digital ID technology since 2018 and has introduced virtual ID services in more than a dozen major cities, giving residents the option to use virtual IDs for hotel bookings and ticketing and banking, using facial recognition for authentication during such interactions. Virtual ID is currently accepted in more than 15 major cities in China. The limitation is that the service is only available within each of those cities, not for travel beyond city limits.

China’s new national ID system would extend digital ID coverage across the entire country. According to Li, the new digital ID system will have special mechanisms in place to make sure that people who do not use smartphones (such as the elderly) will still receive consistent and convenient service. He also emphasized that the new system would include strong privacy and security protocols.

Practical and legal issues yet to be addressed

There are some practical and legal concerns to be resolved before China’s digital ID can be rolled out across the country. For example, there is concern that the digital ID will be difficult to replace if residents lose their smartphones.

On the legal front, China may need to pass new laws to establish the validity of digital IDs, and to standardize the application and authentication protocols. Speaking to the South China Morning Post, a lawyer and member of Beijing’s legislature said China would need to amend its resident identity card law to make digital IDs legally viable. “The last update of the National Resident Identity Card Law was a decade ago. With the emergence of electronic ID cards, the law will have to be revised accordingly,” said the lawyer, who requested anonymity due to the sensitivity of the subject.