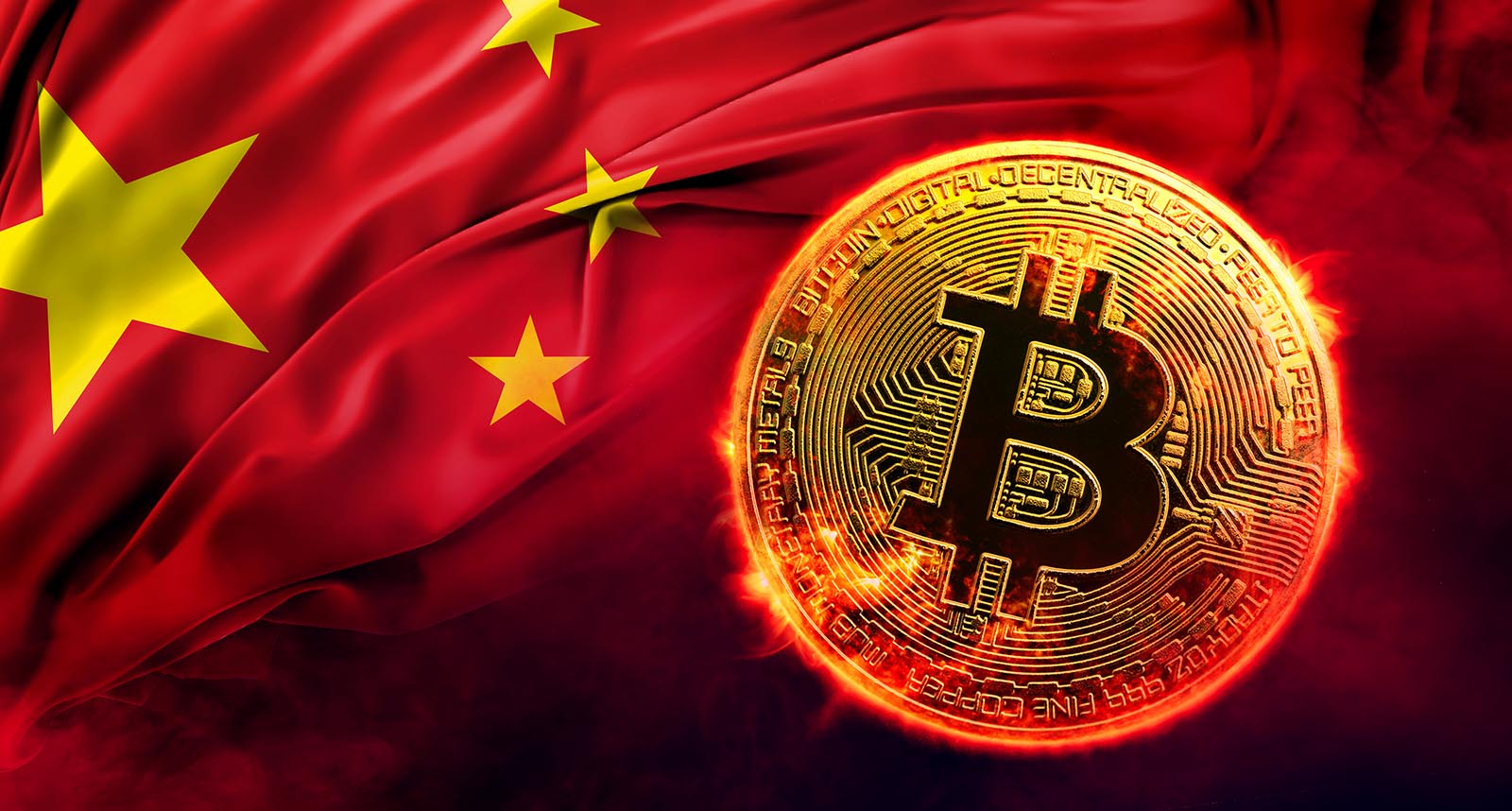 China is one of several countries gearing up to issue digital currencies and is poised to take the next major step toward launching central bank digital currency (CBDC). On June 5, the People’s Bank of China (PBOC) will kick off a large-scale test by handing out 40 million digital yuan (US $6.2 million) through a lottery. 200,000 people will each receive 200 Yuan (approximate value U.S. $31) as digital currency to spend at nearly 2,000 retail outlets. The digital renminbi has the same status as legal tender. This latest trial will take place between June 11 and 20.

China cracks down on cryptocurrency

China’s Digital Currency/Digital Payment (DCEP) system is not a cryptocurrency. It is issued by a central bank, the PBOC, while cryptocurrencies like Bitcoin, Dogecoin, and Ethereum are decentralized, Tech in Asia points out.

Beijing has restricted the use of bitcoin and other cryptocurrencies for several years. In fact, cryptocurrency trading has been halted on about 100 exchanges in China since 2017.

Experts and analysts weigh in

Experts and analysts believe the launch China’s digital renminbi would probably have important implications for the global status of the Chinese currency.

In HSBC Reserve Management Trends 2021, Hui Feng says a digital renminbi would be expected to “reduce transaction costs” and “increase efficiency” for internal payments and settlements. This would “facilitate [the renminbi’s] international acceptance and popularity”, says Feng. (CentralBanking.com)

The CEO of Sino Global Capital Matthew Graham told RT.com he believes digital yuan could encourage other countries and people overseas to get on board with China’s technology and currency.

Experts and analysts debate whether China’s plans represent a new threat to US financial dominance. For example:

One thing that does seem certain is China’s determination to launch a successful central bank digital currency within the next year or two. We’ll be watching how this story unfolds, within China and throughout the global economy.