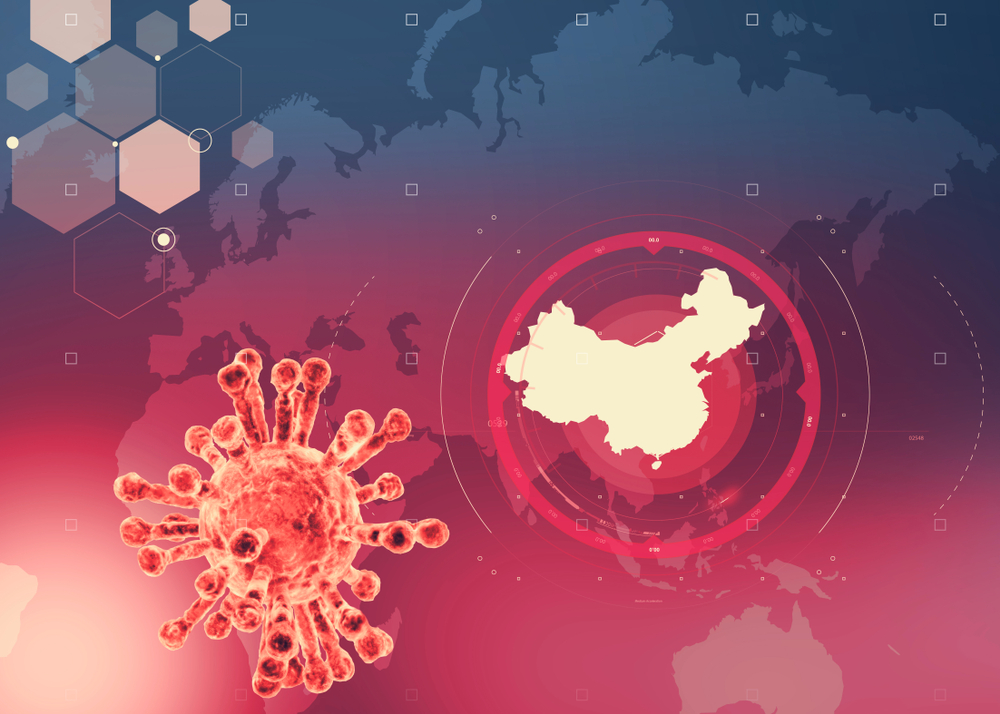 China has banned foreigners with valid visas and residence permits from entering the country in an attempt to stop the spread of the coronavirus.

The Straits Times reports the foreign ministry said only diplomats, those involved in emergency humanitarian work, or “necessary economic, trade, scientific or technological activities” and those with C visas are exempted from the suspension, which starts on 28 March.

C visas are given to foreigners who provide international transportation services.

“The suspension is a temporary measure that China is compelled to take in the light of the outbreak situation and the practices of other countries,” the ministry said in its statement.

China’s civil aviation authority said foreign airlines will be allowed to operate just one route per week from 29 March.

The Straits Times reports domestic airlines will also be restricted to flying to only one country no more than once a week. 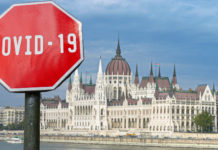 US-Canada border closed for at least another month 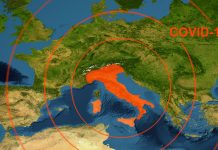 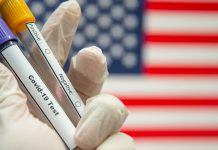