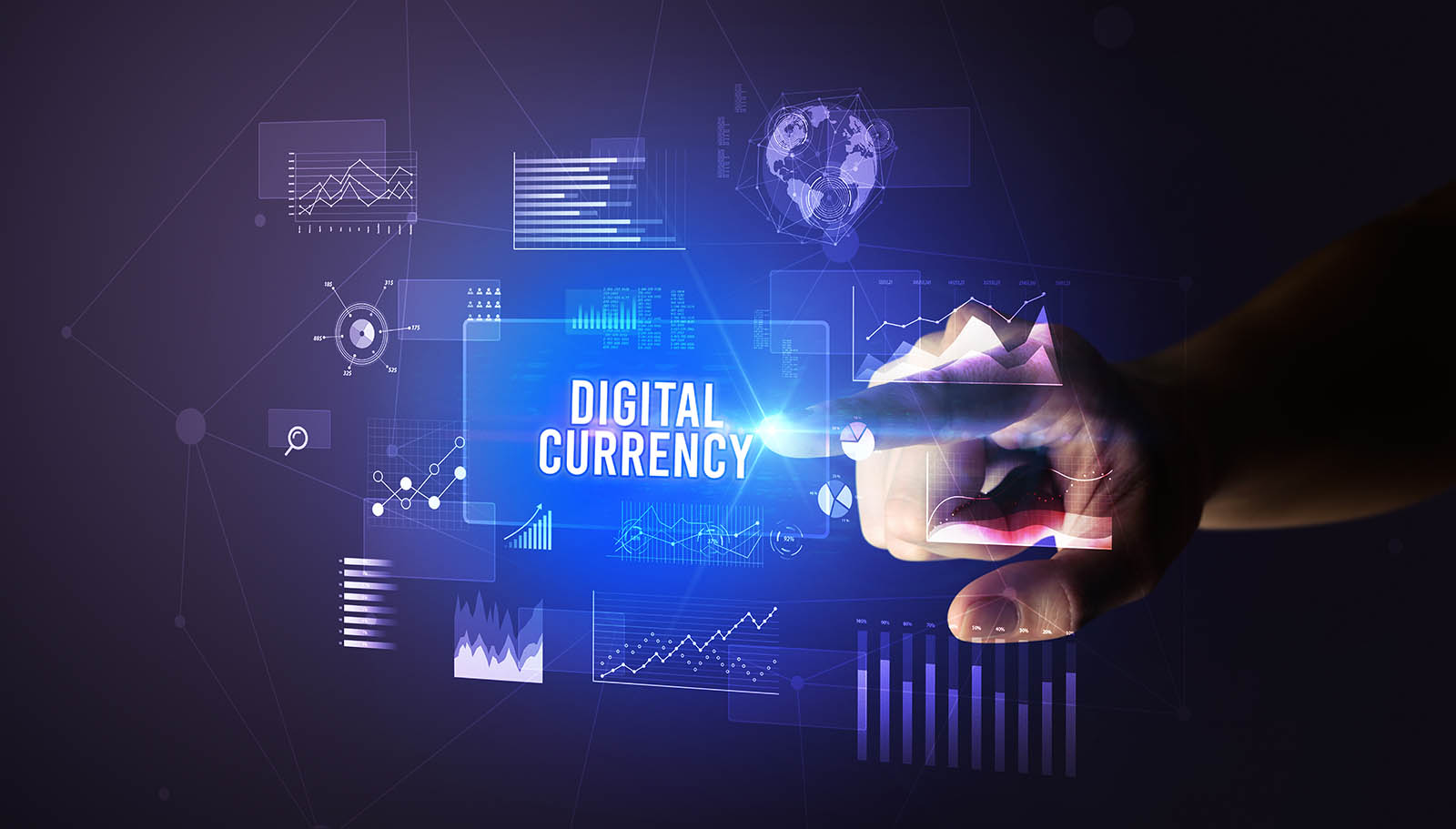 China’s central bank will join a project that looks at utilizing central bank digital currencies (CBDC) for cross-border payments, the Bank of International Settlements (BIS) has announced. CBDCs are like banknotes or coins in that they give holders a direct claim on the central bank, potentially “leapfrogging” commercial banks.

As reported by IT News, The People’s Bank of China (PBOC) has its own domestic CBDC project, the e-CNY. The e-CNY is one of the most up-to-date initiatives of its kind in the world, having conducted real-life trials in a number of major cities.

Observers globally are keeping a close eye on the e-CNY, interested in what they can learn and whether or not the PBOC tries to use it to internationalize the yuan, a longstanding goal of Chinese authorities.

The PBOC’s Digital Currency Institute will join the collective CBDC Bridge initiative which is currently run by the BIS and the Hong Kong and Thai central banks.

The project aims to develop a process for real-time, cross-border foreign-exchange payments on distributed ledger technology, which supports cryptocurrencies such as bitcoin.

The Hong Kong Monetary Authority (HKMA) and Bank of Thailand developed a prototype last year which allowed the banks in both countries to use a CBDC to transfer funds and make payments between themselves. Blockchain developer ConsenSys announced last year that they are working on the implementation phase of that program.

The HKMA says they hope to pave the way for the securities exchanges, banks and corporations from multiple jurisdictions to make payments across borders and different time zones. 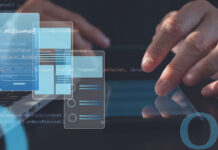