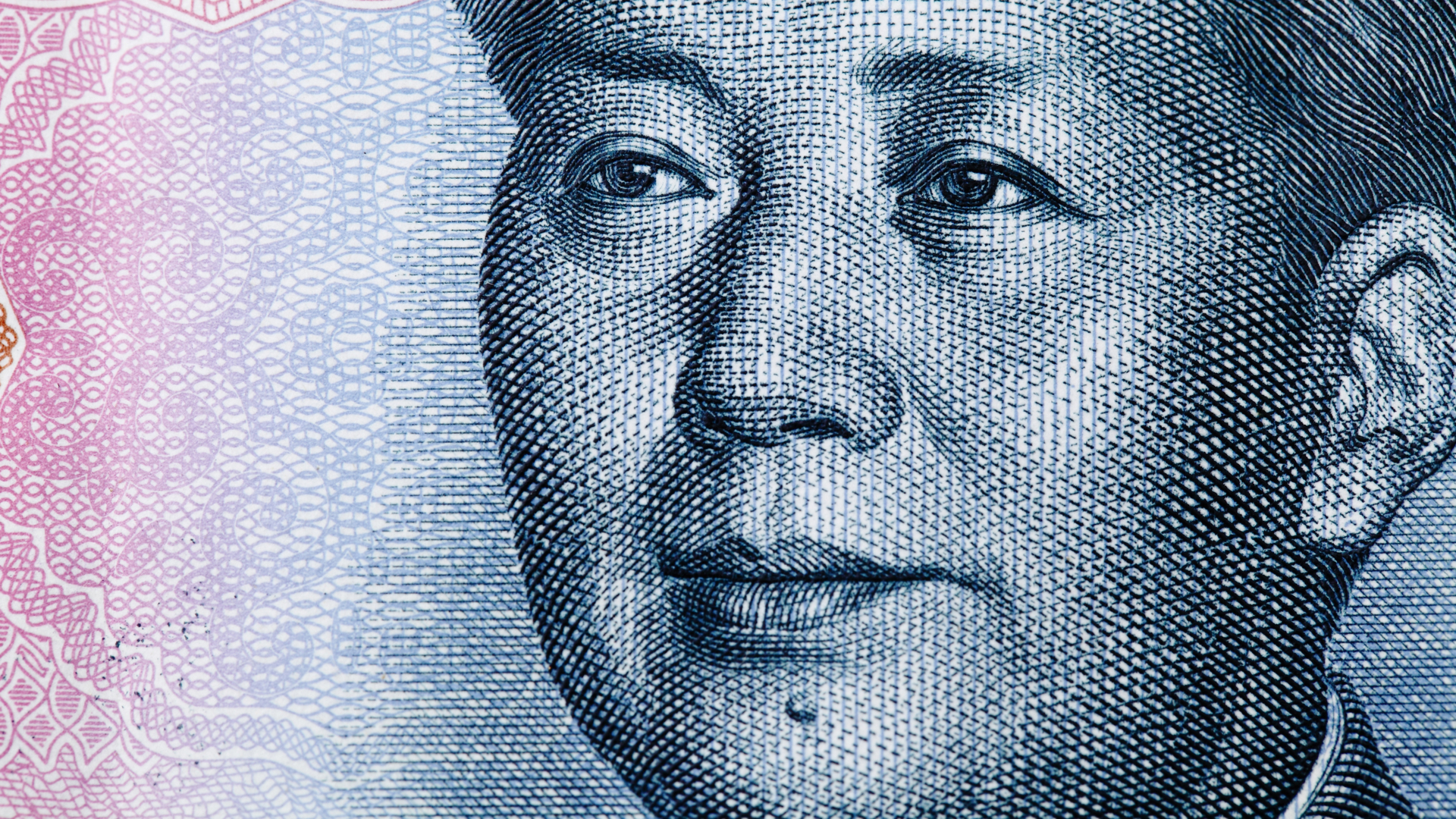 The People’s Bank of China is scheduled to issue the fifth set of RMB 5 banknotes for the 2020 edition from 5 November.

The central bank says the new version will maintain the specifications of the 2005 version of the banknotes, but will have better anti-counterfeiting features and improved printing quality.

According to the statement, the structure and effect of the ticket face have been optimised, improving the overall anti-counterfeiting performance.

The gravure-to-print pattern and decorative patterns have also been added on the left side.

The position of the denomination digital white watermark, the style of the floral watermark on the left, the horizontal number on the left, the central ornamental flower, and the head of Mao Zedong on the right have also been adjusted.

Also, the style of the main scene and denomination numbers have been adjusted, and the face number has been changed to “2020”.

The central bank has stated that compared with the current 2005 version of the fifth set of RMB 5 banknotes, the 2020 version has been improved in many ways in anti-counterfeiting technology and printing quality.