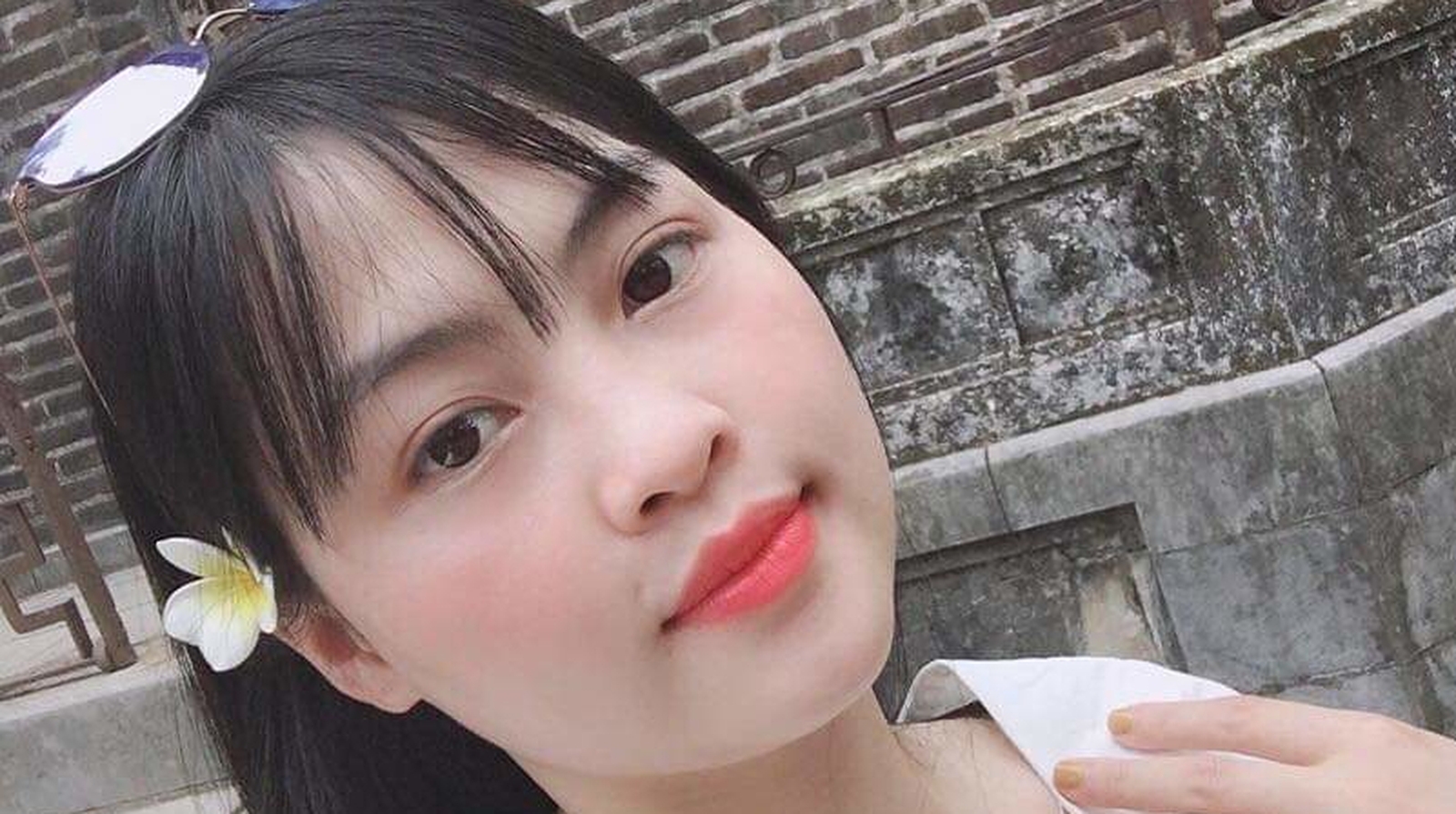 Latest in truck deaths: A British driver accused of the manslaughter of 39 Vietnamese migrants found dead in a truck, pleaded guilty to conspiring to assist illegal immigration.

According to AFP, Maurice Robinson admitted guilt to two of the 43 charges laid against him.

The bodies of eight women and 31 men were found in the refrigeration truck in Essex in southeast England on 23 October.

According to reports, the truck had earlier arrived on a cargo ferry from the Belgian port of Zeebrugge.

Robinson pleaded guilty to conspiring with others “to commit an offence of assisting unlawful immigration”.

He also admitted to acquiring “criminal property namely cash, which he knew or suspected, constituted or represented his own or another’s benefit from criminal conduct.”

Judge Andrew Eadis ordered that the alleged co-conspirators could not be named.

The truck driver did not enter pleas on the other charges and is due to appear before court again on 13 December.

Many of the victims were from a poor region in central Vietnam.

AFP reports that these poor areas are riddled with people smugglers with underground contacts stretching across the world.

Britain has long been a prime destination for Vietnamese migrants thanks to criminal networks offering work.

Many of the truck deaths are believed to have been migrants who signed up for the so-called “VIP package” to the United Kingdom.