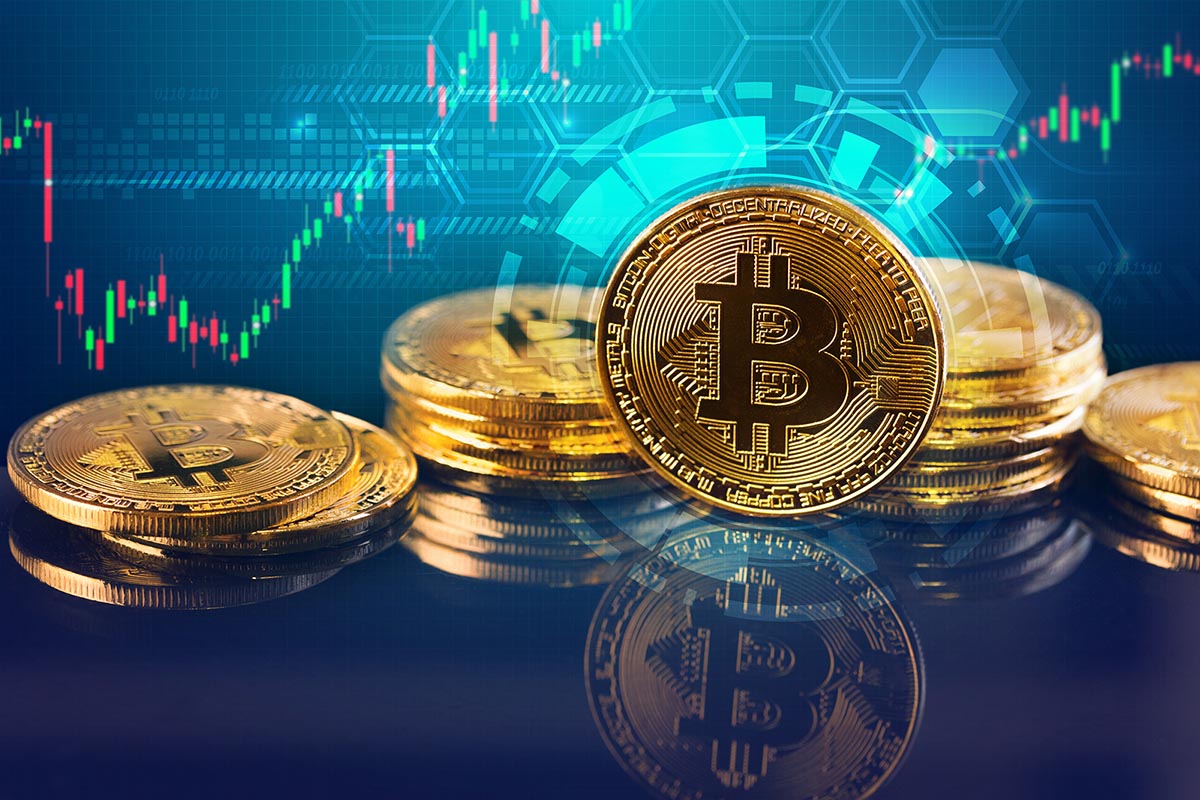 The soaring price of Bitcoin and other cryptocurrencies has led several countries to consider setting up their own digital currencies, to be issued by central banks. In fact, research and development efforts are underway at 86% of the world’s central banks, according to the Bank of International Settlements. In 2019 we reported that the European Central Bank (ECB) was considering accelerating its plans for a central bank digital currency (CBDC) if consumers continue to move away from paying with cash; and, indeed, that trend has grown rapidly during the global COVID-19 pandemic. 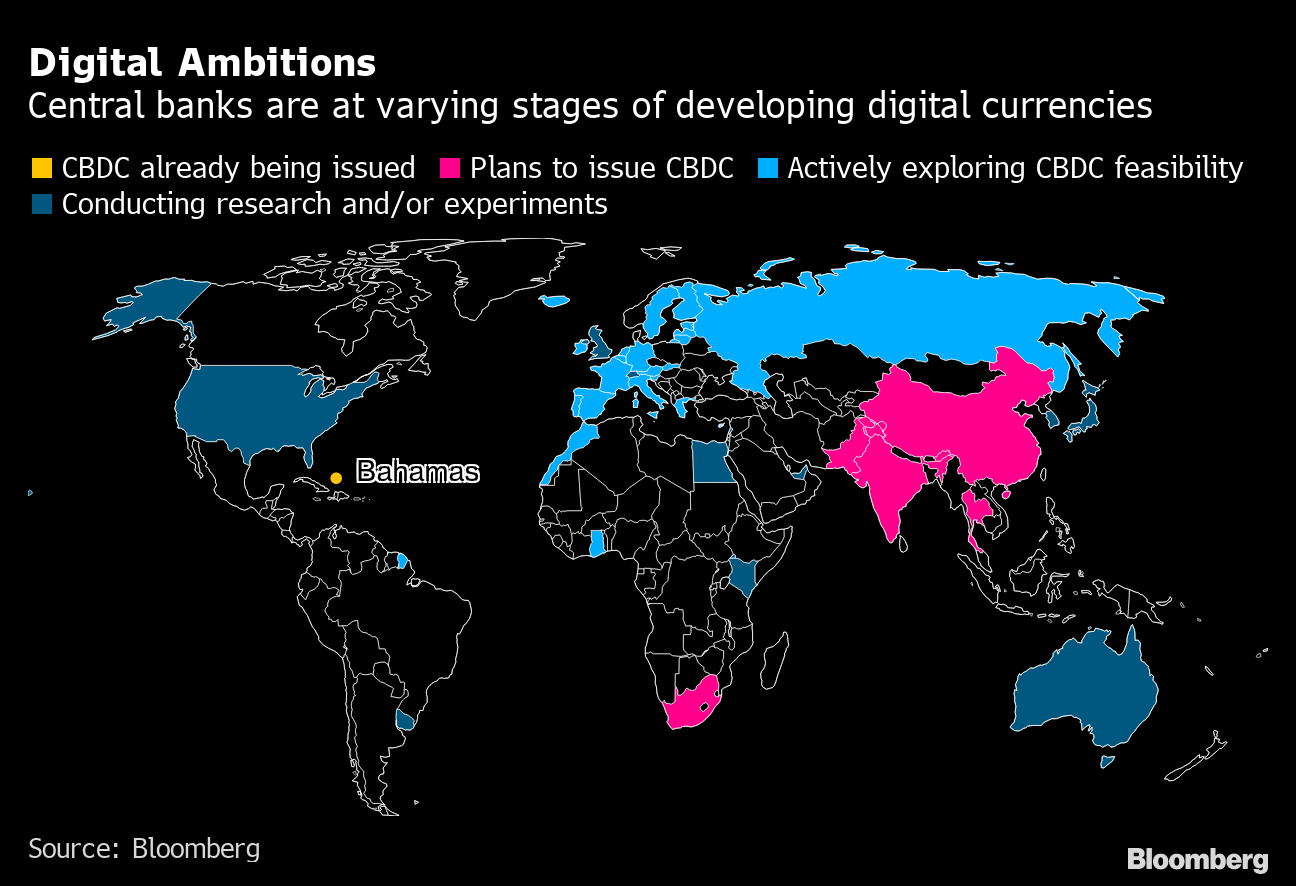 In a recent interview with Brink, Sergio Focardi, a professor of finance at the Pôle Universitaire Léonard de Vinci in Paris, explained, “Most major central banks are thinking about issuing some version of digital money. If you look at the E-Krona project of the bank of Sweden, they have a means of payment that has some of the same characteristics of bank notes, except that it’s electronic.”

The Bahamas and China lead the way

The Central Bank of the Bahamas began issuing a digital currency called the Sand Dollar—the world’s first digital currency—in October 2020. On a much larger scale, China’s central bank is almost ready to start utilizing central bank digital yuan currency for cross-border payments—a move being watched by other countries around the globe.

What will become of Bitcoin?

If central banks around the world start issuing their own digital currencies, what will become of Bitcoin and similar cryptocurrencies? Morgan Stanley issued a major report on CBDCs that indicated they would probably be quite different from cryptocurrencies, since CBDCs wouldn’t use a blockchain (a decentralized security system). Likewise, the European Central Bank says CBDCs have little to do with cryptocurrencies, which it sees as speculative assets and not actual currencies.

Central Banks are Getting Serious About Digital Money
Bloomberg

What is Digital Currency?
Forbes Advisor