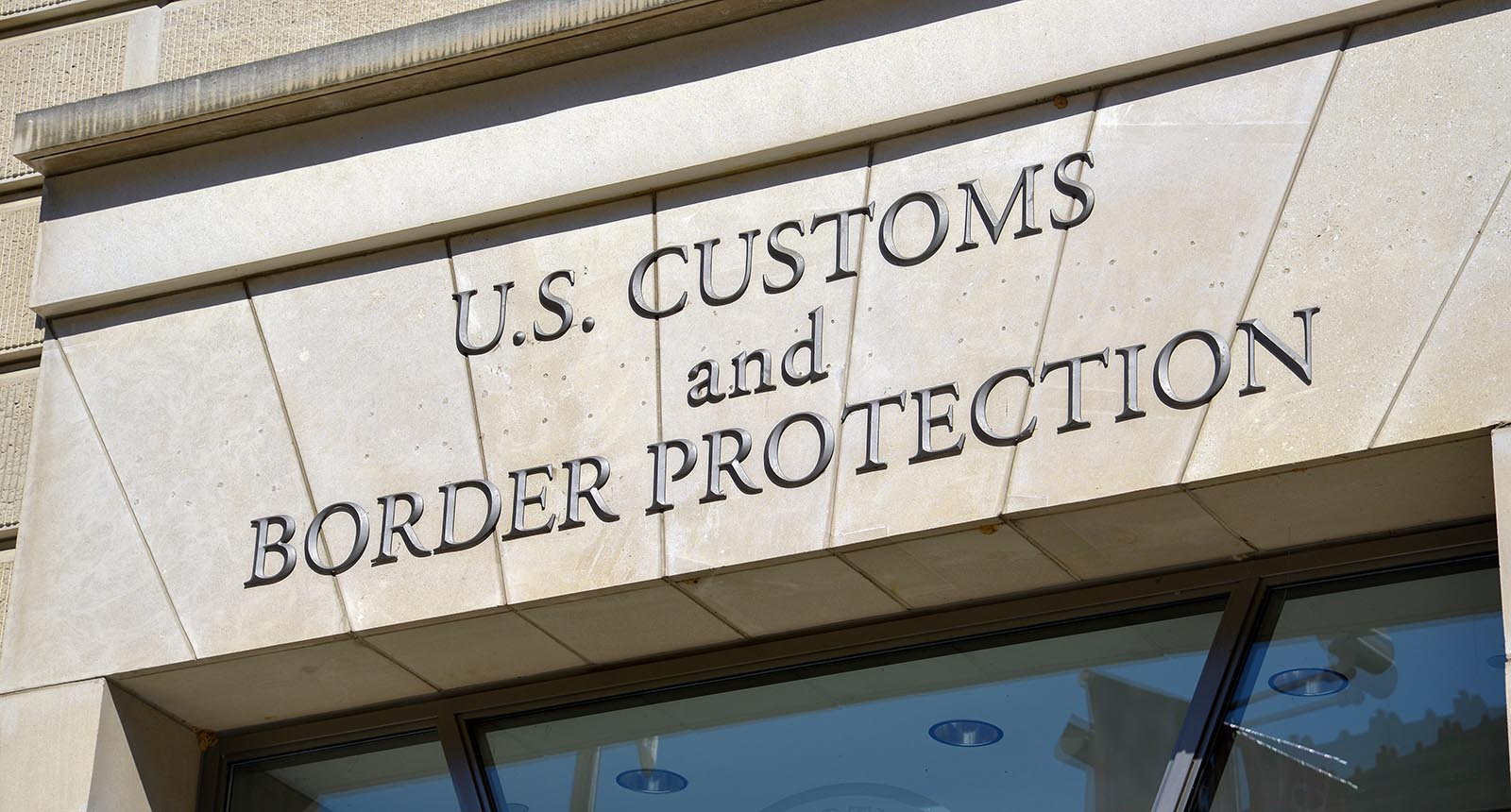 U.S. Customs and Border Protection (CBP) has announced the implementation of Simplified Arrival at the San Ysidro and Otay Mesa pedestrian border crossings in San Diego, California— two of the busiest ports of entry in the nation, with millions of travelers crossing them every year.

Simplified Arrival is an enhanced international border crossing process that uses facial biometrics to automate the manual document checks required for admission into the United States. The new technology is a secure, touchless travel tool—especially important during the Covid-19 pandemic. It also meets a longstanding Congressional mandate to biometrically record the entry and exit of non-U.S. citizens.

Simplified Arrival is powered by one of the industry’s highest ranked facial comparison algorithms (as assessed by the National Institute of Standards and Technology). The process is more than 97 percent accurate.

Simplified Arrival is an efficient process that involves just a few steps:

If a traveler cannot be matched to a photo on record using the Simplified Arrival process, he or she proceeds through the traditional inspection process consistent with current requirements for entry into the United States. Furthermore, U.S. travelers and foreign nationals who wish to opt out of the new biometric process may notify a CBP officer as they approach the primary inspection point. They are required to present a valid travel document for inspection by a CBP officer and go through the traditional inspection procedure.

CBP is committed to its privacy obligations and safeguards the privacy of all travelers. The agency uses strong technical security safeguards and has limited the amount of personally identifiable information used in the facial biometric process. New photos taken of of U.S. citizens at the border crossing will be deleted within 12 hours. Photos of most foreign nationals will be stored in a secure Department of Homeland Security system.

CBP reports that, to date, more than 59 million travelers have participated in the biometric facial comparison process at air, sea, and land ports of entry. Since September 2018, CBP has used facial biometrics to prevent more than 300 imposters from illegally entering the United States by using genuine travel documents that were issued to other people.