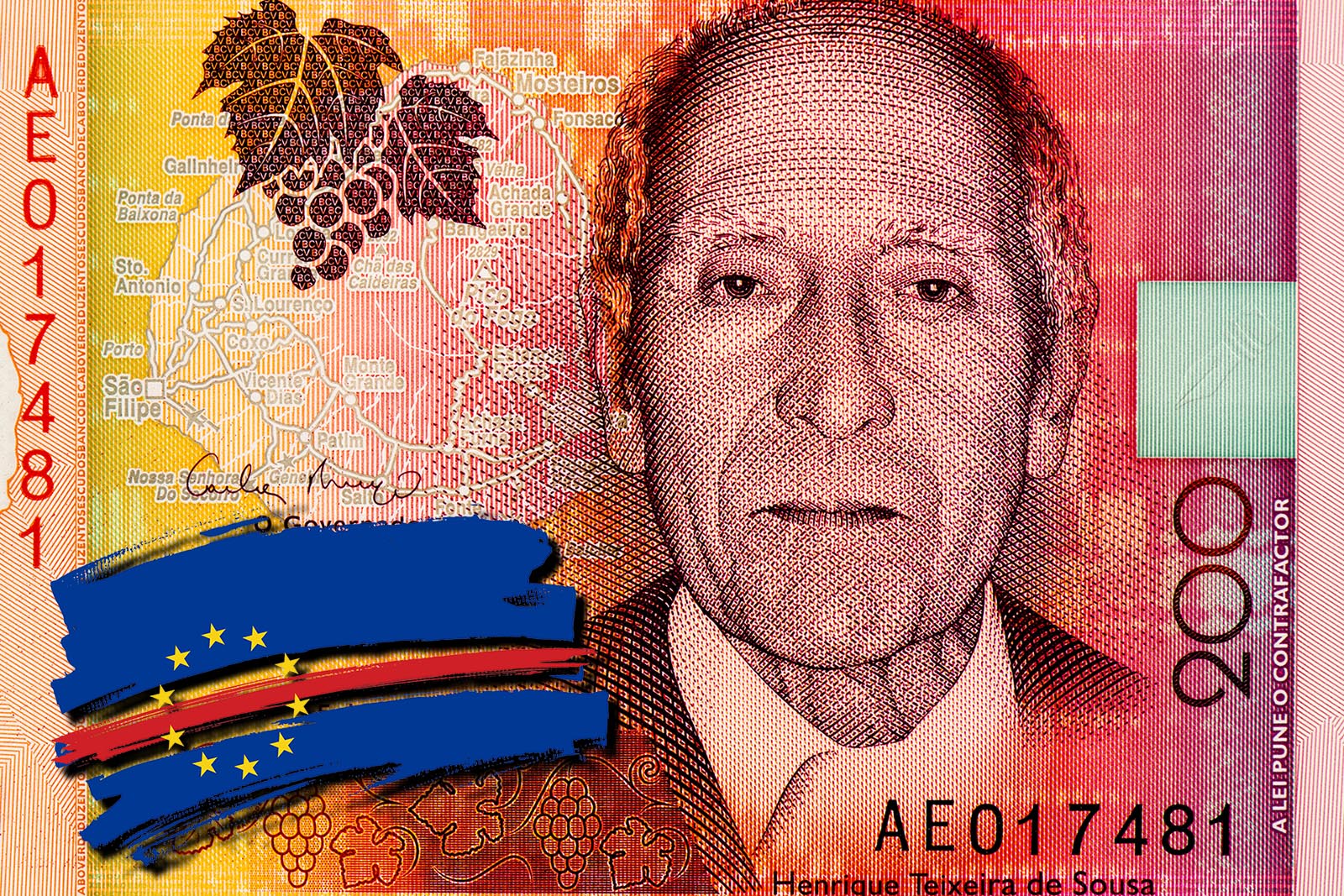 “Given the centenary of the birth of Cape Verdean doctor and writer Henrique Teixeira de Sousa (1919-2019) and the need to strengthen the 200-escudo denomination, the polymer banknote has been reformulated,” the BCV stated.

Its size measures in 124 mm x 62 mm in size and has a horizontal orientation.
Red is the dominant color, both on the front and on the back of the note, as well as other bright colors in green, yellow and pink.

The frontside displays the figure of HENRIQUE TEIXEIRA DE SOUSA, printed in intaglio, supported by a medallion made up of reproductions of a piece of cloth and the map of the island of Fogo.
The background, printed in offset , consists of a lithographic microtext, not visible to the naked eye.

The watermark is a portrait of Henrique Teixeira de Sousa is located on the left front of the note.

On the map of the island, a bunch of grapes from the Chã das Caldeiras region, with the BCV inscription in microtext, printed in intaglio.

On the backside the Ilha do Fogo volcano, is displayed, printed in offset , as the main element of the back of the note.

The new 200 Escudos banknote will circulate at the same time as the current polymer banknote.

The note will be distributed to the public through credit institutions. 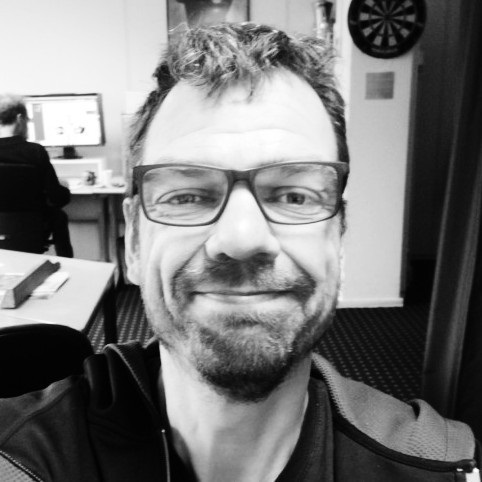