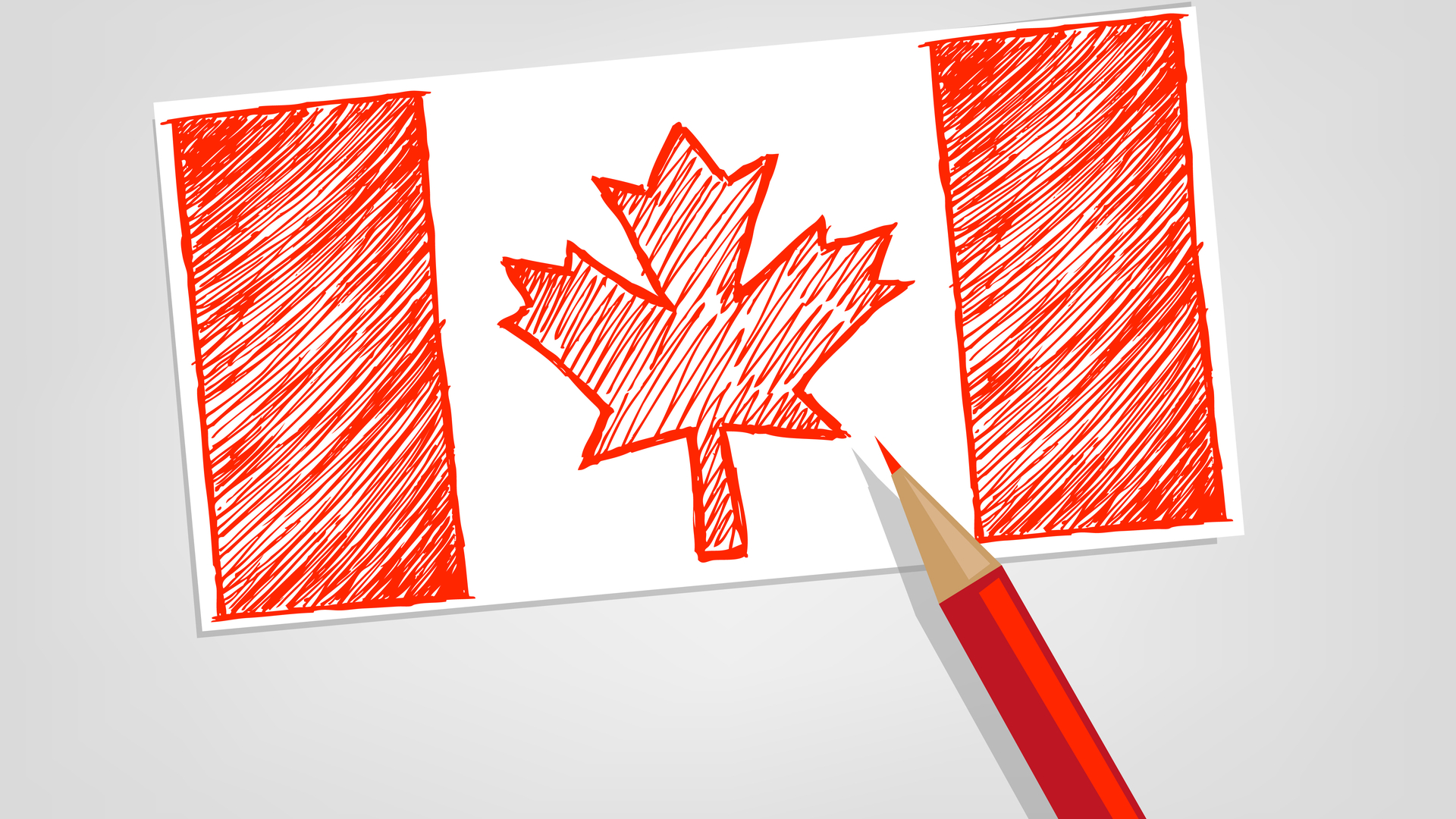 The week of 18-24 May was to be Canada’s Citizenship Week, with thousands of people taking an oath to become Canadian citizens.

But due to COVID-19, CBC reports the federal government has put the ceremonies on hold “until further notice, to keep everyone safe.”

Citizenship ceremonies must take place in person and in front of a judge; moving ceremonies to a virtual setting would require a change in federal legislation.

People who had booked their Canadian citizenship tests, in some cases more than a year ago, must also wait to take their tests after the government deems it safe.

People who needed a permanent resident card have also experienced delays in receiving their documents.

Under normal conditions, applicants receive their resident card in about 30 days, but the pandemic has extended that to six months.

This is a problem because the permanent resident card is required to renew one’s provincial driver’s licence and health card. It is also used as a travel document. 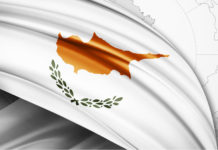 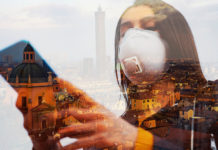 Ghana to use biometric voting in upcoming election 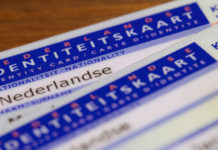 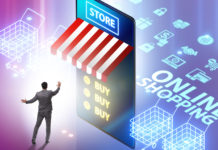 E-commerce ‘ripe for exploitation’ during COVID-19