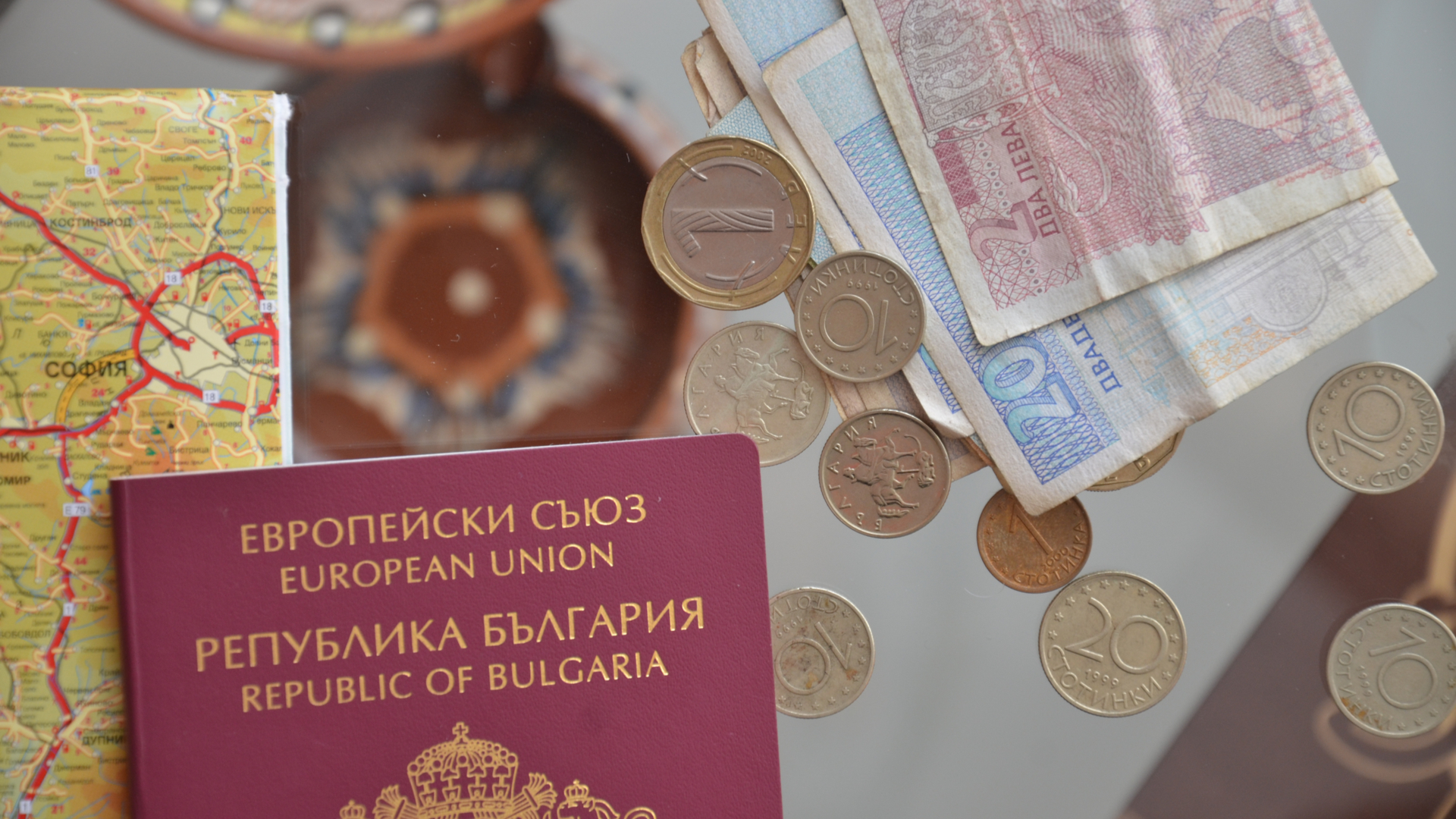 The Bulgarian National Bank says it plans to introduce a revised BGN 10 banknote on 12 June.

According to the bank, the overall design and the main elements of the new banknote series will not feature any significant changes compared to the banknotes already in circulation.

The changes are related to the introduction of new security features and are as follows: 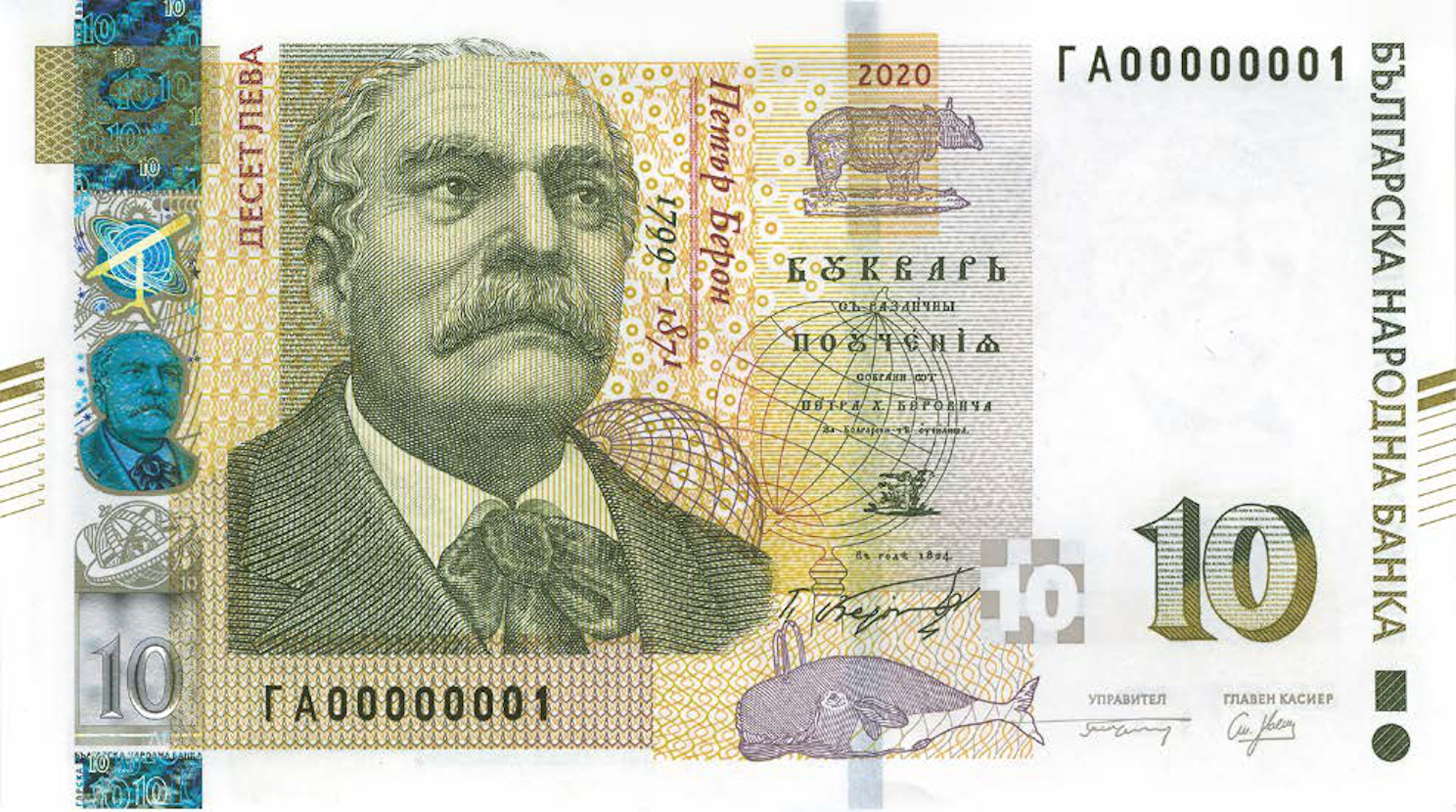 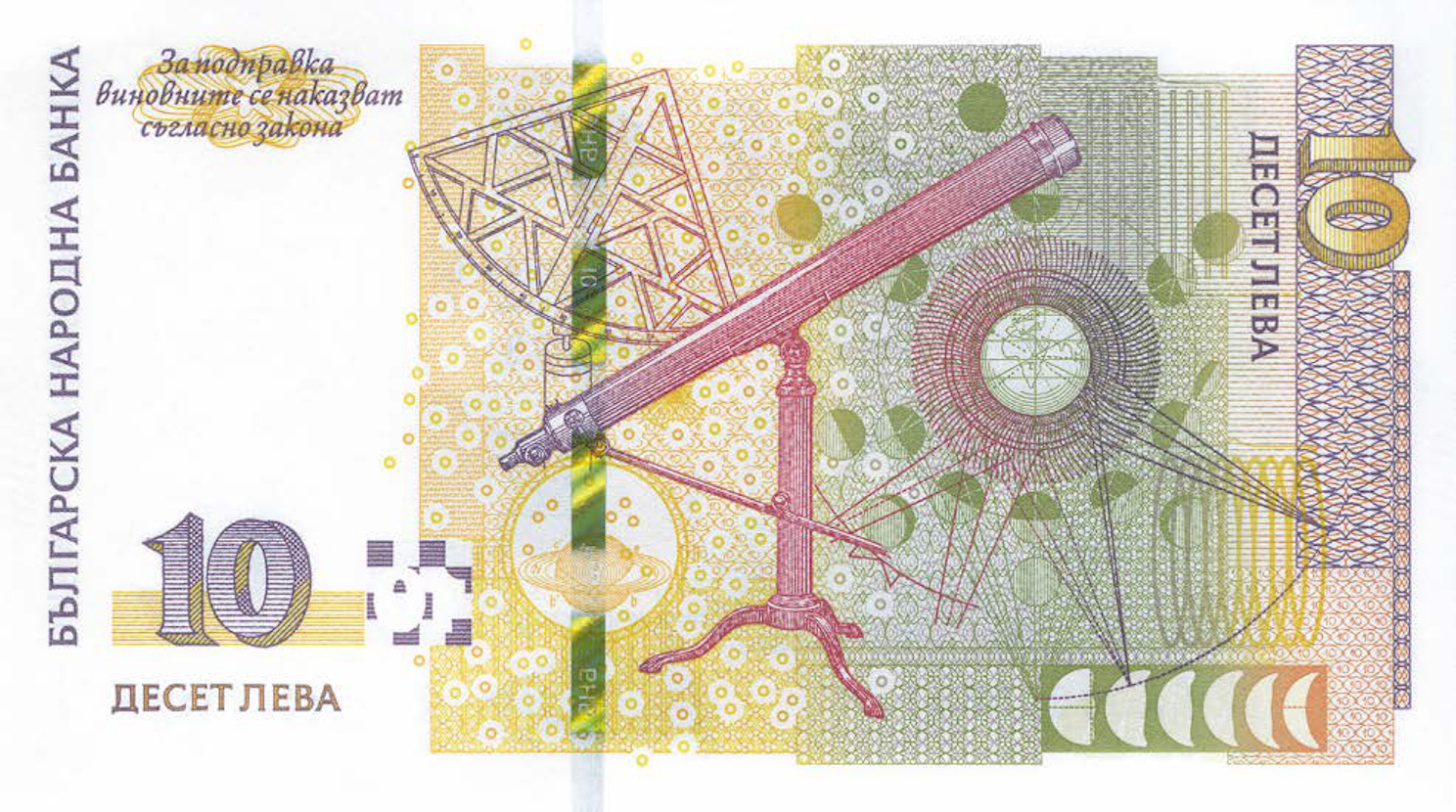