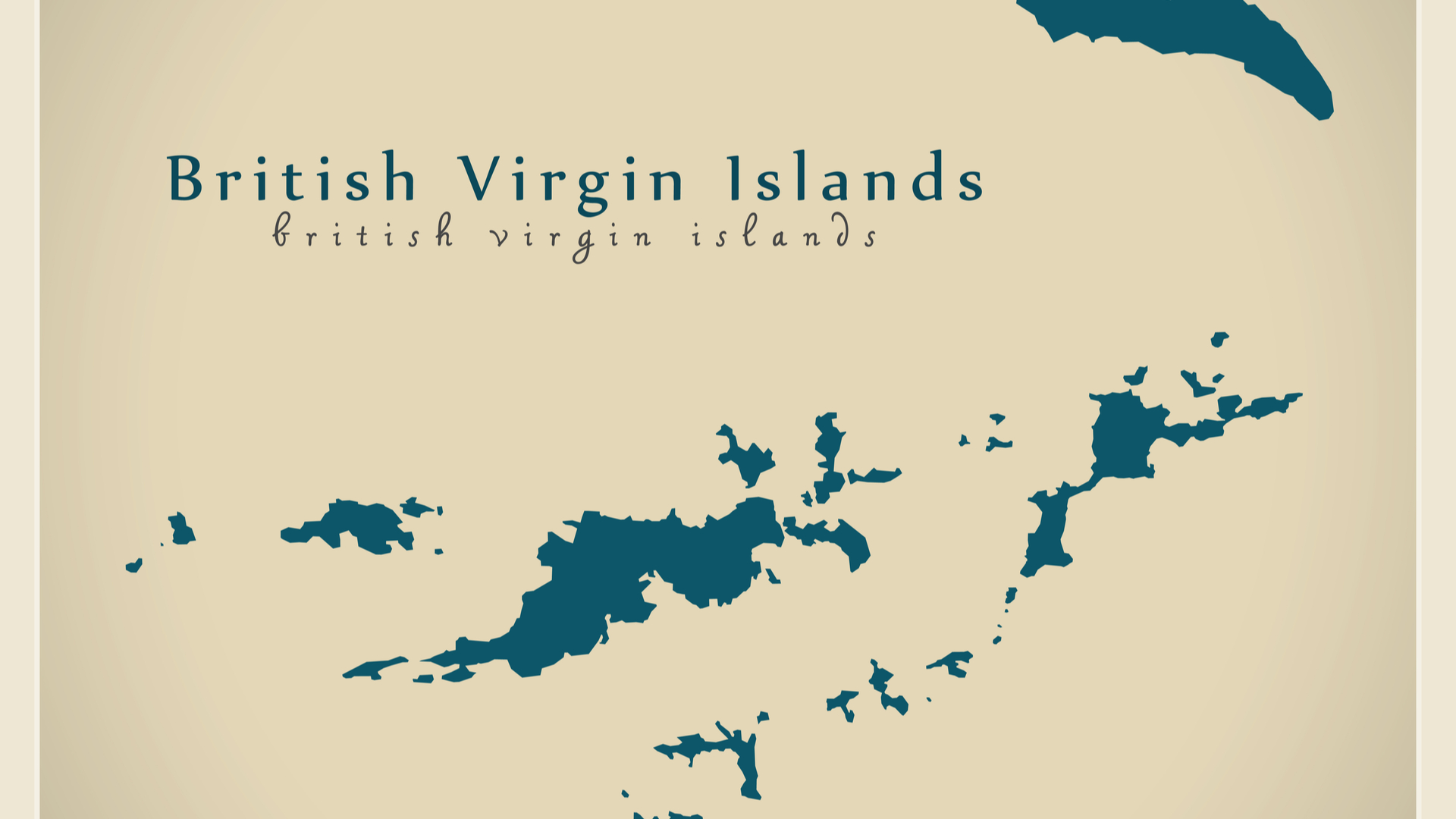 The British Virgin Islands has signed a $6.4 million contract with Canadian Bank Note Company to set up a system to monitor the territory’s borders for the next five years.

The government announced that the system will also share real-time information between agencies.

Government Information Services says the initiative will allow for “seamless information sharing and statistics gathering” on travellers as well as cargo.

“This system will go a long way into helping us take immigration under control.

“The idea of shared information in real-time is unbelievable; this is going to be the first time in many years where we can share information between agencies, so this will speed up times at our ports,” Wheatley said.

Fahie added that the system will increase efficiency at the territory’s borders.